Peek Through a King's Private Collection at This Museum 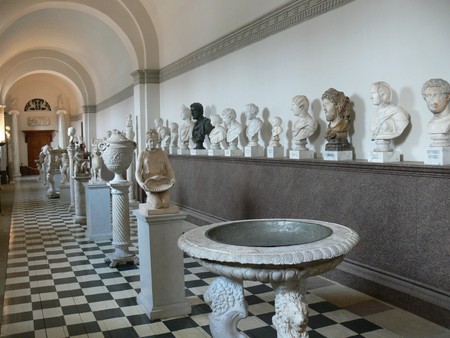 The Royal Palace in central Stockholm is, quite rightly, one of the city’s most popular tourist attractions. Like the Houses of Parliament in London, the Eiffel Tower in Paris, and the Empire State building in New York, it is one of the symbols of the city. It is on postcards, in tourist brochures, and in films and television programs. Don’t even think about leaving it off your itinerary.

The Museum of Antiquities

The palace is often full of people on tours, walking the same ground that kings and queens have walked, taking photos, and learning more about what makes it a special place. Unfortunately, many of these people often miss one of the hidden gems of the palace: a part that is fascinating, enlightening, and rather special. 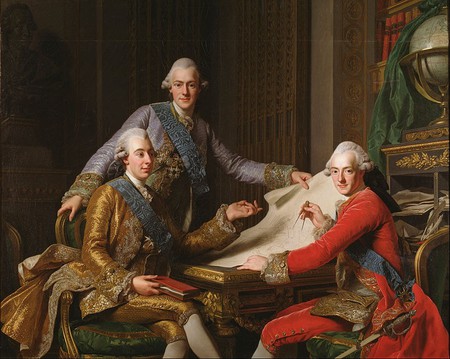 Within the palace walls is Gustav III’s Museum of Antiquities, a stunning collection of antiques and works of art that King Gustav III collected on his travels. Gustav III was king of Sweden from 1771 until he was assassinated in 1792, as often happened to royalty during this period. Gustav III was most famed for being a strong opponent of the dissolution of royal power and aimed to establish a strong grip on the throne, as well as taking power away from the government, which was composed of noblemen.

Gustav III: not everyone was a fan

He was, not surprisingly, hated by the nobility from whom he was seizing power. He was shot in the lower back during a masquerade ball, after receiving a letter threatening his life. Amazingly, Gustav managed to survive for 13 days after being attacked and made a number of important decisions. He eventually died when his wound became infected. 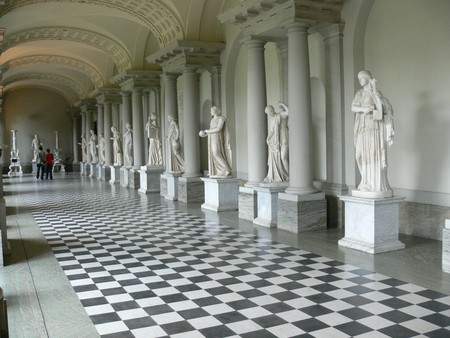 One of the main rooms in the gallery | © Wolfgang Sauber / WikiCommons

In short, Gustav was a controversial figure, whose time as king has led to a great deal of discussion amongst historians and academics. One thing that everyone can agree on when talking about Gustav III, though, is that the decision to share his collection of antiquities with the world was an inspired one.

The history of the museum

Gustav’s private collection was first opened as a museum in 1794, just two years after his death, making this one of the oldest museums in Europe. You can feel that history when you walk in, as you imagine people in the 18th century walking around the gallery and admiring the over 200 different sculptures and other antiquities that the king collected over the course of his life. 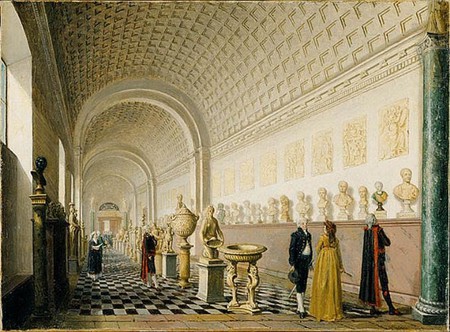 A painting of the museum from the 18th century | © Nationalmuseum / WikiCommons

He acquired many of the works in the gallery during a tour of Italy that began in September 1783 and lasted almost a year. He travelled round all of the important cities in Italy and purchased anything that took his fancy. When he arrived in Rome, on New Year’s day of 1784, he was given a tour of the Vatican’s collection of sculptures, with the pope as his guide – his visit was clearly treated as quite significant.

After his death, when the collection had been shipped to Sweden, it was decided that Gustav’s purchases should be put on show in the palace. The museum was opened, according to its founding charter, as a tribute to the king. 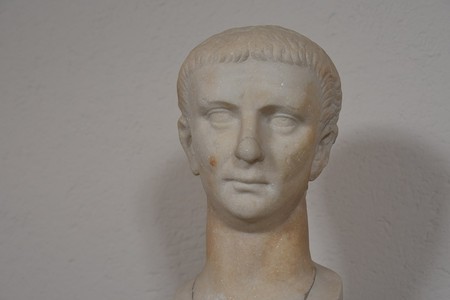 A bust of Emporer Tiberius from the collection | © Richard Mortel / WikiCommons

The museum moved locations a number of times, until 1950, when it was decided that it should be given a permanent place within the palace and that it should be housed in its original location. This took place in the 1950s and the collection has remained there ever since, and is kept and displayed just as it was when the museum first opened in 1794.

There are several wonderful examples of classical sculpture in the museum. One of the most celebrated is that of Endymion, a significant figure in Greek mythology. Endymion fell in love with the goddess of the moon, Selene. There are also a number of excellently preserved statues of Roman emperors, including busts of Nero, Galba, and Marcus Aurelius. For both history buffs and art lovers, it is the perfect museum. 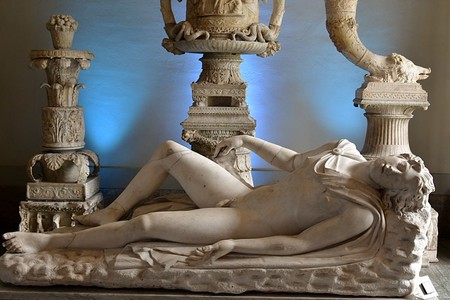 The main exhibition hall is split into two different stone galleries which are contained within the palace’s northwestern wing, boasting great views over other parts of the palace. It is open only in the summer months, but if you are in Sweden’s capital in the summer, you shouldn’t miss it.