Nine Reasons Why You Should Visit Sweden 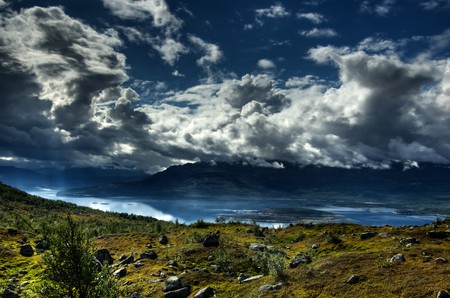 Whether it’s the lush green of southern Sweden or the stark beauty of the north, Sweden is a nature-lover’s paradise. With almost 100,000 lakes, several impressive mountain ranges, bucolic forests, rolling fields, mushroom and berry-picking, the midnight sun and the northern lights, there’s pretty much something for everyone. The best part? Swedes are dedicated nature lovers themselves so you’ll be in great company. 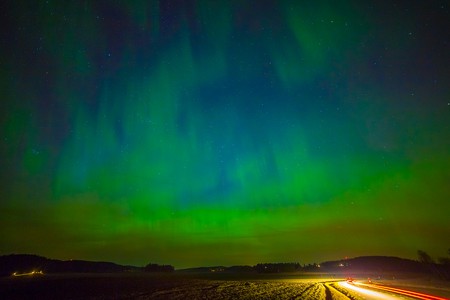 Swedes love a good sauna and you probably will too. They’re everywhere in Sweden: at swimming halls, lonely ones in the middle of the forest, public ones perched on the edge of the sea, hotel spas, and even in private homes. The rules are you don’t talk, you most likely don’t wear clothes, and you run between the sauna and either a cold shower or the snow outside. It’s all very refreshing and good for the soul. 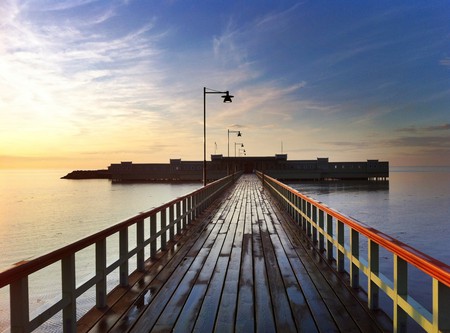 Midsummer in Sweden is a national holiday, with everyone decamping to the country to gather with friends and family for a rousing few days of food, games, dancing, singing… and plenty of drinking. There’s also the gathering of seven flowers to place under your pillow (when you wake up you should have dreamt of who you will marry), flower crowns, and the raising of the Maypole (before dancing around it). It’s one of the most fun holidays in Sweden so if you get invited to a celebration do take them up on the offer. And bring wine. 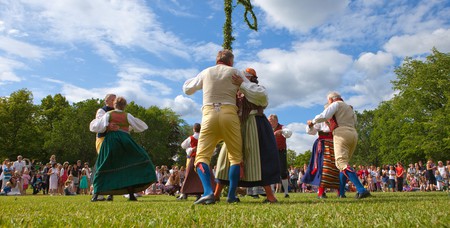 When visiting Sweden one of the first things you might notice is that pretty much everyone speaks English. In fact, only Finland is better at English as a second language, and that means you’ll have no trouble getting around. Even little kids speak at least some English, due to it being taught in nursery and through television and the Internet. The only drawback is that you really don’t need to learn Swedish to get on with things, although any Swede will be happy to teach you at least a few swear words. Skit! 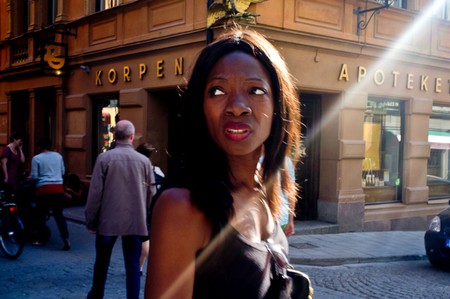 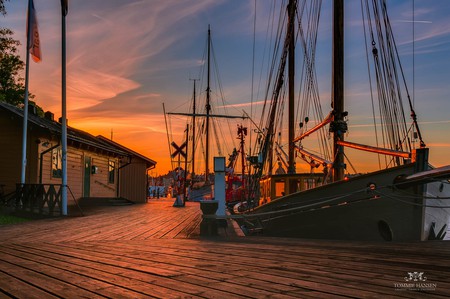 The midnight sun is a true delight | ©PROTommie Hansen / Flickr

From Way Out West in Gothenburg to the Stockholm Jazz Festival to Bravalla in Norrköping, Sweden loves a good music festival and there are plenty to choose from. Swedes might look like they’re having fun at a festival but know that they take their music seriously, which means they get their tickets early, book their hotels with plenty of time to spare, and make sure they have the required refreshments on hand. Join the party – you won’t regret it. 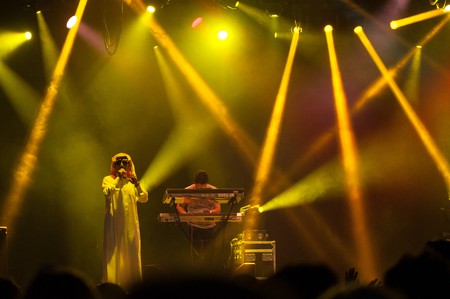 Allemansrätten – the freedom to roam – is a Swedish law that gives everyone right of access when walking, kayaking, sitting on a rock, or camping. It allows everyone the unique opportunity to move freely in nature, but remember the golden rule: do not disturb and do not destroy. And if you’re camping you can only pitch your tent for a few days on land not used for agriculture and far away from any housing. If there’s a risk you might disturb someone, you must ask the landowner for permission. Basically, it comes down to respect, which is easy enough to give. 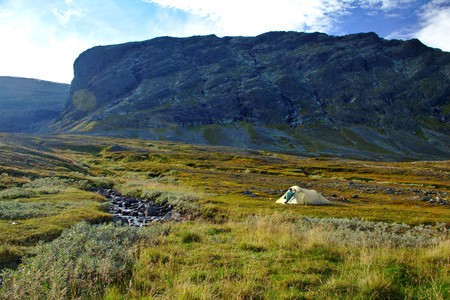 It’s the biggest Pride Festival in Scandinavia, with more than 60,000 people taking part and another 600,000 following the parade as it winds its way through the city. Even better, the Festival runs for nearly a week, with seminars, parties, club nights, and a dedicated Pride Park, where people gather to party and dance the night away to musical acts. The entire city joins in on the fun so grab your rainbow flag and do the same. 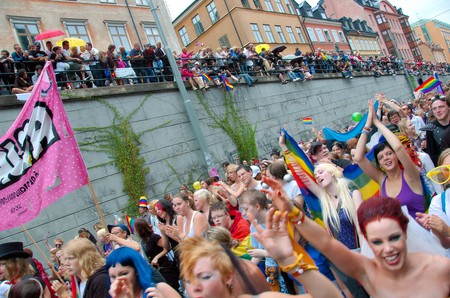 It may not sound terribly inviting to visit Sweden when the cold wind blows and the dark closes in by mid-afternoon, but there’s a simple, cosy beauty to Sweden when winter arrives – and the fact is Swedes are so used to winter that they know how to enjoy it, whether that means skiing, skating, snowmobiling, ice-fishing, or long dinner parties that stretch into the night, with flickering candles and deep conversation. It’s a great time of year to explore the country. 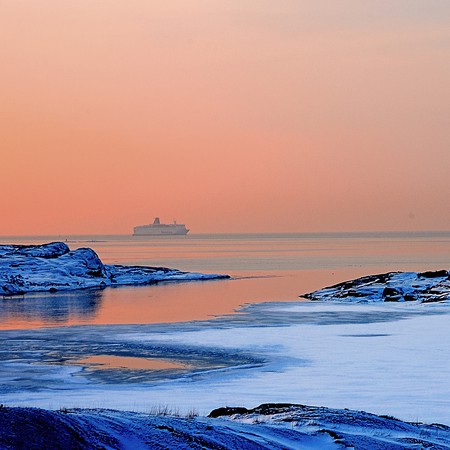