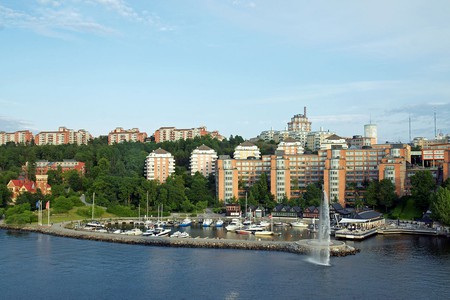 Nacka is a charming part of Stockholm | © kallerna / WikiCommons

One of the things that most delights people about Stockholm is the fact that it manages to contain both wonderful big city sights as well as beautiful nature and small-town charm—all in one place. It has a bustling city center with world-class art galleries and shopping, it possesses naturereserves and lakes which are a joy to explore, and there are small neighborhoods which feel like little towns, with their own cafés and community centers. The island of Nacka is an embodiment of this mixture of the small and big city.

The beginners guide to Nacka

Nacka is technically both part of Stockholm city and its own municipality. Much like Istanbul is both European and Asian, part of Nacka is considered to be within the city of Stockholm while the other part is its own area, with an administrative center separate from Stockholm. The municipality incorporates the island of Nacka itself, as well as smaller localities, most notably Boo, Gaso, Algo, and Saltsjobaden.

Nacka has long been an important part of the Stockholm area with many historical accounts of it being used as a trading port, and it became a place for urban Stockholmers to come for summer breaks during the 18th century. As Stockholm expanded, more and more people came to Nacka to live and it now has a population of over 100,000 people. 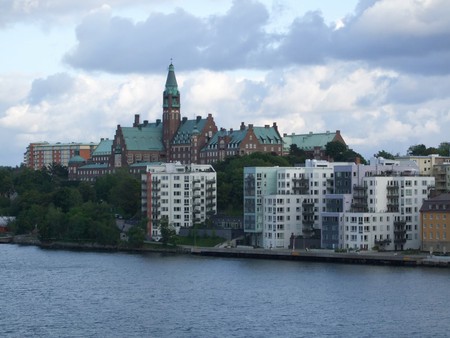 Nacka combines the old with the new | © Tim Tervo / Flickr

What makes it special?

Nacka manages to combine nature with culture and great amenities, making it a lovely place to visit if you are looking for a new place to explore outside of the center. It is very easy to get to with boats, trains, and buses all going to the island.

In terms of nature, Nacka has 12 different nature reserves of varying sizes and with different facilities. Some are just expansively beautiful areas to explore, like Nackareservatet and Velamsund, while others give you the opportunity to do activities.

The best example is Hellasgarden, which in winter features cross-country skiing and ice bathing and in summer offers beach volleyball, football, mini golf, and tennis. You can even go canoeing in the beautiful lake. 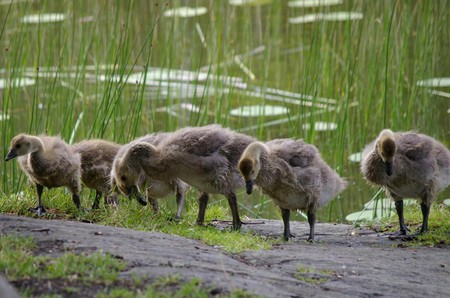 As Nacka is made up of many islands, it also has several great bodies of water to check out, as well as a beach. The beach has a number of lovely spots where you can set up for the day, take a good book, and watch the world go by—as well as seeing the boats come in and out of Nacka harbor.

There is an excellent luxury hotel there called Hotel J, as well as the Njuta Spa, which has spectacular views over the water. If you are a nature lover, then Nacka is a great place to explore.

Alongside the stunning nature, Nacka also has a number of great cultural activities on offer. There is Dieselverkstaden, a cultural center, which hosts a range of different events and exhibitions. In recent months, the center has had concerts, art shows, and lectures given by famous authors. 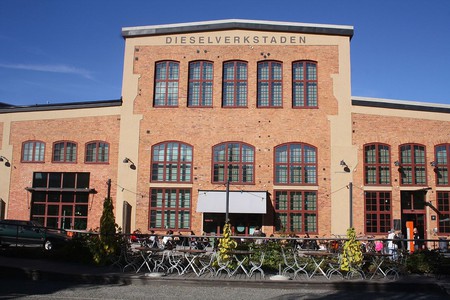 The museum gives a lot of interesting information about what it was like for people living in the areas around the big city in times gone by.

As it used to be a place for wealthy Stockholmers, Nacka also has some spectacular country houses to visit. Svindersvik and Stora Nyckelviken estates are some of the best examples of the 18th-century houses built by Stockholm’s upper classes. 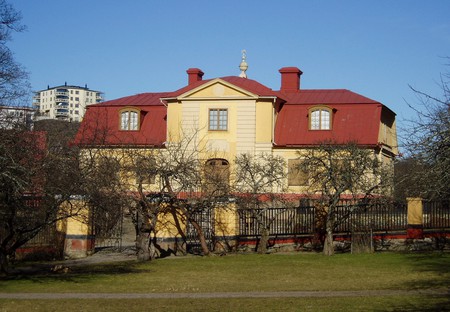 Nacka is also a great place to travel to if you want to do some shopping or get a bite to eat. It has a large shopping center, called Nacka Forum, right by Nacka Station, which contains all of Sweden’s biggest chain shops. It is a beautiful and modern retail development that has over 120 shops.

In terms of restaurants, Nacka features the restaurant at Hotel J, an excellent Thai place called Andaman, Urban Deli, which is great for lunch, and out in Boo, a brilliant middle eastern restaurant called Mezze House. If you are looking for a place to shop and then grab some great food, Nacka is perfect.

From the central station, you can take the metro down to Slussen and then hop on the 409 bus and be at Nacka Station in less than twenty minutes. 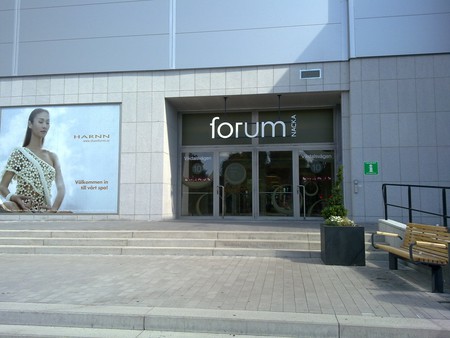 From there, there are various different buses you can take to explore more of Nacka municipality. It is well worth the journey, as there is so much to do and something for everyone.