Most Unique Ways To Experience Gothenburg 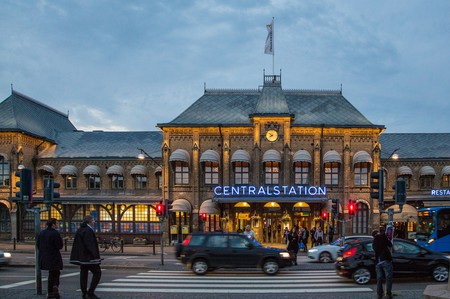 The battle between east and west coasts usually conjures up images of feuding rappers from New York and California – or of beautifully sunny beaches contrasted with stunning winter weather. However, in Sweden, the west coast versus east coast rivalry is more often seen as a battle for supremacy between Gothenburg and Stockholm. Stockholm is, of course, both bigger and more well known. However, Gothenburg is rapidly turning into a popular alternative choice, with its more laid-back feeling and more amenable weather. If you do choose to travel to Sweden’s west coast, here are some unique ways to experience Sweden’s lovely second city.

Liseberg is the spot in Sweden that is tagged more on Instagram than any other attraction, and for good reason. Stockholm might have many of Sweden’s biggest attractions, but Liseberg is the country’s biggest theme park and dwarfs Stockholm’s, Grona Lund. Three million people a year pour through its gates and enjoy its 37 fantastic rides. Arguably the most famous of these is Balder, a wooden roller coaster twice voted as the best wooden roller coaster in the world. You don’t even have to like rides to go to the park as it also features a number of lovely pubs and restaurants that are always buzzing in summer. 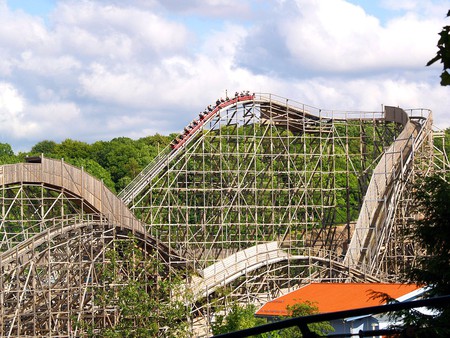 IFK Gothenburg is Sweden’s only football team to have won a European trophy. In fact, it won two, both in the 1980s. They also had a magical team in the early 1990s, which defeated both Manchester United and Barcelona en route to a Champions League quarter-final. Seeing a match at Gamla Ullevi is a real experience and brings out the passion of a sports-mad city. If you are more of a fan of the underdog, then Gothenburg also has GAIS and OIS, two smaller but no less passionate teams. Seeing a match reveals a special side of the city. 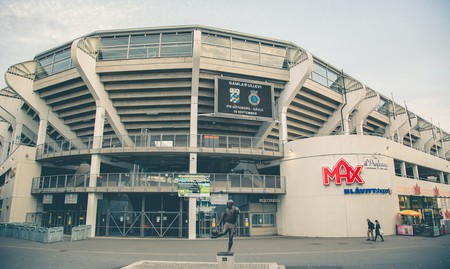 The Gothia Towers is one of Gothenburg’s biggest and most prominent hotels. It is not all that expensive to stay for a night or two – however, if you are travelling on a budget, it might not be top of your list. That doesn’t mean you should not visit, though, as it has two great ways to see the city. There is its bar Heaven 23, which has spectacular views of the city as well as a famous shrimp sandwich, and its amazing 19th-floor champagne swimming pool. The pool hangs over the side of the building giving you incredible views and is well-worth visiting. 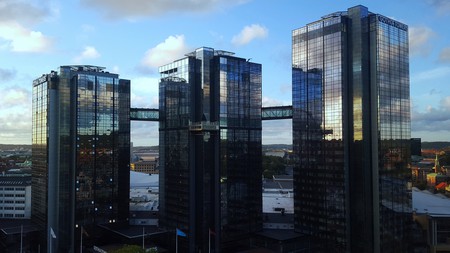 A real classic Gothenburg experience, Paddan is ultra touristy but in the best way possible. It is one of those rare, popular tourist attractions that is actually worth visiting. It is a boat tour that takes you around Gothenburg’s 17th-century canals before heading out into the harbour. There is a guide on every boat who is always very knowledgeable and speaks perfect English. It is the perfect way to learn more about the city while soaking up the sun out on the water. 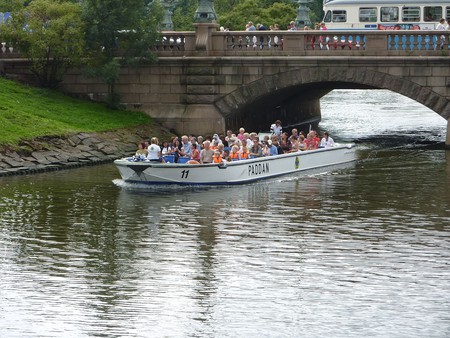 In Stockholm, the metro system is excellent and well-connected. However, it does mean you spend a lot of time underground or speeding past places, which means you miss the chance to see the city while you travel. Gothenburg doesn’t have a metro system; instead, it has a well-connected system of trams. They are quick enough to get you from place to place without being so fast that you can’t take in the sights as you go. The ideal way to get from A to B. 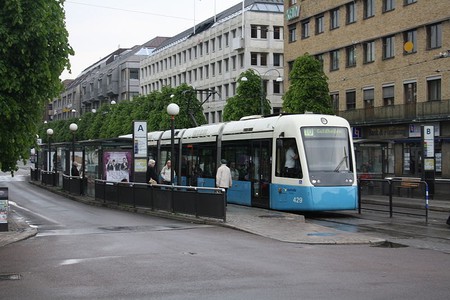 Gothenburg has a fairly concentrated centre but outside of its main neighbourhoods are a number of hidden gems that are well-worth visiting. Roda Sten is a great example. It is a small neighbourhood around a 25-minute tram ride from the central station. It is right down by the water and has a number of viewing points that give you great views across the bay to many of the islands in the Gothenburg archipelago. It also has a famous art gallery, perched right under a bridge that features some of the city’s best contemporary art.

The Lipstick is one of Gothenburg’s tallest buildings and is, without doubt, one of its most head-turning. Its proper name is Lilla Bommen, after the district of Gothenburg it is in, however, everyone calls the high-rise building The Lipstick, because of its resemblance to a lipstick tube. It is 86 meters high and can be seen from across the city. It has a viewing deck called Gothenburg Viewpoint, from which you can see the whole city. 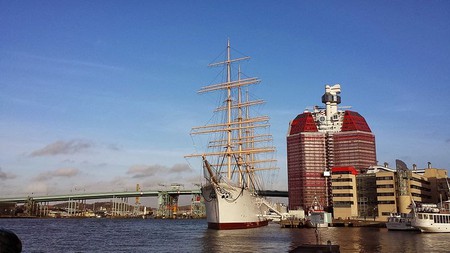 A lovely and leafy Gothenburg neighbourhood with a variety of reasons to visit, ranging from the Natural History Museum to its proximity to the water and a plethora of places to get great views. It is one of the tallest natural points in the city and thus you can see both the city and the water. It also features Masthugget Church, which is striking and can be seen from across the city, based on its size and elevated position. 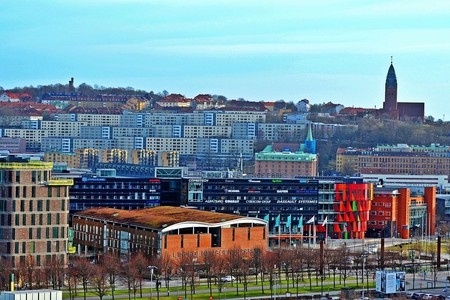 If you want to get more of a feel for how ‘regular’ Gothenburgers live, then Hisingen is a great place to go. It is the fifth-largest island in Sweden and thus has plenty of things to see including the old port of Frihamnen, the aero museum, a number of lovely cafes and bars as well as BK Hacken football club, who last year finished above IFK Gothenburg. One of the main reasons to visit Hisingen is to see the Volvo museum, which is full of interesting information about Gothenburg’s most famous export. It is a neighbourhood that is growing in popularity because the city is currently doing a major redevelopment there. 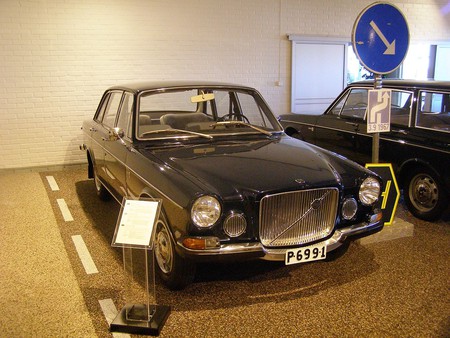