Most Impressive Buildings in Gothenburg, Sweden 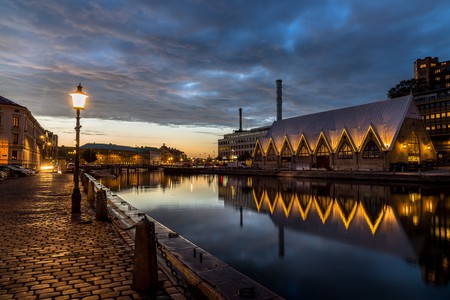 Gothenburg, like most Swedish cities, is constantly re-inventing itself while continuing to celebrate its past. This is no more evident than in the city’s stunning architecture, which is a wonderful mix of stately old buildings and modern flights of fancy. Impressive, to say the least.

Located on Lilla Bommen harbour, the Opera House was designed by Jan Izikowitz, who found inspiration not just in the world of opera but also in the waterfront location. It’s ranked 37th on the list of the world’s best opera houses. 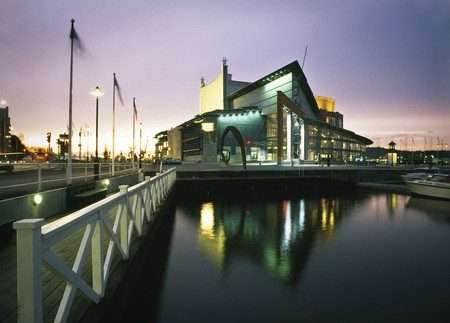 Another one found in Lilla Bommen (where it towers over the Opera House), The Lipstick is an 83 metre tall post-modern skyscraper that also goes by the name of Lego House. The building, designed by Ralph Erskine, stands 86 metres high and was completed in 1989. The observation deck at the top affords stunning views of the city. 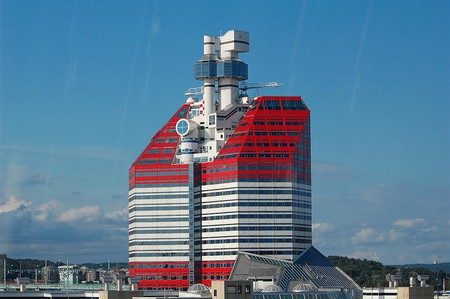 In English it’s called The Fish Church and Feskekôrka is among the most famous buildings in Gothenburg. It was designed by Victor von Gegerfelt, who was the city architect between 1872 and 1896. The design was considered quirky at the time and opinions haven’t changed much since then. And why is it called The Fish Church? Because this is where you can buy fresh fish and seafood, straight off the docks. 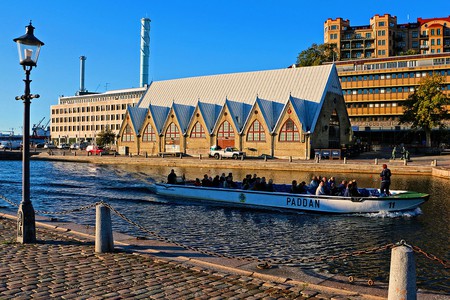 Lindholmen Science Park is where you’ll find some of the city’s best contemporary architecture and design. Kuggen – The Cog – is the bright curved building, featuring triangle-shaped windows, that looks like it was put together with pieces of coloured tile. Designed by Gothenburg’s own Gert Wingårdh. 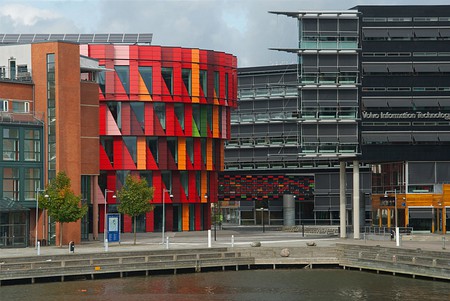 Built in the renaissance style and designed by Bror Carl Malmberg, who wanted build both a stage and a salon under the same room, Stora Teatern opened in 1859 and quickly became the premier stage for theatre. By the 1920s it was more known for opera and musicals. Today it stages everything from concerts and dance performances to theatre. It’s been renovated a number of times but the original round salon remains intact. 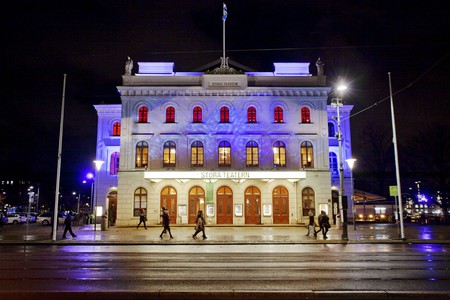 The unique building, also known as the Gothenburg Courthouse, was completed in 1672 and features a one-of-a-kind interior design by Swedish architect Gunnar Asplund, which he created after winning the 1912 competition to expand the building. It wasn’t until 1934 that the project went forth, and was completed in 1936. 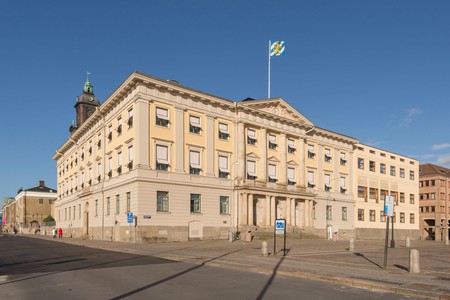 Gothenburg Synagogue opened on 1 January 1855, according to designs from German architect August Krüger. The original synagogue was located on Drottninggatan, but after being gutted by a fire the new structure was build along one of the narrowest streets in the city. 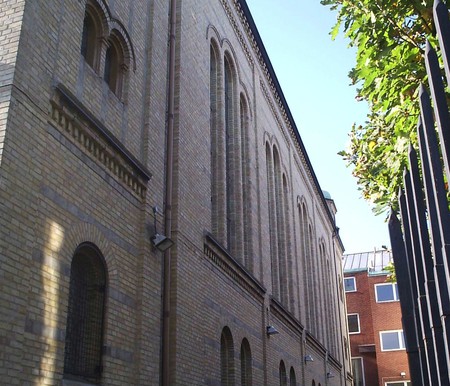 Establish in 1876 this neo-romantic public bathhouse is a gorgeous historical setting in which to bathe, practice yoga, and enjoy spa treatments. There are also personal trainers, a large gym, and the best selection of fitness and yoga classes in the city. 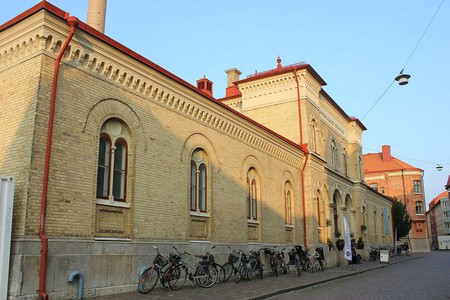 Located on the north side of the river, the sauna pays tribute to Gothenburg’s shipping industry. The sauna is found in the Frihamnen district in the midst of old containers, ships, and cranes. The area is being given a facelift with a new development called Jubileumsparken. The sauna, created by German collective Raumblagor Berlin, opened in 2015 and is mostly constructed from recycled material, including the changing rooms, which were made from more than 10,000 recycled bottles. Online booking is available. 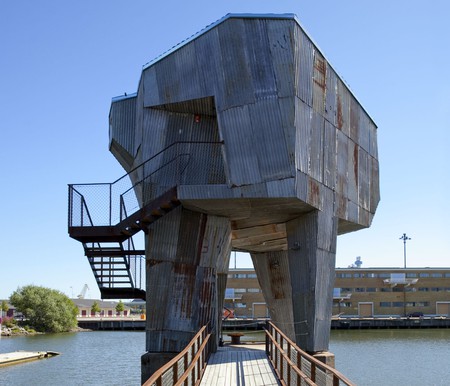