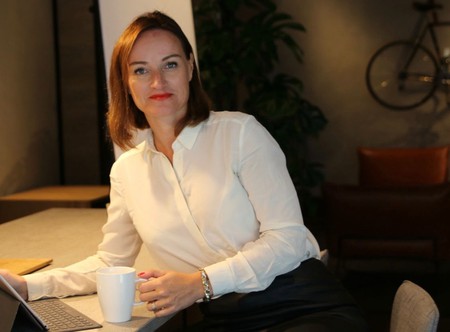 Becoming one of the queens of Sweden’s rapidly growing startup scene isn’t necessarily a straight path, particularly when we’re talking about Susanne Birgersdotter, who went from a safe suburban childhood to working as a waiter, secretary, health coach, clothing shop owner and wine importer before turning to the world of tech. Where in there did she become one of Sweden’s most fascinating entrepreneurs? 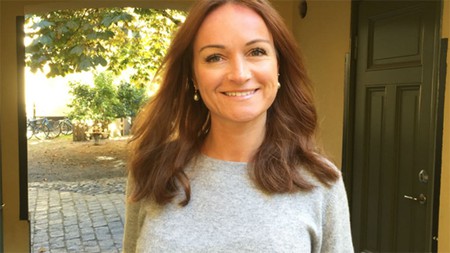 It all starts with an idea / Photo courtesy of Susanne Birgersdotter

‘My daughter was having trouble learning her multiplication tables,’ Birgersdotter told us. ‘Like any parent, I wanted to help her, so we started looking online for solutions, but we couldn’t find anything we liked. I thought, “Well, if you want something that doesn’t exist, you have to make it yourself.” So I decided to make an app that would help her.’

Birgersdotter had no experience with creating an app, so she hired three people: a programmer from Ukraine, a developer from Nepal and a designer from Poland, and that first app was made via Skype, from her kitchen table.

‘We launched the app three months after we started,’ she explains. ‘But I wanted more: I wanted an app company, so I made 17 more apps in one year and one of them, the 5:2 diet app, went to number one on the app store! After that I started a game studio, because I could see that something was missing: a location-based app game. I called the game studio iGotcha, which I started four years ago.’

Birgersdotter is often asked how a woman with no experience or skills in tech went from creating an app at her kitchen table, to being not just an app creator and the brains behind a game studio, but also an investor and a global keynote speaker. 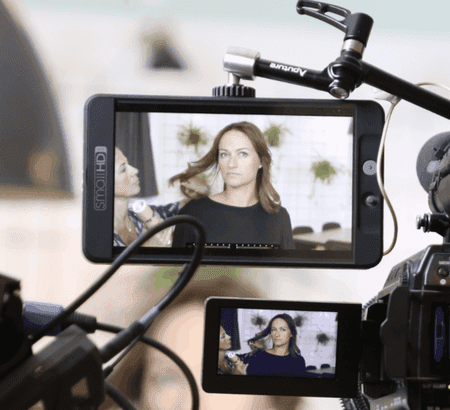 Getting ready for her closeup / Photo courtesy of Susanne Birgersdotter

‘I get this question a lot,’ she laughs. ‘I often say, Richard Branson isn’t a pilot and he owns an airline company . He wasn’t a musician or a record executive when he started Virgin Records. If he can do these things, I can have an app company without being a programmer, as long as I surround myself with the right people who have the right skills.’

That kind of drive and self-belief was evident long before Birgersdotter became an entrepreneur. Her father was a serial entrepreneur who owned hotels and nightclubs, and Birgersdotter says that when something didn’t work out, he moved on to something new.

‘It was a great example for me,’ she says, ‘and I learned from it. When I was young, I was sitting outside an underwear store and noticed that no one was going in. So I went in, asked to speak with the owner, and said to her: hire me for three months and I promise you I can get a lot more people coming in to shop. She said OK, and three months later I was the store manager, selling more underwear than ever.’ 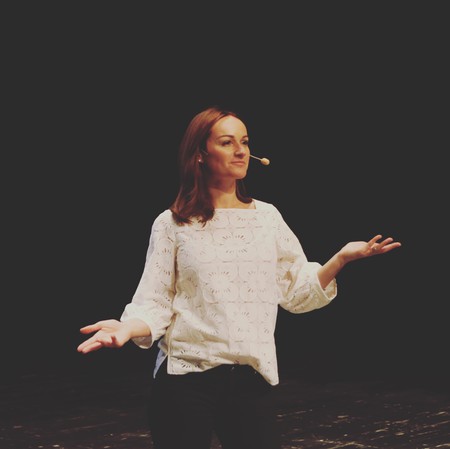 Birgersdotter says she gets inspiration everywhere. When she travels, she always has her mind on new opportunities. When she can’t sleep, she grabs the pen and paper she always keeps handy and jots down ideas. And for every success she’s had, she’s also had some failures. How does she keep going when things get tough?

‘I know what it feels like to be both a winner and a loser,” she explains. “The most important thing for me, as both an entrepreneur and an investor, is to be brave. I think women in tech have a tough time, and it’s hard to be brave in a field that is dominated by men, so one of my big goals is to help female entrepreneurs build their companies and businesses around the world, and I’ll do it as I’ve always done business: with my heart and with my gut feeling.’