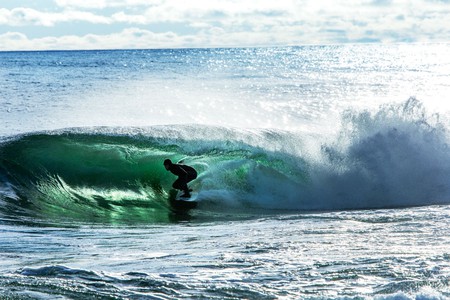 Growing up between London and Sweden probably isn’t considered ideal circumstances for becoming a pro-surfer. Freddie Meadows, though, has not only managed to build a pro-surfing career and travel to compete in competitions all over the world, he’s also the most influential surfer Sweden has ever produced. 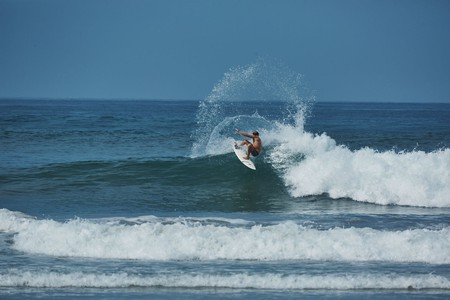 “I took my first wave when I was six,” Meadows told The Culture Trip. “My family always traveled a lot and my brother and I were both really into sports, so we discovered surfing on a family trip to Bali. But I didn’t surf again until I was 14. There wasn’t any surf culture in Sweden at that time—just a few hippie uncles who would take you surfing.”

That second time surfing, at 14, had him hooked. For the next two years, he hit the cold water surf of Sweden as often as possible and by the time he was 16, he realized that if he wanted to do this seriously he needed to move. With the blessing and support of his parents, he moved to Algarve, Portugal.

“Moving to Portugal gave me the chance to surf every day,” Meadows explained. “Being from Sweden, I was really behind on my skills; so I had to surf twice as much and get in the water a lot earlier than the locals just to catch up.”

Before long, Meadows was working with a coach and had joined an elite squad. From there, it was the start of nearly a decade of global travel. Summers were spent on the European circuit—France, Spain, Scotland, Norway, and Ireland—while the rest of the year was spent in the States, Costa Rica, and six weeks in Australia among other places. 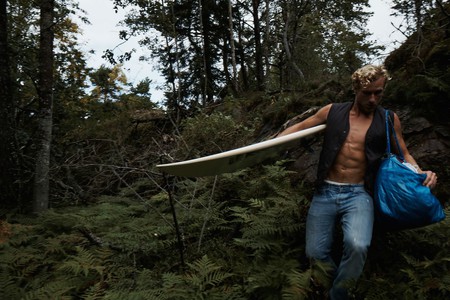 “I continued that pattern—looking for the best waves and best surfers in the world—for the next few years, getting sponsorship from big brands that allowed me to travel and pursue things on a bigger budget,” Meadows added. “Then the financial crisis hit, and the surf world was impacted in a huge way. The brands had to choose the biggest markets and Sweden obviously wasn’t one of them.”

The change in circumstances pushed him to make a decision he’d been contemplating for a long time: keep competing and grow more jaded or pursue the dream he’d had since he took his first wave at home—find world-class waves in the Baltic region.

“Five days before the 2013 World Championships, I canceled my trip, moved home from training camp, [and] waited for the next big storm. When it came, I drove eight hours to find the wave I call Vahallen.” 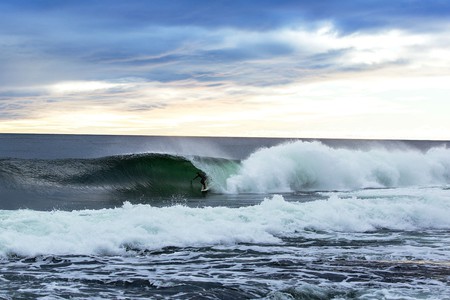 With a friend and a cameraman in tow, Meadows trekked through the Swedish forest for four days—and then, it happened.

“We saw the swell was big but couldn’t find the right reef. Then one day, we walked over a mound and boom—there it was: the perfect wave. I had never seen a wave like this in the Baltic. It was like Ireland and Hawaii mixed together,” he remembered. “I actually shed a few tears because it was something I had built up in my mind my whole life and suddenly there it was.” 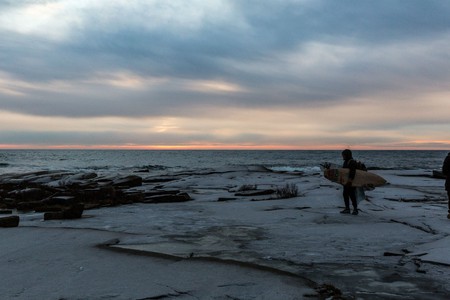 It was a moment that changed Meadows’ life. The yearning he had for years to return to “his” waters, the native waters of Sweden and Scandinavia, turned into a quest to find the best waves in the Baltic and across the Nordics. He began to travel all over the region, documenting his efforts and in the process grabbing top-level sponsorship and a growing following as people became turned on to the idea of cold water surfing.

“Coming home not only made me a better surfer it also changed my career as far as sponsorships and being able to make a living,” he said. “The scene in Sweden and Scandinavia has changed so much—before there would be a few guys in the water but these days you go to Nynäshamn and there are 80, from six-year-olds to granddads.” 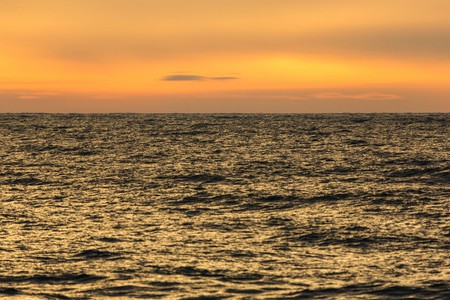 As climate change impacts conditions in the Baltic— bigger waves, a more violent sea, a longer season—Meadows thinks this can only be good for the Swedish and Scandinavian surf scene.

“I’m really proud of what Sweden has done to make its mark on the surfing world but I’m just scratching the surface in Scandinavia,” he said. “The next generations will take it to the next level.”

“At the end of the day, the Baltic is my playground and as the surf world seeks new adventures, people are discovering the exoticness of cold-water surfing. It’s an amazing experience.”