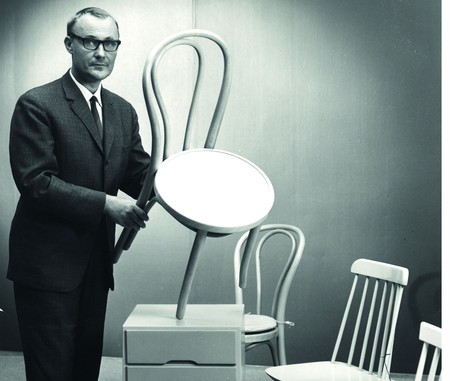 When Ikea founder Ingvar Komprad died in late January there was an almost immediate tide of flat-pack jokes making the rounds, which is understandable, because IKEA revolutionized the affordable home furnishings industry. But if you look past the jokes and instead focus on the man behind the iconic brand, you’ll see someone who was complex, contradictory, and quite intriguing. Here are ten things you probably didn’t know about Ingvar Komprad.

He was careful with his cash

Some might say he was “tight with cash” while others might just say “cheap,” and had the nickname “The Miser.” Yes, Kamprad was known for his thrifty ways but he had no shame about it. In fact, he was quite proud. He lived in a modest home in Småland, almost entirely furnished with IKEA furniture he assembled himself. The situation was similar at his home in Switzerland. Kamprad was known for wearing thrift store clothing and one time, when arriving by bus to accept a Businessman of the Year award, he was denied entry by guards because they refused to believe the owner of IKEA would arrive at the event by public transport. 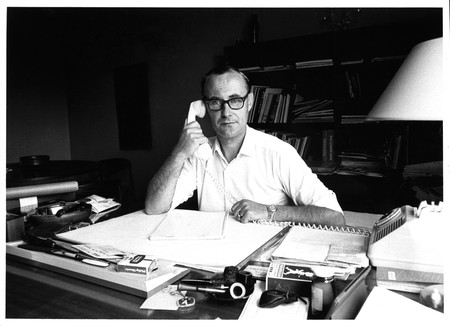 Born on a farm in Småland in southern Sweden, Kamprad started his career by selling matches he bought in bulk to neighbors at the age of five. He quickly built his inventory, adding pencils, pens, fish, seeds, and even Christmas tree decorations. His father, proud of what Ingvar was doing and pleased with Ingvar’s grades, rewarded him with a cash infusion when Kamprad was 17. Kamprad used that money to launch IKEA.

Kamprad was just 17 when he founded IKEA and in the beginning it was more or less an extension of his childhood business. The company sold things like watches, nylon stockings, and picture frames. It wasn’t until 1956, when Ingvar was 34, that he pioneered flat-pack furniture and the business took off. The idea for flat-pack came to him as he watched an employee remove the legs from a table so it would fit into a customer’s car. The lightbulb went off and Ingvar knew that saving space would mean saving—and making—money. The rest is history. 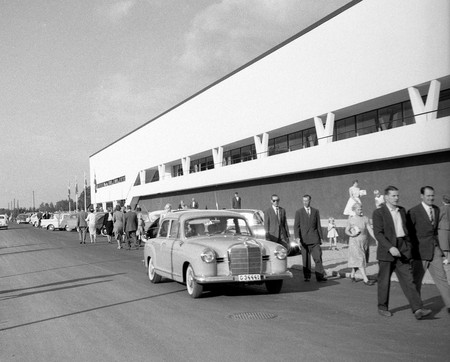 He had ties to Nazi groups

There was a big uproar in Sweden in 1994 when Swedish newspaper Expressen published an account of Kamprad’s involvement with Swedish fascism during the second World War. The official story is that as a budding entrepreneur Kamprad’s first employee was Otto Ullmann, his best friend and an Austrian Jew whose parents had sent him to Sweden to escape the Nazis. Around the same time, Kamprad joined Sweden’s fascist movement, regularly attending meetings of pro-Nazi groups. He also maintained a long friendship with a leader of Sweden’s fascist moment and, some insist, was an enthusiast member of the Swedish version of Hitler Youth. By his 20s, Kamprad had abandoned the fascist moment and it was not widely known until that the exposé in Expressen. He wrote openly about his involvement in a 1998 book and called it a “follow of youth” and “the greatest mistake of my life,” and he wrote personal letters to every single Jewish employee. His past followed him until his death, something he found very difficult to accept.

IKEA is named after himself and his hometown

Komprad gave his burgeoning company an acronym that had the first letters of his first name and surname, with the E and A coming from the farm and town he grew up in, Elmtaryd and Agunnary. And if you want to pronounce it like a Swede you don’t say “eye-kea.” You pronounce the “i” as you would in the world “if.” 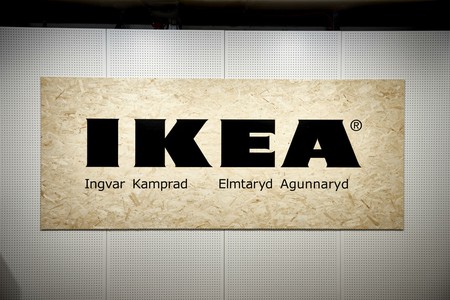 Kamprad had dyslexia, although this didn’t impact his studies as much as one would think—he did well in school. But his dyslexia is what led to IKEA’s unusual product names. Rather than number things or give them “regular” names, he had each category reflect Scandinavia, so bathroom items were named after Swedish lakes and bodies of water, while rugs had Danish place names, fabrics and curtains were given Swedish girl’s names, and beds and wardrobes had Norwegian place names. The tradition continues to this day.

The IKEA catalog is more popular than the Bible

When you look at the biggest distribution of printed material in the world Ikea puts out 203 million copies every year, ranking it ahead of the Bible by about two thirds. It goes out in 27 different languages, with regional versions that reflect and respect local cultural norms. 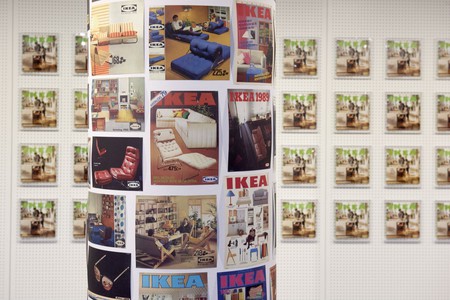 He had a drinking problem

Kamprad openly spoke about his battle with the bottle, which plagued him for much of his life. He said that he “dried out” three times a year but never really escaped his problem.

He was the 8th richest person in the world

He was rich—richer than almost anyone in the world, regularly appearing among the top ten richest people, and when he died he stood at number eight. That said, his estimated $60 billion fortune was hard to quantify, due to the fact that the company remained a private concern held through a series of trusts and foundations. It’s said, though, that Kamprad never borrowed money—ever. And he never issued stock. 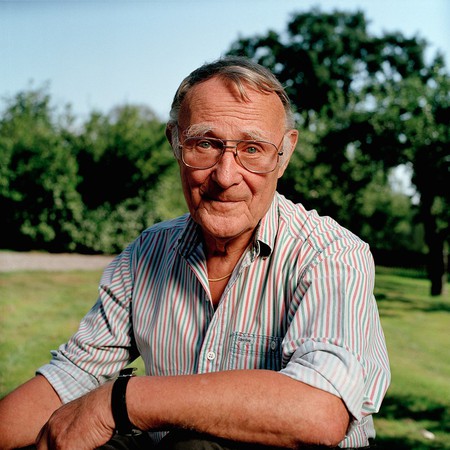