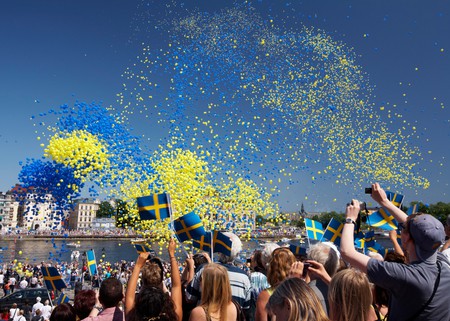 Sweden has a lot of reasons to celebrate | © Ola Ericson / imagebank.sweden.se

Sweden has once again ranked high on the Good Country Index, coming sixth out of 163 countries as a result of the generally positive lifestyle Swedes enjoy, including equality, prosperity, health and overall wellbeing. 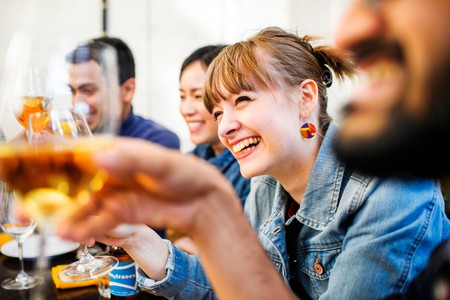 This is the first time in the past half decade that Sweden has dropped out of the top four (they ranked first last year) but independent policy advisor Simon Anhalt, who created the list using data from sources such as the United Nations and the World Bank, told The Local that the difference between first and sixth place among 163 countries is ‘absolutely tiny’ and ‘not worth fretting about’, so Sweden can still celebrate – and we can still learn a lot from Sweden and its much-vaunted society. 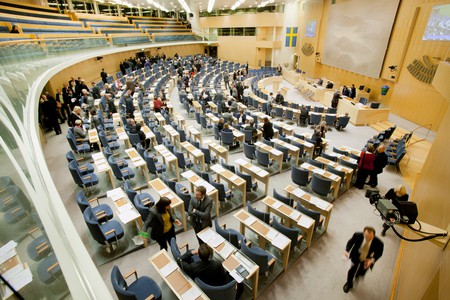 The Index claims to be the first report attempting to measure the external impact of countries – in other words, how a country’s actions impact the rest of the world, a question that is more important than ever in the shaky global climate of today.

The slide back to Sweden’s 2015 position is mainly due to its ranking for International Peace & Security: Sweden ranked just 67th, due to arms exports and involvement in international conflicts. That relatively poor showing was more than balanced by its number one ranking in Health & Wellbeing, its third place for Prosperity & Equality and other top 10 rankings in World Order and Culture. 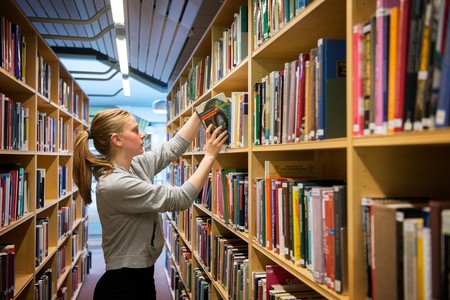 What can we learn from this report and from Sweden in general? When it comes to Health & Wellbeing, the ranking doesn’t look so much as Sweden’s excellent universal healthcare system, instead looking at how it contributes to resolving pandemics and sending doctors to international health disasters, something Sweden excels at. Prosperity & Equality looks at trade, while Culture looks at press freedom, freedom of movement and exports of creative goods and services. 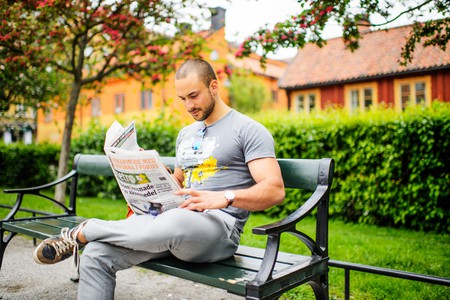 Sweden is a world leader when it comes to innovation (being named the best place to do business in 2017 by Forbes Magazine), and in terms of culture, Sweden continues to be a big player on the international music scene, while also contributing a great deal to literature, film, dance, acting and myriad other international cultural areas. That Sweden doesn’t just encourage personal expression, but also creates an encouraging environment and the support needed to make creativity possible, is part of why Swedes are so successful in this area. 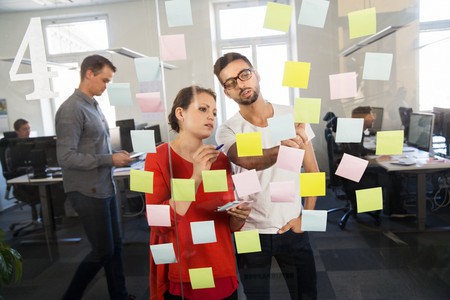 That attitude is also applied to business and innovation. Sweden is second only to Silicon Valley when it comes to per capita investment in tech and startups, but there are also very established international corporations with their roots in Sweden who continue to evolve in order to meet the needs of the market and the workforce of today, including companies such as Electrolux.

Although Anholt says that any country placing in the top 20 can be sure they are doing more good than harm outside their borders, he does say that reducing arms exports (a controversial subject in neutral Sweden) would go far in helping them to reach the top spot once again. Attracting more international students to the excellent universities would also help – something Stockholm University is known to be addressing in a big way. 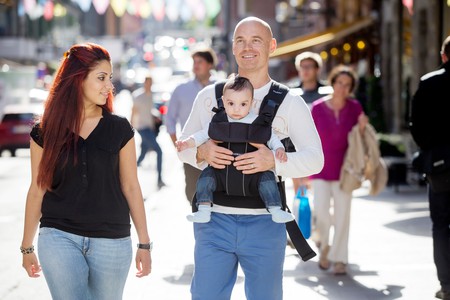 Overall, Sweden is an open and equal society that works hard to contribute positively in the world, and many Swedes believe that creating that positive environment begins at home, by leading by example.

Swedish policies on families (such as extensive parental leave and subsidised daycare and childcare), refugees (Sweden hasn’t just taken in large numbers of refugees recently; it’s also worked hard to integrate those people into society) and its commitment to sending doctors to assist with health crises in other countries, as well as its excellent universal healthcare system, all contribute to a society that overall believes in taking a positive approach, one that supports individuals in reaching their goals and becoming their best selves. Certainly, there is room for improvement in some areas, but when you take in the big picture, Sweden really does restore your faith in humanity. 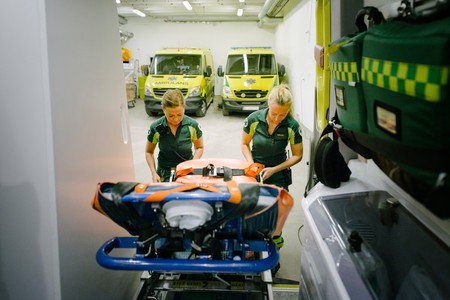 Anhold told The Local, ‘I would urge Sweden and the other countries at the top of the Index to see their high rankings not so much as an accolade or reward for their good behaviour, rather as a reminder of their duty to share that model more widely.’

We’d say that’s good advice for everyone, both countries and individuals.