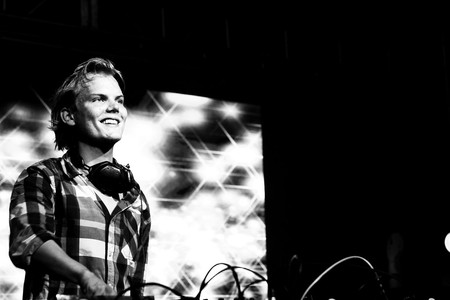 Avicii at the turntables at a London gig | © Shawn Tron / Flickr

Sweden has produced hit songs that travel well since disco was a lifestyle and trouser bottoms were ridiculously wide. Let’s consider for a moment the music that has been the soundtrack of two generations. Here is a quick look at Swedish dominance in pop music from ABBA to Avicii.

ABBA is one of the best-selling music acts of all time with an estimated over half a billion records sold worldwide. They broke through with simple, vocal-heavy happy melodies that were so different from the US music’s drum-and-bass, heavy styles. ABBA changed the music landscape internationally and set about a great model for Swedish acts to follow. Subsequent generations aspired to ABBA’s success both at home and abroad and were able to build an industry as ABBA’s music production was staffed by mostly Swedes. The experience was gained and the pop music industry began to develop at a steady pace.

Still, more than 35 years after the group disbanded, they are enjoying success through movies and musicals based on their careers. Today the four band members have planned a reunion album and inaugurated a museum to their success.

Roxette is another band that followed suit. The 1980s saw the band rise to the top of the charts internationally and at home with over 75 million records sold worldwide and four US number one hits.

Neneh Cherry rode in on the wave of mainstream hip-hop in the late 1980s with “Buffalo Stance” and Man Child. When MTV was introduced to Swedish households in 1987, Swedes discovered a new and exciting way to enjoy music. National music education programs for school children and large annual budget for stipends to musical artists played key roles in nurturing music.

After-school music programs and government funding combined with a comprehensive knowledge of the English language are factors that led to the music industry’s economic peak in the 1990s. 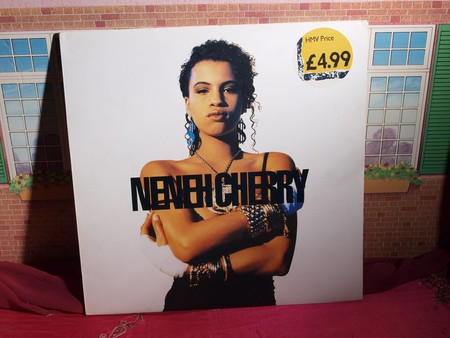 Remember the long list of number one hits you sang along to on the radio that included the Cardigans, Dr. Alban, Rednex and Eagle Eye Cherry? Ace of Base is yet another boy-and-girl team that rocked the 90s with questionable but catchy lyrics and unforgettable melodies. Between 1990 and 2003, Swedish musical exports were soaring and are known worldwide as the Swedish Music Miracle.

Backstreet Boys, NSYNC, and Britney Spears dominated the top 10 in the US and UK with songs penned by Swedish songwriters. To date, Sweden is the third-largest music exporter in the world after the US and UK. Although the early 2000s saw a decline in crossover artists, Sweden continued to write and produce hit music for American artists. In May of 2012 50% of the billboard top, 10 were songs produced by Swedes.

Robyn at a Sky Bar performance circa 2010 in Stockholm, Sweden. | © Barry Mulling / Flickr

Avicii and Swedish House Mafia brought electronic music from the dark interiors of nightclubs to daytime radio. One of the pioneers of commercial electronic music, Avicii wrote and produced several top hits, such as “Wake Me Up”, “Hey Brother” and “Waiting For Love” across two studio albums. His breakthrough track “Levels” is eased those new to electronic music into the genre. Swedish House Mafia produced several top 10 hits in the few years the group were active, “Save the World” and “Don’t You Worry Child” featuring John Martin are their most recognisable hits.

Avicii at the turntables at a London gig | © Shawn Tron / Flickr

The man behind the musical success Sweden has known since the early 2000s is Max Martin. He ranks third in the most number one hits on the Billboard hot 100 chart behind only Paul McCartney and John Lennon. Max Martin wrote Brittney Spears’ hit “Baby One More Time”; Katy Perry’s “Roar”; The Weekend’s “Can’t Feel My Face”; Taylor Swift’s “We Are Never Ever Getting Back Together” and Justin Timberlake’s “Can’t Stop The Feeling”, just to name a few. He became a household name in Sweden when he was awarded the prestigious Polar Music Prize in 2016.