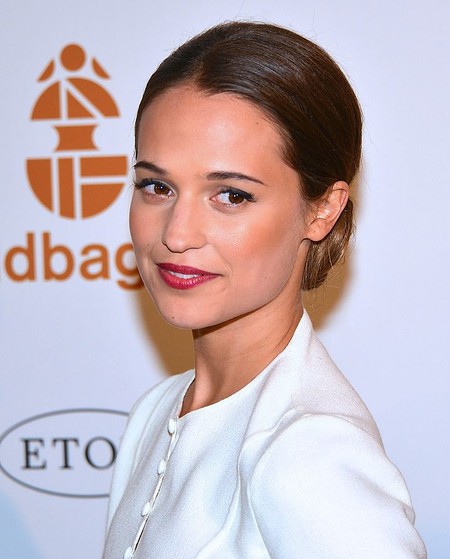 Everyone knows Alicia Vikander is Swedish, as well as Alexander Skarsgård and his dad Stellan, too. Following in the great Swedish tradition of leaving home for Hollywood like the iconic Greta Garbo and Ingrid Bergman, these are some Hollywood stars you might not have known are Swedish.

Von Sydow has had a long successful career starring in films both in Europe and Hollywood. He launched an international career thanks to his role in the Ingmar Bergman film The Seventh Seal (1957) where he plays chess with Death. He went on to play several notable roles before Father Merrin, the priest in the cult classic Exorcist in 1973. Von Sydow, son of a Swedish baroness, was born Carl Adolf von Sydow in Lund, southern Sweden. He is the only Swedish male actor to be nominated for an Oscar (in 1988 and in 2011). In 2016, he joined the popular TV series Game of Thrones as The Three-Eyed Raven and received an Emmy nomination for his performance. 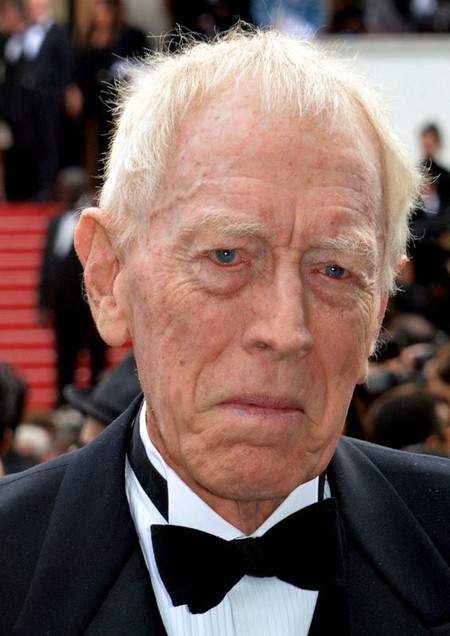 Hollywood’s “villain” in 1980s action films fell in love with Grace Jones while briefly working as part of her security detail. Before his relationship with Jones, Dolph Lundgren was a martial arts black belt with an academic career in engineering. He joined Grace Jones in New York despite winning a Fulbright scholarship to further his academic career as an engineer at MIT. Lundgren landed the role in the James Bond film A View to Kill (1985) while studying at Warren Robertson Theatre Workshop. Jones and Lundgren made headlines all over the world, including at home in Sweden and certainly in the US. He went on to play his biggest role as the Russian boxer in Rocky IV across from Sylvester Stallone. Following Rocky IV, Lundgren moved to LA and has since starred in 35 feature films to date.

Lena is the internationally renowned Swedish actress that had a successful career at home before heading to Hollywood. Her international debut was in the Bergman film After The Rehearsal (1984). We now know her as Jennifer Garner’s mom in the hit TV series Alias and for her moving role in her husband Lasse Hallström‘s hit movie Chocolat. Acting is in her genes as her parents Britta Holmberg and Stig Olin, both successful actors, starred in six Bergman films. Lena continues to take touching roles, including her comedic role as a Swedish mom in the American-Swedish co-production called Welcome To Sweden. 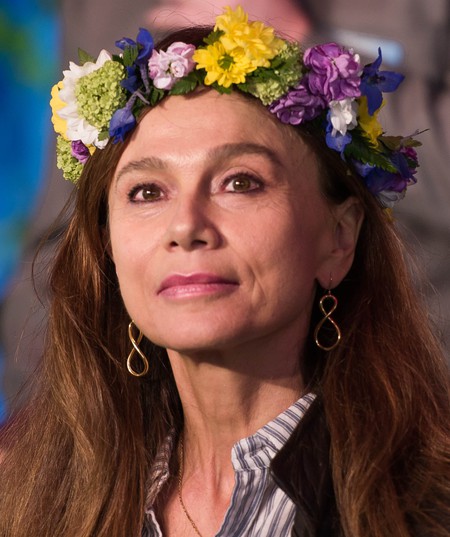 Now giving us a dose of uncomfortable Swedish humor in the comedy-detective series Swedish Dicks, Peter Stormare previously embodied many nationalities in his varied roles, including as a French man in Chocolat, where he played across from Lena Olin as her husband. He is well-loved in Sweden and continues to add to his successful career in the US and at home. 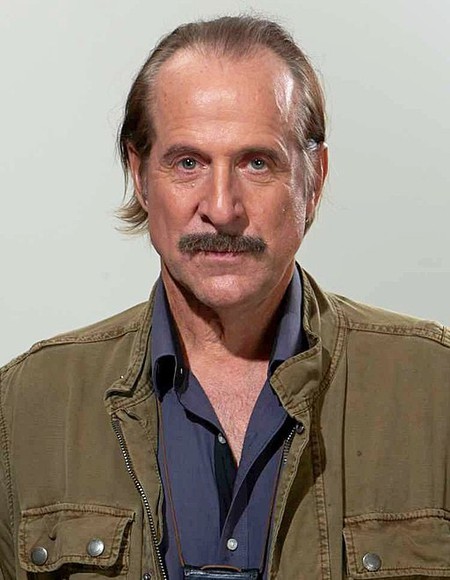 Malin Akerman was born in Sweden and moved to Canada with her parents at an early age. She is a celebrated sweetheart on both sides of the Atlantic. Malin was a Ford Supermodel and graced European runways for years before her breakthrough role as Silk Spectre in Watchmen (2009). She has also been in hit romantic comedies, notably with Sandra Bullock and Ryan Reynolds in The Proposal (2009) and in American TV series Suburgatory and Trophy Wife. 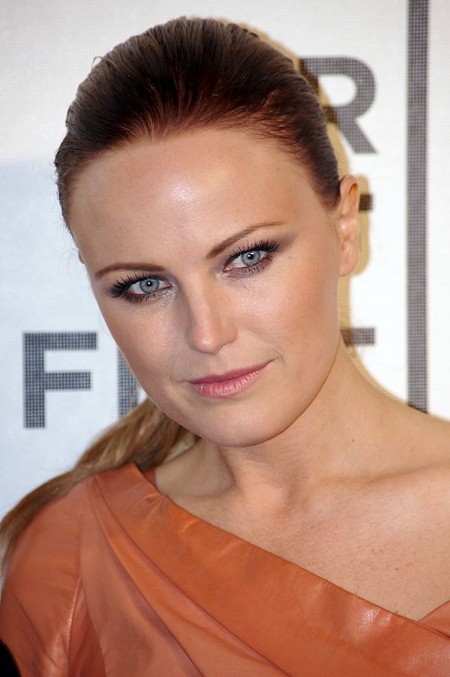 Sweden’s newest Hollywood Star is Joel Kinnaman. Many of us first noticed him in the later seasons of House of Cards. And now Kinnaman is starring in the Netflix original series called Altered Carbon. He has won awards for his film work in Sweden and continues to enjoy success at home as well as in the US. He is featured in Volvo’s 2018 advertising campaign under the luxury car brand’s “Made in Sweden” theme. 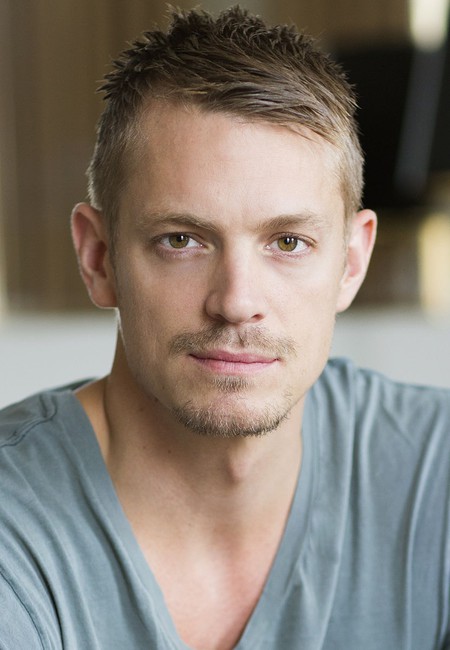 From House of Cards onwards and upwards for Sweden's newest Hollywood Star, Joel Kinnaman | © Sandra Birgersdotter / WikiCommons
Give us feedback