The History Behind the Names of IKEA's Products 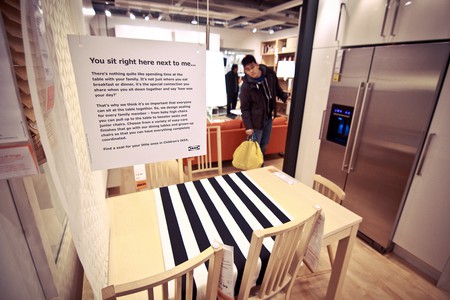 Have you ever wondered what Hemnes is? Or where Malm come from? These are probably some thoughts that you have had while strolling through an IKEA trip. Well, there’s a method to the madness behind the crazy names and it involves a lot of Swedish! Read on to find out more about the history behind the names of IKEA products.

A method to the madness

As you may or may not know, Ingvar Kamprad, the founder of IKEA, was dyslexic. Due to his dyslexia, Kamprad thought that naming his furniture with more practical names would be easier to remember for himself and for others. Since Kamprad is Swedish, many of the products are named after Swedish words and places. However, there are quite a few product lines that are named after places in Norway, Denmark and Finland. 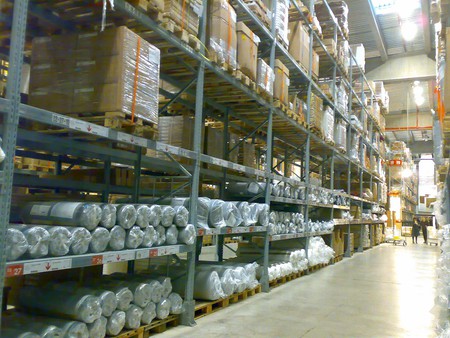 Knowing the names of products can be helpful when shopping through the warehouse! | © Bram Souffreau / Flickr

There is a key to the names of some of your favorite IKEA products. Looking to spruce up your bathroom? Expect to see the contents of the bathroom being named after Swedish lakes and bodies of water, like Boasjö and Jansjö. Blomma and Guldlin are names you would find within bed textiles since those are named after flowers and plants. Children’s products are named after mammals and birds, like Ekorre, which means squirrel. Purchasing new garden furniture? Those items will be named after Scandinavian islands, such as Björnholmen and Hultö. Fish and mushrooms, otherwise known as Fisk and Svamp, are typically things that one would find in a kitchen, so naturally kitchen accessories are named after those.

As a nod to Sweden’s friendly neighbors, names of products are also extended to the rest of Scandinavia. Beds, hall furniture and wardrobes are named after town and cities in Norway such as Asker, Ulsberg and Klubbo. The rugs at IKEA are named after places in Denmark, so expect to see names like Hellum, Elverdam and Nysted. Finland rounds out the Scandinavian neighbors with having dining tables and chairs named after places like Pello, Bredskär and Harola.

The next time you visit IKEA, be sure to let your friends know that they may be holding a product named after a place in Denmark, a Scandinavian name, or even a name of an animal in Swedish.