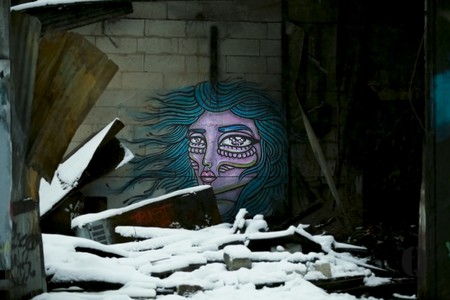 Stockholm has economically gone through a number of different phases and, like cities such as London, Paris and Berlin, there was a period where industry was at the centre of the Swedish capital’s output. Over time, the city changed, and many of these industrial spaces closed down – but that didn’t mean Stockholmers abandoned them completely. Read on to find out more about Snosatra, an estate that has been completely transformed by stunning graffiti.

At the time when industry was the backbone of the economy, factories in Stockholm were producing all kinds of items including porcelain, furniture and even light bulbs. As the city modernised, many of its industrial centres closed down, as part of a shift towards a more service based economy. In recent years, there has been heavy investment in technology-based services, leading to the birth of companies such as Spotify and Klarna in the capital. 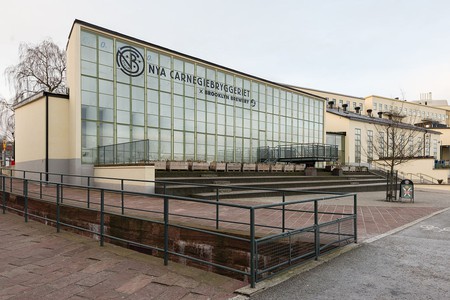 There have been a number of innovative solutions for the myriad of buildings that were once centres of industry but forced to close down as Stockholm changed and developed. For example Nya Carnegiebryggeriet, a brewery, is housed in what used to be an old light bulb factory, while Marabouparken Konsthall, an art gallery, has taken over a space that was a cocoa factory.

This spirit of innovation, and of trying to use space in a fun and exciting way, is embedded into the drive of Stockholmers to ensure that they make the most of the city. In 2014, this concept extended out of the centre, and into an old abandoned industrial estate in the south of the city that had been long forgotten. 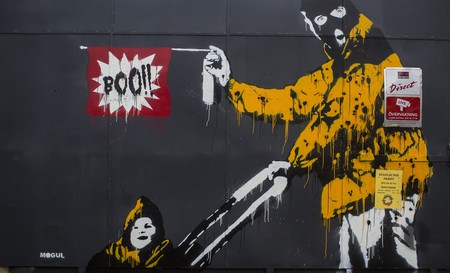 Unlike the light bulb factory or Marabouparken, this industrial quarter is not in one of Stockholm’s most desirable or built areas. The industrial park was never that well-connected with the rest of the city and thus, when it closed, the area started to become very run down and in dire need of some TLC.

In 2014, a group managed to convince the landowners to allow them to paint on the decaying walls and create an amazing outdoor graffiti exhibition. 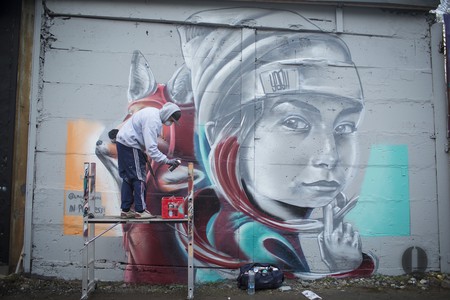 Termed as the Snosatra Graffiti Hall of Fame (or just Snosatra), the artwork has entirely changed the perception of the area it is located in – a suburb called Ragsved. When the industrial estate was operating, the suburb was lively and vibrant, with many shops giving people a reason to visit this southern part of the city. But after it closed down, and before the graffiti went up, this was no longer the case. However, now it has a new lease of life.

The area is open all year round with a number of artists, both Swedish and international, putting their unique mark on the various walls around the park. There is even a space that you can graffiti yourself, as long as you follow the clear set of rules displayed on the free wall. 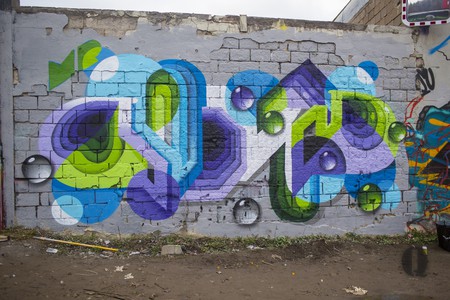 There is also an annual festival with DJs, special unveilings, and graffiti battles where you can watch two artists paint live before helping to decide who the winner is.

As part of a drive to keep the area up-to-date, there are VR experiences during the festival, so you can paint in a virtual world. Other features include rap battles and a children’s area where the little ones are taught about painting and artistic expression. Last year, it was held from May 26 to May 28, and for this year’s details, make sure to check the website. 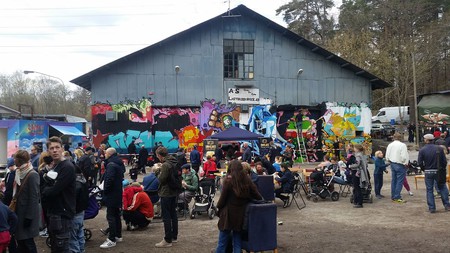 The festival in 2015 | © Axel Pettersson/WikiCommons

The area symbolises the importance of art and is a significant reminder of creative expression in Stockholm. It is located on Snosatravagen road and the easiest way to reach it is to get off at Ragsved, on the green line (from there, it is only a 15-minute walk). Unfortunately, there is no bus or metro that takes you right at the doorstep, but the walk is pleasant and is well worth the effort to see one of Stockholm’s most interesting and creative spaces.