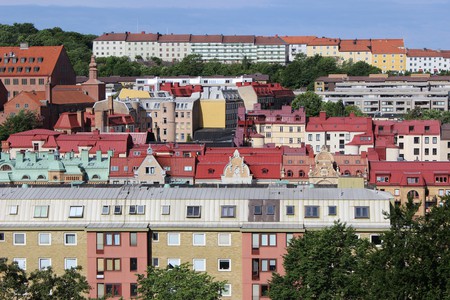 Gothenburg has undergone a pretty remarkable transformation in the past few decades, going from a city know for shipbuilding and other heavy industry to a city that now sports a rather refined veneer; and that means many of its formerly downtrodden neighbourhoods are now slick and very cool. Here are coolest of them all.

This area along the south coast is perfect for the outdoorsy types, with loads of like-minded people hopping on their bikes to cycle along the old Säröbanans embankment, or putting on sturdy shoes to hike through Sansjöbackas nature reserve. It’s a beautiful area filled with beautiful, fit Swedes and there’s a great beach perfect for water sports of all kinds. 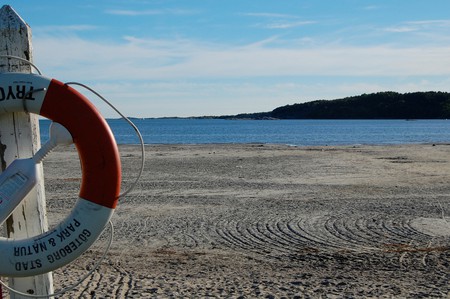 Gothenburg’s main boulevard, formerly called Kunsportsavenyn, is a long stretch of shops, restaurants and buzzing nightlife. It’s also home to some of the city’s finest museums, so the area is bubbling with life from morning till night. A good tip is to check out the many side streets shooting off the main road – there you’ll find all kinds of cool shops and cafés. 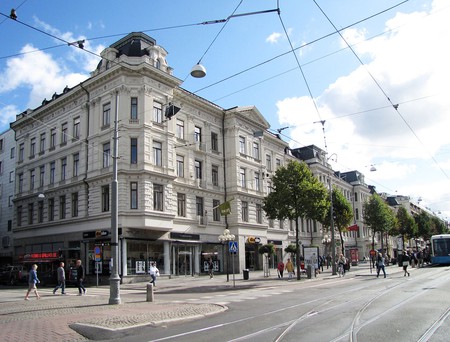 Gothenburg’s transformation has been particularly pronounced in Haga, an area so shabby and desolate that wide swaths were demolished in the 1970s. Fortunately, many of the old buildings in the area were spared the wrecking ball and have now been renovated. Those buildings are now the highlight of the district, featuring cobble-stoned lanes lined with cafés and shops. 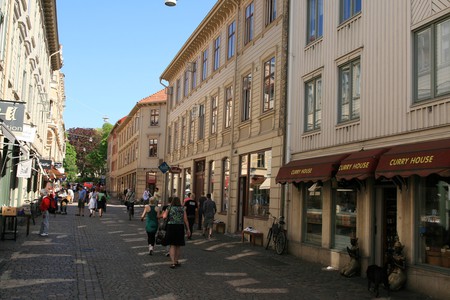 This island north of the Göta river is growing in popularity for several reasons: it’s cheaper than many parts of the city and has a growing infrastructure. Being an easy commute adds to its appeal and the wide open spaces combined with the river at your doorstep are the icing on the cake. There are also plenty of Sweden’s famed red wooden buildings scattered about – perfect for the more creative among us. 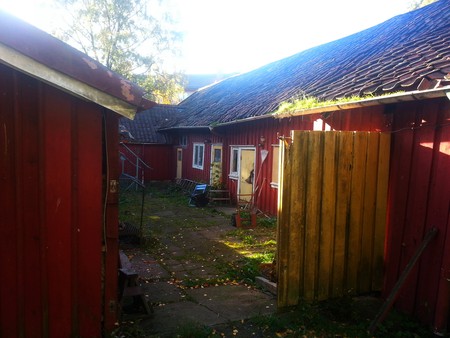 The name says it all: there’s always something going on here, whether it’s a big sporting event or major concert at Ullevi, or even the Gothenburg Book Fair. Liseberg Amusement Park is also in this area (which is just one place to see a concert featuring international acts), along with plenty of cool museums – such as the Museum of World Culture. Basically, this is the place where Gothenburg goes big.

This area west of Linnégatan is on the upswing, with trendy eateries, bars and cafés increasingly making their home here. While rising prices have started to push students and creative types out slightly, it’s still one of the most laid-back neighbourhoods in Gothenburg and is a hotbed of urban cool. 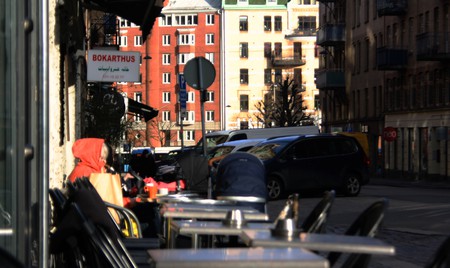 Traditionally where the working class of Gothenburg lived, the area is now taking in those students and creatives who have been priced out of Linné. Traditional pubs such as Kelly’s keep things real and while it’s definitely a hipster hotspot it’s not quite as buffed and polished as its Stockholm counterpart, Södermalm. 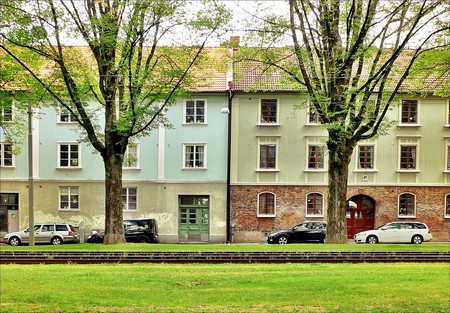