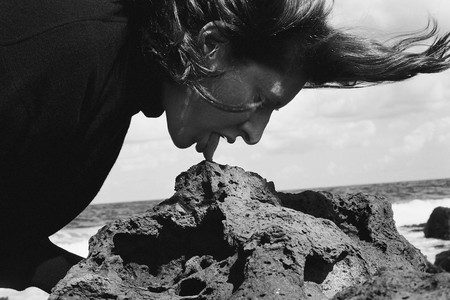 Eight years on from the success of The Artist is Present at MoMA, the world-renowned performance artist is being celebrated with her first major touring European retrospective.

For over four decades, Marina Abramović has been testing the boundaries of both art and her own body. Her ground-breaking performances have ranged from allowing people to hold a gun to her head to sitting in silence opposite gallery visitors.

Back in 2017, Moderna Museet in Stockholm, the museum that gave the doyenne of performance art her first big international break was the first European institution to present over 120 works from her phenomenal career in The Cleaner. 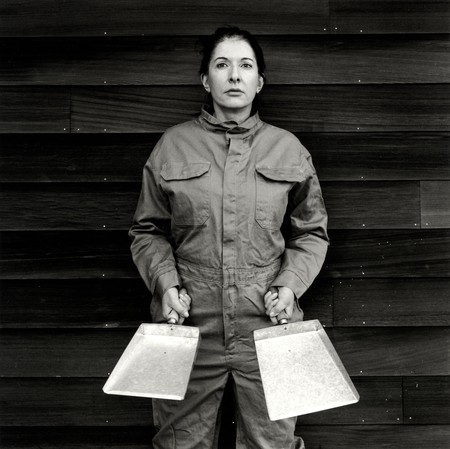 ‘We take great pride in being the first museum in Europe to produce a retrospective exhibition of her work,’ said Daniel Birnbaum, director of Moderna Museet. The show has subsequently been touring and is currently on view in Bonn.

Including relatively unknown audio works and never-before-exhibited early paintings, The Cleaner has been produced in close collaboration with the 70-year old Serbian artist. Many of her best-known performances will be presented through films, installations, and photographs. A number of works will be reperformed with specially-trained performers such as Freeing Series (1975), Cleaning the Mirror (1995), and Art Must Be Beautiful, Artist Must Be Beautiful (1975) in which a phrase and action are obsessively repeated. 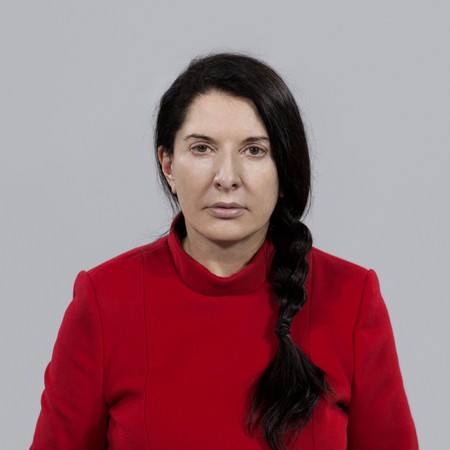 Ritual and endurance are recurrent themes in Abramović‘s performances that are both physically and mentally challenging. She is also profoundly influenced by her own life experiences.

The exhibition will present a number of works made with her long-time collaborator, German artist Ulay, including the Relation Works and The Lovers (1988), which marked the end of their love affair and working partnership when they walked from opposite ends of the Great Wall of China. 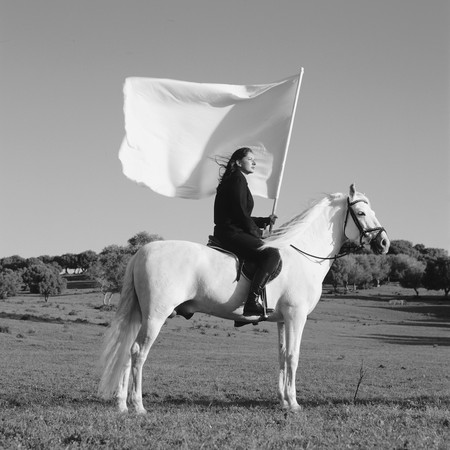 To coincide with The Cleaner, Abramović will be creating a new seven day performative work in collaboration with Lynsey Peisinger and the Eric Ericson International Choral Centre. What the piece entails is still shrouded in secrecy, but as with her oeuvre, it no doubt will transform your experience of art.

Marina Abramović: The Cleaner at Moderna Museet, ended in May 2017.

The exhibition is currently on view at Bundeskunsthalle,Friedrich-Ebert-Allee 4, 53113 Bonn until August 12, 2018.