Discover the Revival of this Lesser-Known Neighbourhood in Stockholm 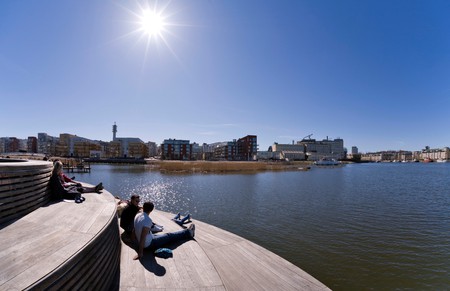 Not all that long ago, Hammarby Sjöstad was a rundown port and industrial district whose glory days were long gone. Today, it’s a thriving upscale neighbourhood with a bustling bar and restaurant scene and a decidedly diverse community. It’s still growing, and there are plenty of great reasons why you should explore it. 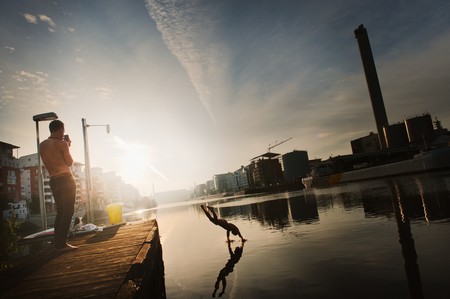 In the early 1990s, Stockholm was already making plans to provide housing for the city’s exploding population. Officials knew the city would continue to grow for decades, and instead of leaving it to the suburbs to pick up the slack, they began planning extensions of the city. Hammarby Sjöstad is one such extension, and was built not just to ease the housing crunch, but also as part of Stockholm’s bid to be host of the 2004 Summer Olympic Games, which aimed to be most environmentally sustainable Games ever. Although ultimately unsuccessful, the bid acted as a catalyst, with the city moving forward with the plans that had been drawn up, using them as a guide for the building of new, environmentally friendly housing. 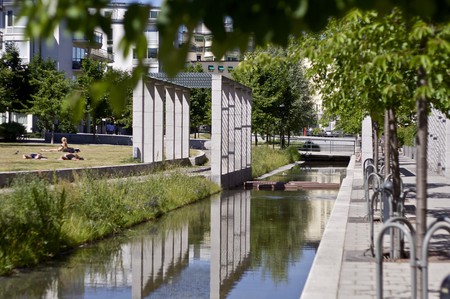 When the development is concluded, there will be 11,000 residential units, and most buildings are mixed-use, meaning people live on the upper floors while at street level there is every amenity a thriving city neighbourhood should have. When the first moving trucks pulled up, the area was still to some extent a cultural wasteland, with a couple of grocery and convenience stores and not much else – but how things have changed. Today, the area is a bustling mix of shops, grocery stores, bars, restaurants, cafés, bakeries, florists and gyms – anything you want, you’ll find here, including a number of schools, one of which is an international school. 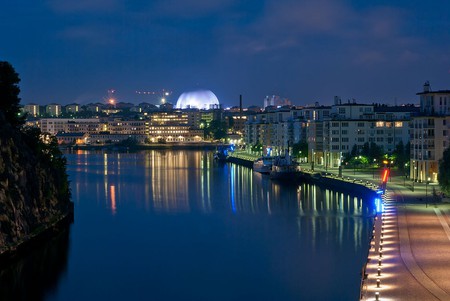 Close to everything, yet singularly unique | © Ankara / WikiCommons

So, why should you explore this neighbourhood? For one, you can reach it by bus, tram, or free ferry – or even on foot (it’s just a short walk from Södermalm proper), and it’s filled with green areas, including the massive Nacka Nature Reserve, which is right next door. 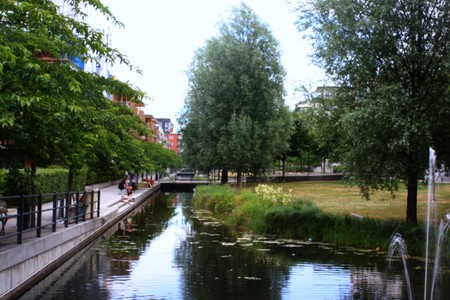 If you’re keen on the outdoor life, the aforementioned Nacka Nature Reserve is the perfect place for hiking, swimming, cross-country skiing and kayaking, along with plenty of other active pursuits. Hellasgården, the area’s outdoor recreation centre, is a must-visit. There’s also Hammarbybacken, one of several of Stockholm’s city ski slopes, where you can downhill ski well after dark under the brilliant lights that can be seen from all over the city, or hike up the steep slope in summer. 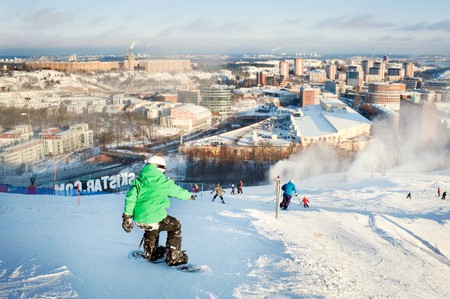 More central to the neighbourhood is the explosion of restaurants and bars, with upscale eateries sitting happily next to more casual places, so whether you love sushi or would rather a gourmet burger, you’ll be spoiled for choice. And as the waterfront develops, more and more places are opening up and offering great views as well as great food and drink. 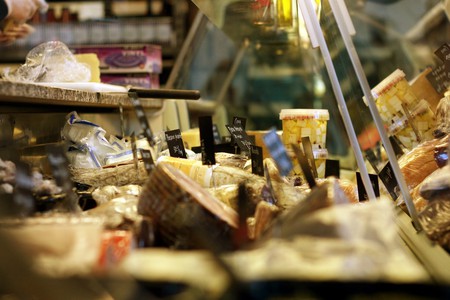 Plenty of food and drink is on offer | © Marcus Hansson / Flickr

Where Hammarby Sjöstad really excels, though, is in its design. The long boulevards are perfect for strolling and are filled with people day and night, and the waterfront, with its series of long multilevel piers, are filled with people relaxing, sunning themselves and eating and drinking the moment the weather shows even a hint of getting warmer. 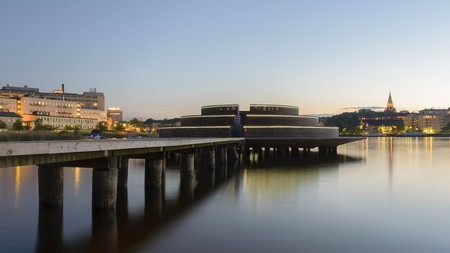 There are also opportunities for performance. The cultural school Kulturama, which offers courses in theatre, music, filmmaking and many other artistic pursuits, is located in the heart of Hammarby Sjöstad. In addition to the specialised high school, it also offers classes for children and adults who are interested in honing their skills – and that means plenty of performances, screenings and other events to fulfil your cultural needs. 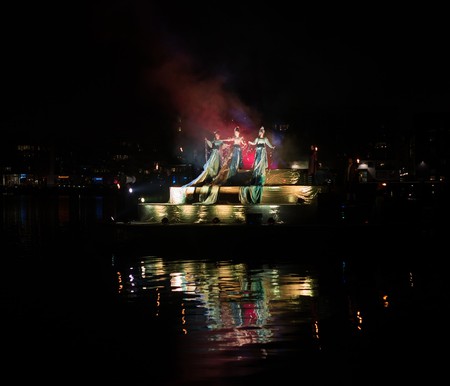 Opera by the sea: Kulturama offers culture vultures plenty of treats | © Arild / Flickr
Give us feedback