Can We Ban Sexist Adverts? This City is Prepared to 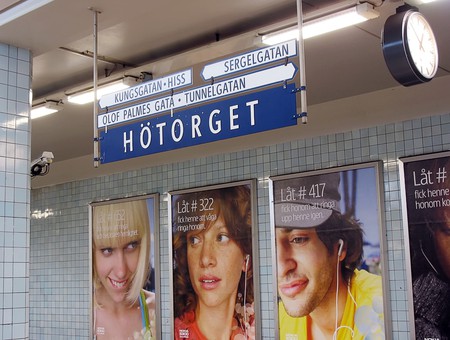 Sweden has always seen itself as a country driven by a desire to be socially progressive and committed to equality. Stockholm is seen as the vanguard of this fight—not only because it is the capital and largest city in Sweden, but also because, traditionally, cities are more diverse and liberal.

A great deal of this debate arose from the Swedish concept of jämlikhet, an idea ingrained among Swedes from a young age. It can be translated as “social equality,” the notion that no one is born better than anyone else and that it is important to be community-minded and willing to makes sacrifices, in order to have a more balanced society.

There is a very famous children’s cartoon series in Sweden, called Bamse, which is about a bear and his friends. One of the most famous outings for this popular character is in a comic which discusses the importance of paying taxes if we are to have a fair society. Another of his appearances talks about the need for equality. Even from a young age then, the idea of fairness and social responsibility is discussed in Sweden. 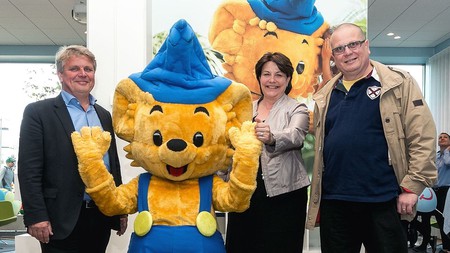 This idea can often be seen in Swedish sports stars as well, who will nearly always talk about collective effort and teamwork, rather than boasting about their own skills. This is one of the reasons why football star Zlatan Ibrahimović stands out so much. Early in his career, he was often chastised for diverting from the idea of jämlikhet. There has been a great deal of discussion and debate around the concept, both about whether equality actually exists in Sweden, and whether jämlikhet is something Sweden should try and conform to so rigidly.

This debate has a new battle site, with Stockholm politicians deciding to implement a ban on sexist and racist outdoor advertising. Many politicians in Stockholm’s City Council have argued that there are too many adverts promoting negative stereotypes about women and people of color, and thus have decided to do something about it.

This has become particularly important in light of the fact that a number of refugees have come to Sweden. Stockholm City Council wants to make them feel welcome and worries racist adverts have the opposite effect. 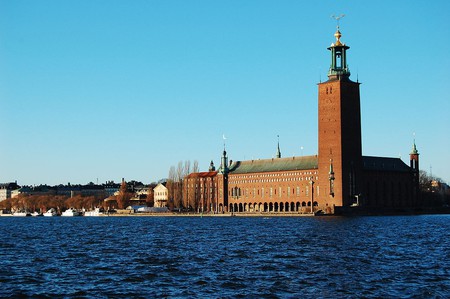 The decision will be made here, at Stockholm City Hall | © SuperSwede88 / WikiCommons.

Sweden already has guidelines about what constitutes a sexist or racist advert that have long been agreed upon by the country’s advertising ombudsman. Therefore, the city will not be creating any of its own rules—rather it will be seeking to apply preexisting rules in a more proactive way.

While the advertising ombudsman can declare an advert racist or sexist, they have little in the way of formal powers to do anything about it. If, as expected, the Stockholm bill is passed when legislators vote on it, city officials will be able to take down any outdoor adverts that are deemed sexist or racist within 24 hours of them going up.

Stockholm is not the first city to take action against sexist adverts. Paris put in place a similar ban for sexist advertising, while London has also banned adverts from “promoting negative body images.” Stockholm’s law would, however, be the most strict and clear yet. The decision has provoked an interesting debate in Sweden. 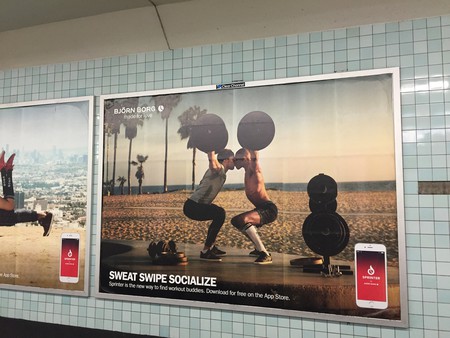 One group argues that it speaks to Sweden’s commitment to equality and that it fits well with the values that make Stockholm a welcoming city. Liam Smith, a Stockholm resident told us, “This seems the right decision to me. Advertising should reflect the tolerant society which Sweden is.” Another Stockholmer, Stina Wenno, noted that, “I think Stockholm should be committed to creating an atmosphere of equality, and this rule does that.”

Not all residents are happy though, with many suggesting that this is an example of the government overreaching itself based on the jämlikhet concept, which doesn’t really exist and which is often used as an excuse for taking authoritarian decisions. One resident told the BBC, “I am a bit worried that it’s up to the politicians to decide those types of things.” 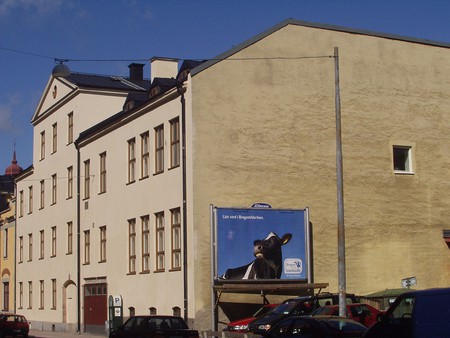 Any outdoor advert could be removed if it’s racist or sexist. This one should be OK | © Metro Centric / Flickr.

However, the general consensus in Stockholm seems to be that this is a step forward. The city has always worked hard to make people feel welcome, to create a gender-equal and forward-thinking atmosphere and to ensure it is a city for all. It will be very interesting to see the effect it has on Sweden’s capital and, hopefully, it can serve as a model for other cities.