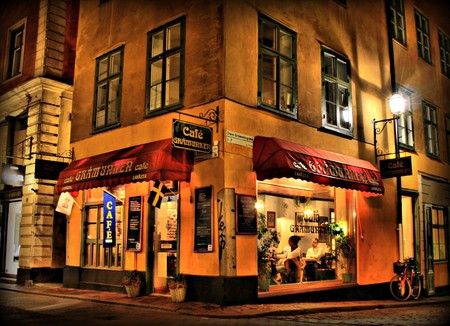 Stockholm isn’t known for its cheap eats, but there are restaurants, halls, and buffets to grab a bite and stay on budget. There are plenty of hidden treats serving everything from Asian cuisine and pizza to hot dogs and burgers scattered around the city; these are the places to look for and try.

Stockholm’s food halls such as Söderhallarna, Hötorgetshallen, and Östermalms Saluhall are filled with fresh produce, meat, and fish. What many people forget is that those same stalls sell juicy steak and plump tomatoes and often have pre-made meals (made fresh in the morning) for takeaway as well as a deli where shoppers can fill up a box to take with them. The nice thing is that the big food halls are all located on squares, so people can grab a seat outside and eat their meal while watching the people pass by if the weather is nice. 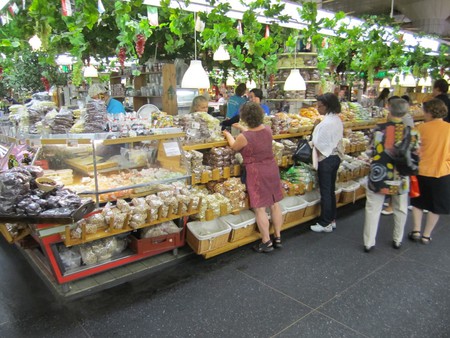 The explosion of Asian food in Sweden has led to an amazing variety of choices, not least of which are the incredible bargain buffets that have popped up all over Stockholm. Offering everything from sushi to a spread of meat, veg, and dessert—with some even doing cooked-to-order—buffets including Pong, Bamboo Palace, Mandarin City and are all-inclusive and diners can refill their plate as many times as they like. 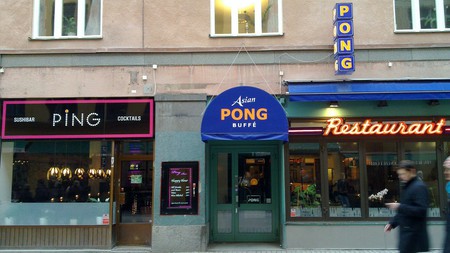 Sweden’s love affair with kebabs stretch back, and they just keep getting better. There is seemingly a kebab shop on every other corner and while they’re all good and all offer heaping plates of meat and veg at bargain rates, some like Kebabkungen and Berliner Kebab are better than others. The best part is that they tend to stay open late, so after a few drinks and a lighter wallet, this is the perfect option.

A good, juicy burger is one of life’s great pleasures (for those into eating meat thing) and Stockholm has plenty of options on offer including Flippin’ Burgers, and Vigårda. From gourmet burgers to tiny street joints, they’re fairly cheap—particularly at lunch when places like Gnarly Burger offer every burger on the menu for the bargain rate of 99 Swedish kronor (€13.44; $15.71). 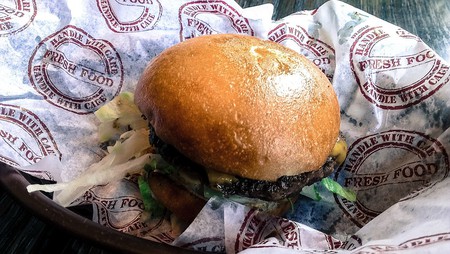 Try a classic local Swedish pizza joint like Fuori Di Pizza. Joints like are everywhere, and people can grab a pie for under 100 kronor (€13.44; $15.87)—and it comes with a cabbage salad for a serving of veg. In the mood for something a bit more advanced? There is the Pizza Hut lunch buffet along with loads of more upscale pizza joints spread around the city. 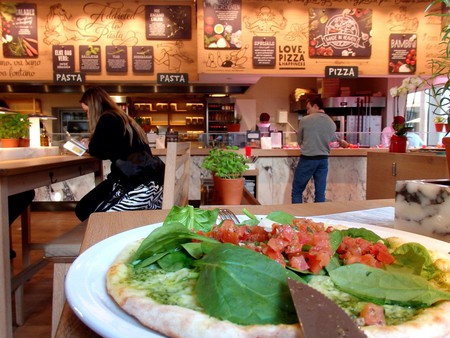 Know everything there is to know about hot dogs? Think again. While people can get a basic dog on a bun in Stockholm, they can also get a hot dog (korv) stuck into a pile of mashed potatoes, smothered in a shrimp salad mixture, sprinkled with roasted onions and plenty of other goodies, and so much more. Hot dog stands like Hornstulls Korvkiosk and Östermalms Korvspecialist are dirt cheap, tasty, and some are open around the clock. 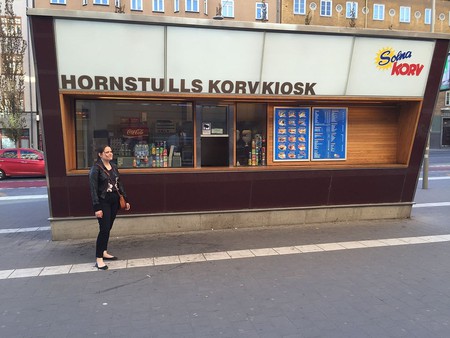 Food trucks are taking over the city, and that’s a good thing indeed. Offering everything from Swedish specialties like fried strömming to mushrooms and cheese on toast—and everything in between—the food trucks can be found near Saturday markets, close to business districts on weekdays, and sometimes just randomly parked. Find out where they will be each day by checking on Food Trucks. 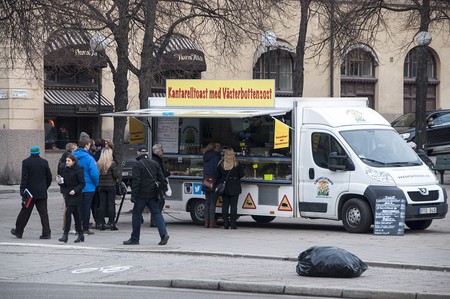 Sweden’s fika culture means there are plenty of cafés like Cafe 60, Ritorno, and Sturekatten everywhere. Stockholm cafés open early and often stay open late, offering sandwiches, salads, and other simple fare throughout the day along with lunch specials that are inexpensive, hearty, and healthy.

Use this handy map to find the best cheap eats in Stockholm: