Once there were three, then there were two, and then there was one. Debaser clubs have a long and legendary history in Stockholm as the best place to see live music. While two have been relegated to the dust bin due to renovation work on their spaces, the one that’s left, in Stockholm’s up-and-coming Hornstull district, carries on the proud tradition. The music tends towards rock and the atmosphere is sweaty. 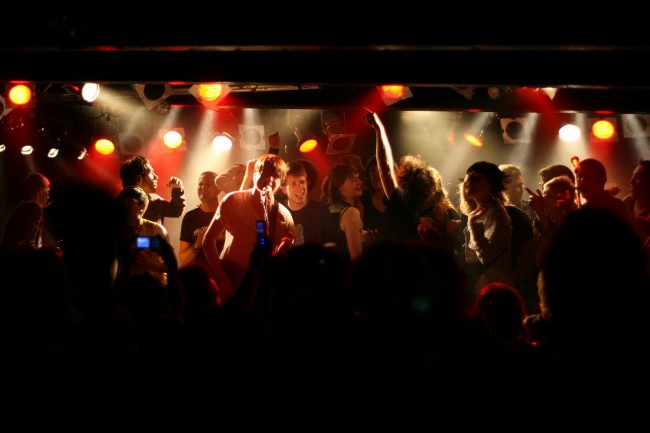 With live music every night of the week except Sunday, Wirströms is a favourite with those whose tastes lean more towards blues, acoustic, and Irish trad. That Irish trad is a clue to this Old Town pub: Wirströms claims to be the only authentic Irish pub in Stockholm. That’s up for debate but what isn’t up for debate are the sweet tunes pouring out of the basement ‘stage’ most nights of the week. 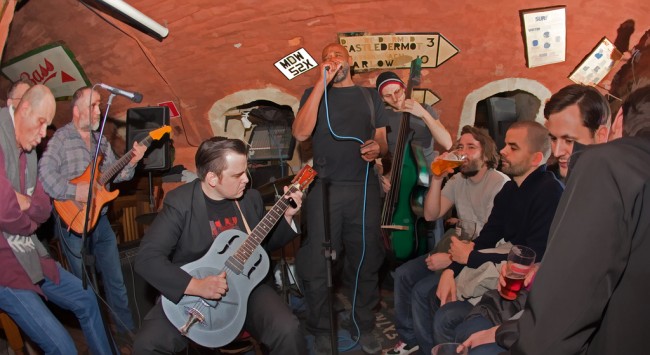 Music Venue
Do you like jazz? Do you like it in all its forms from all around the globe? If your answers are yes and yes then head to Fasching, where both established acts and up-and-comers from around the world make the crowd swoon. Top tip: book a table for dinner and you’ll have prime seats for the show. Another top tip: hang out after the show — the band usually drops by for a chat and then there’s a top DJ well into the night.
More Info
Open In Google Maps
63 Kungsgatan, Norrmalm Stockholm, Stockholms län, 111 22, Sweden
+468200066
View menu
Visit website
Visit Facebook page
Send an Email
Give us feedback

Two stages — one at street level and one in the basement — offer nightly live jazz and blues in a 17th-century setting. Known for attracting some of the finest talent in the city, Stampen has been going strong for more than 50 years. It’s so legendary, in fact, that visiting acts playing big arenas in the city have been known to stop by to jam. 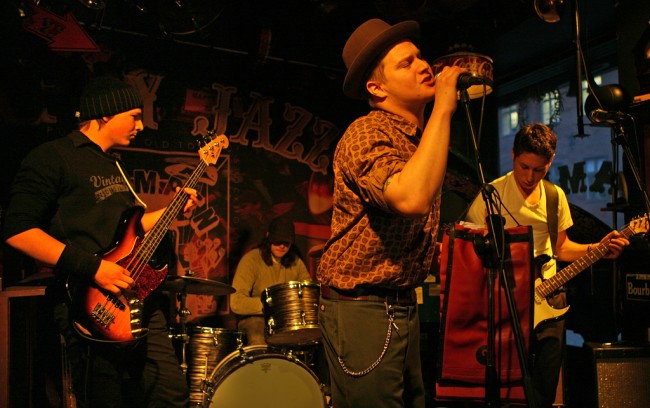 Live music daily on the main stage, a warren of rooms in which to sip your drink, and a basement that has either a band or a DJ — Engelen has been a star on the music scene for decades. Now, since they nicked Brian Kramer’s International Blues Jam — a Saturday afternoon staple in Stockholm — from Stampen, things have only gotten better. Kramer is a well-known bluesman and a New York transplant who welcomes some of the best local and international musicians around — expect some of Sweden’s top session musicians to make an appearance.

The indoor stage serves up some pretty funky tunes but if you really want to experience Mosebacke — and the unbelievable view over to Djurgården, Gamla Stan, and beyond — head here when the weather is warm. The outdoor terrace hosts music most nights, which can include a woman with a guitar to rock your socks off. Outdoor shows end early due to residents in the area, which is a great excuse to head inside for more fun. 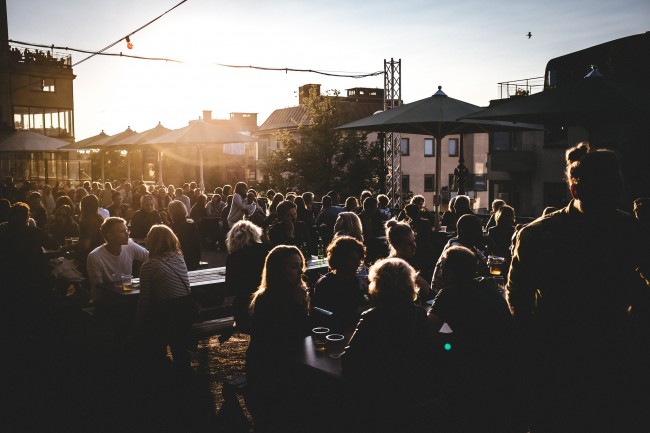 Find your way to the best bars with live music in Stockholm with our handy map: