An Introduction to the Swedish Language in 10 Idioms

Swedish idioms – like idioms in most languages – don’t just confuse non-native speakers but are often hilarious when directly translated. You’ll find, though, that idioms provide a window into a culture and its people, and Swedish idioms strangely reflect English-language ones. Even stranger? Idiom is the same word in both English and Swedish.

‘Skägget i brevlådan.’ Meaning: Caught with your beard in the letterbox

We say hand, Swedes say beard. We say cookie jar, Swedes say letterbox. Is it starting to make sense? It should, because it’s the equivalent of getting your hand caught in the cookie jar. And those beards are a nice touch, particularly when you consider the high rate of hipsters in Sweden. 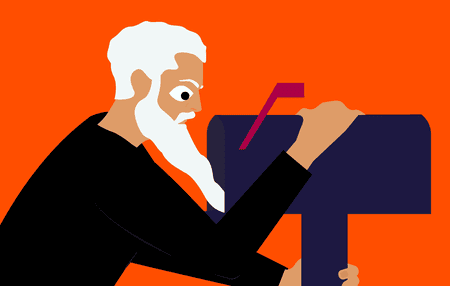 ‘Hjärtrum’ literally means ‘heart room’, while ‘stjärterum’ is an idiom within an idiom and doesn’t translate well, although we could say ‘star of room’. Very confusing, of course, but in the end, this phrase means everyone can fit in if everyone’s willing. Think of it like this: there are loads of people at the dinner table but you want to squeeze in a few more; you will make it happen if you really want to. 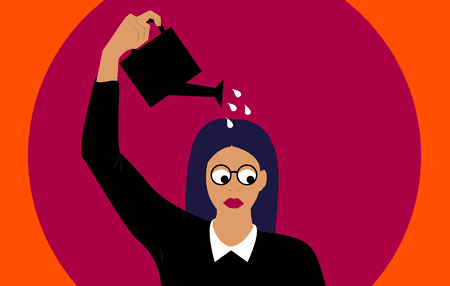 You know how we in the Anglo world cross our fingers when we’re wishing for something or hoping for good luck? When Swedes want good luck or a wish fulfilled, they hold their thumbs. It’s right up there with ‘knock on wood’, which thankfully is the same in Sweden – although Swedes use ‘touch wood’.

Now you’ve done it! Well, yes, if you’ve shit in the blue locker, you certainly have made a mess of things. Swedes are pretty casual when it comes to swearing, so don’t be offended by the (no pun intended) blue language – this simply means you’ve gone too far and it’s time to simmer down.

We don’t beat around the bush, while Swedes pussyfoot around a hot bowl of porridge. This means to avoid directly addressing something or neglecting to speak your mind. The funny thing is that in public arenas, Swedes are very outspoken, but in private life they are much less so. 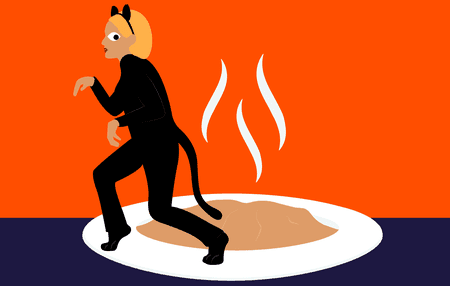 Swedes are a bit of a worrisome lot, so this idiom gets quite the workout in daily life. While the literal translation makes you wonder how many cows are slipping across the frozen waters of Sweden, what it really means is ‘don’t worry’.

‘Nära skjuter ingen hare.’ Meaning: A close shot will never get you the rabbit

Despite being world-renowned pacifists, some Swedish idioms veer towards the violent. When Swedes talk about a close shot never getting you a rabbit (or hare), they mean ‘close but no cigar’, which actually means ‘nice try but better luck next time’.

‘Göra en höna av en fjäder.’ Meaning: To make a chicken out of a feather

You know those people who tell a story and you just know much of it is, shall we say, ’embellished’? We might call it making a mountain out of a molehill, but it’s a bit more than that. It’s not just exaggeration, it’s full-on rewriting of history. Swedes don’t like those who boast, so if you hear this phrase, dial it back. 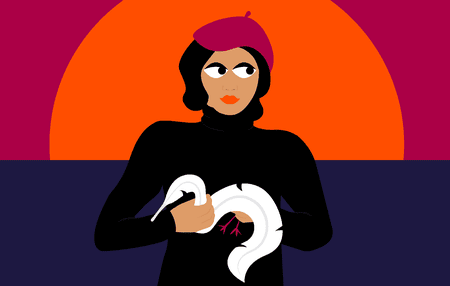 ‘Smaken är som baken, delad.’ Meaning: The taste is like your backside – split

We might liken opinions to assholes, but Swedes, despite their reputation for being reasonable, liken those pesky opinions to the entire ass. For them, opinions are divided down the middle – and there’s no accounting for taste.