An Introduction to Swedish Literature in 8 Books 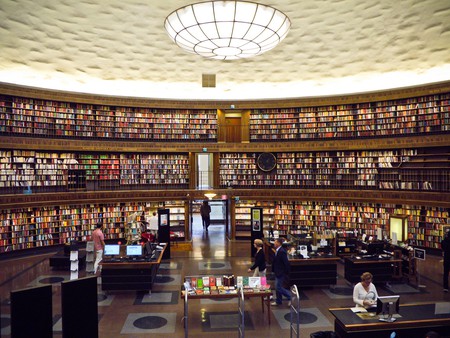 Sweden‘s rich literary tradition stretches back through the centuries, taking in everything from the mass Swedish migration to North America in the 1800s, the expressionist plays of Strindberg, and delightful yet dark children’s books – as well as murder around every corner. You can’t really understand the psyche of a country until you read its words, and these eight books will help you see just what makes Swedes tick.

A History of Sweden: From Ice Age to our Age by Herman Lindqvist

For a thorough overview of Swedish history, look no further than this long-awaited English translation of Herman Lindqvist’s classic, which gives an overview of 14,000 years of history. While Lindqvist doesn’t get into the nitty gritty of various periods in Sweden’s history, he also doesn’t shy away from some of the darker and less palatable eras. A great primer for those who know little about Sweden beyond Abba and Vikings. 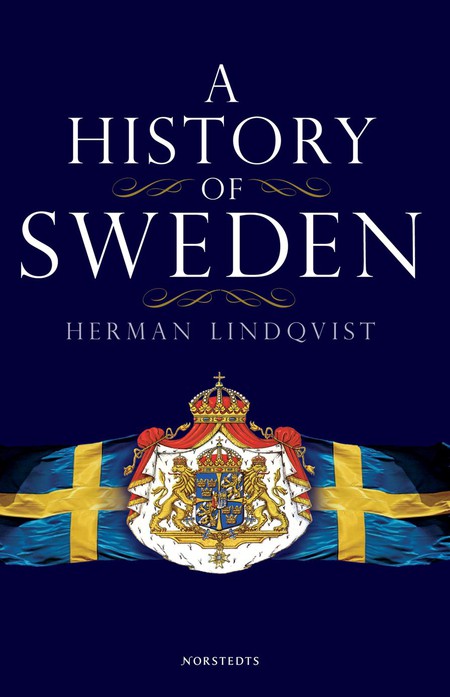 The Emigrants by Vilhelm Moberg

Told through four volumes, the story of Kristina and Karl-Oskar, and their friends, family and enemies, takes the reader through the crushing poverty that forced more than 1.5 million Swedes to emigrate to North America in the 1800s, in search of a better life. The Emigrants‘ gripping tale is part history, part drama – and it will give you a deeper understanding of why Swedes have such a complicated relationship with both their own history and with America. 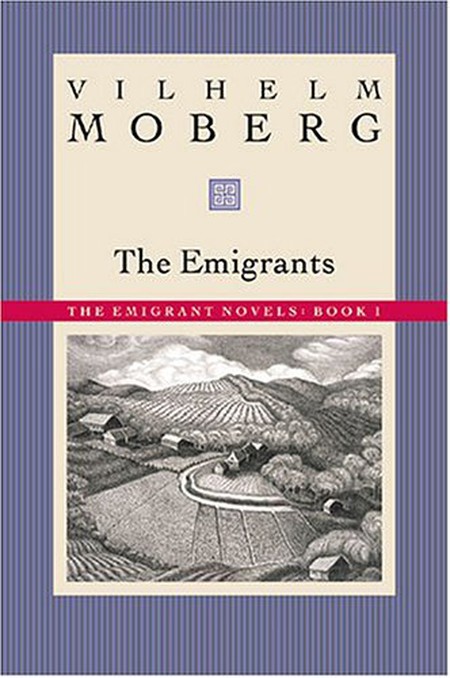 The Red Room by August Strindberg

Considered the first modern Swedish novel, The Red Room established August Strindberg as a literary force throughout Scandinavia long before he made his name as a dramatist. Arvid Falk and his friends meet regularly at Berns Salonger, where they debate politics, theatre, business, journalism and myriad other areas of public life, as they struggle to maintain their bohemian lifestyles. Strindberg’s keen eye for social realism is first displayed in this novel. 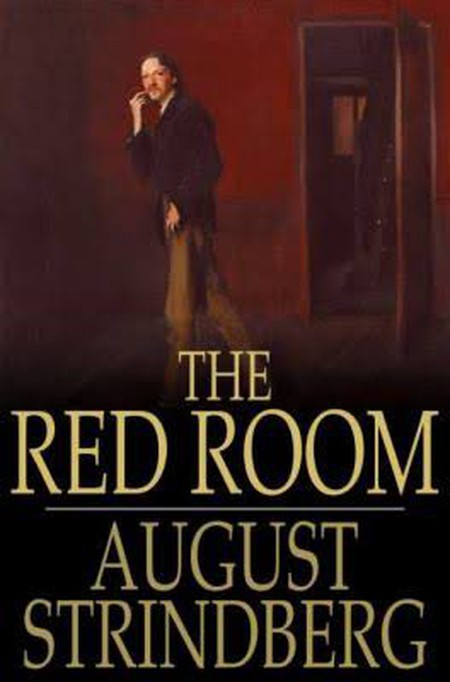 The Wonderful Adventures of Nils by Selma Lagerlöf

Young Nils Holgersson’s chief delight was to ‘eat and sleep, and after that he liked best to make mischief’. While that ‘mischief’ might have him pegged as a budding psychopath today (Nils enjoyed hurting animals), the book features Nils’ sharp observations as he travels through all of Sweden’s historical provinces (other than Holland), eventually leading to Nils redeeming his ways and changing for the better. Originally intended as a primer for elementary schools, The Wonderful Adventures of Nils is a charming yet strangely dark children’s book, which remains a favourite to this day. Of special note: Lagerlöf was the first woman to win the Nobel Prize for Literature. 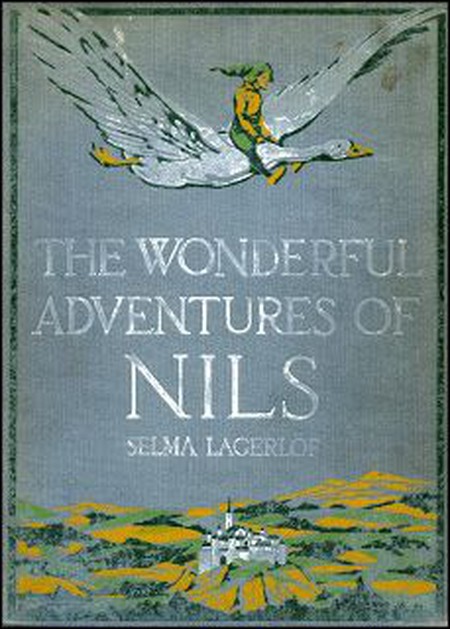 Another children’s book featuring a somewhat anarchic main character, Pippi Longstocking focuses on nine-year-old Pippi, whose mother has died and whose father is off at sea. Pippi lives alone with her pet monkey, her pet horse and a suitcase full of gold. She has superhuman strength but few social graces, a combination that leads to endless mishaps and adventures. While warm and funny, Pippi Longstocking is also quite subversive, which may be why it remains popular around the world more than 80 years after it was first published. 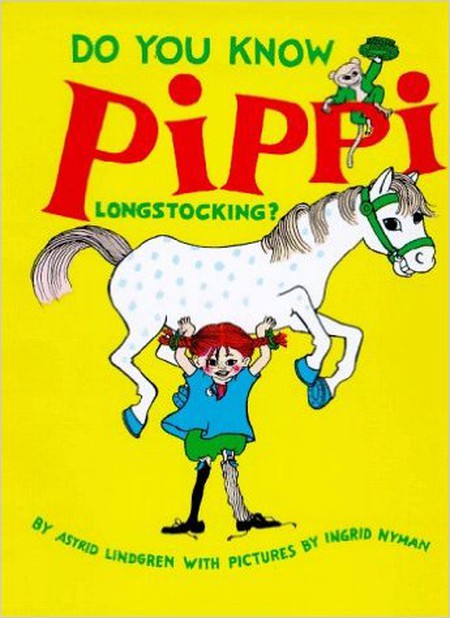 Murder, suicide, euthanasia, abortion, women’s rights… No wonder Doctor Glas was one of the most controversial books of its time. The story revolves around Doctor Glas, who falls for his married patient. As time goes on, she tells him about her miserable sex life with her dominating clergyman husband, and eventually Doctor Glas agrees to help her escape her unhappy marriage – despite her having another lover. Doctor Glas then agonises over whether to murder her husband or not and the moral implications thereof. At the time of publication, the book nearly ruined Söderberg’s reputation, but it’s considered a classic today. 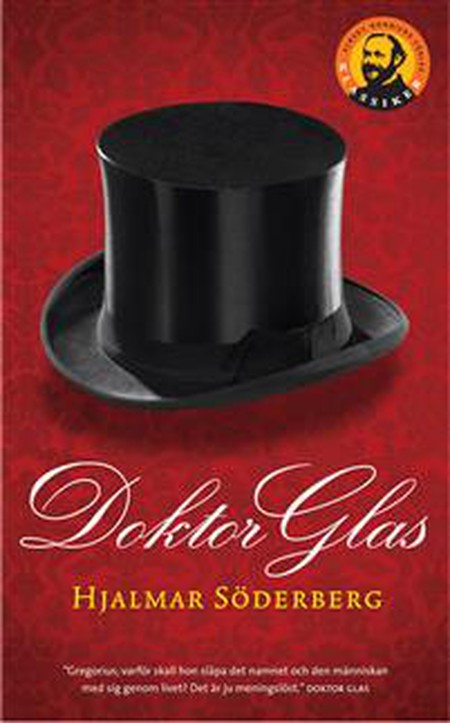 The Long Ships is a novel of high adventure, taking the reader through the world of the Vikings as they rampaged through 10th century Europe. The hero, Red Orm, is abducted by Vikings as a boy, which eventually leads to his enthusiastic involvement in bloody feuds and even bloodier battles. Red Orm’s adventurous life with the Vikings culminates in the defeat of the King of England, leaving him a very rich man. This is one of the most widely read books in Sweden and is prized for its skilful intertwining of humour, adventure and history. 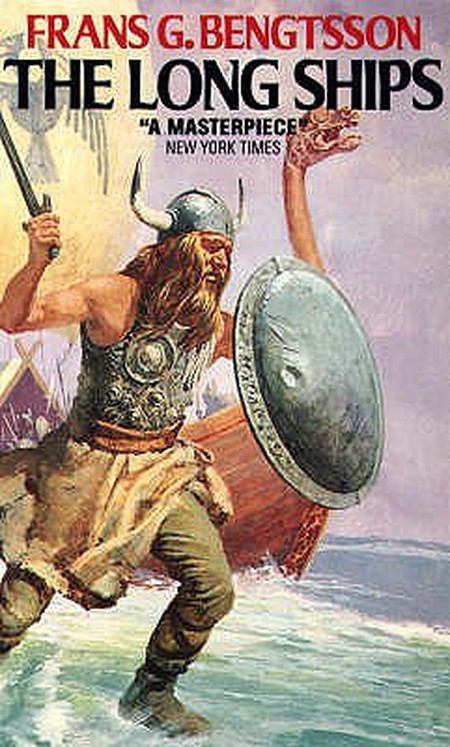 The Girl with the Dragon Tattoo by Stieg Larsson

The first in the Millennium trilogy, The Girl with the Dragon Tattoo features the troubled but brilliant Lisbeth Salander and journalist Mikael Blomkvist, whose lives become entangled as the dark tale unfolds. This thriller is a page-turner, and while it has its share of critics who question the prose, it’s one of the most popular Swedish books ever produced and was instrumental in putting Nordic Noir on the map. 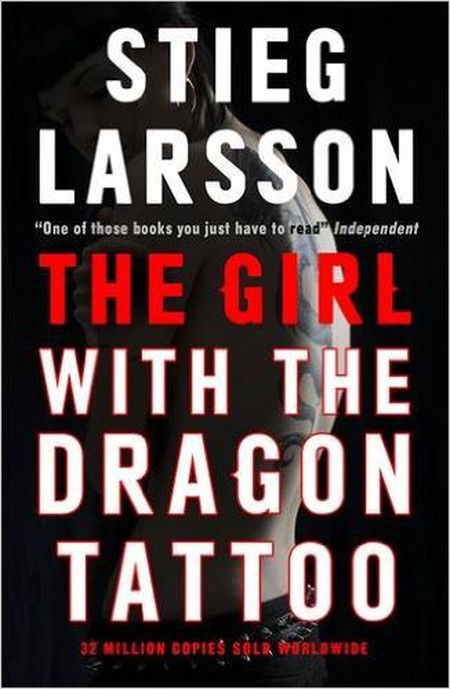 Courtesy of MacLehose Press
Give us feedback