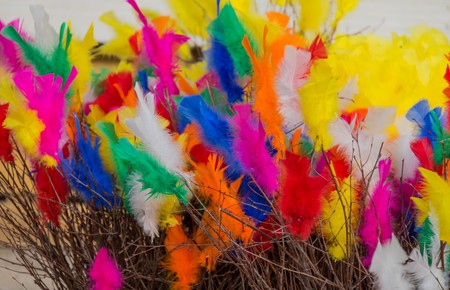 When Easter rolls around in Sweden, it’s often the signal for Swedes to head out to their stuga or country cottage. The weather is (hopefully) getting warmer and, because many country cottages don’t have central heating, this is what Swedes – the majority of whom live in and near urban centres – have been waiting for: the chance to get out into the countryside, air out the country house for the season, and reconnect with their roots.

The Easter break coincides with the school break, and so, when taken with the long weekend, it’s a good ten days of holiday for many people. Up north, people tend to go to their ski cottage, while further south they head to the forest and fields. While Sweden is a very secular country, Swedes are happy to embrace traditions that have religious origins. 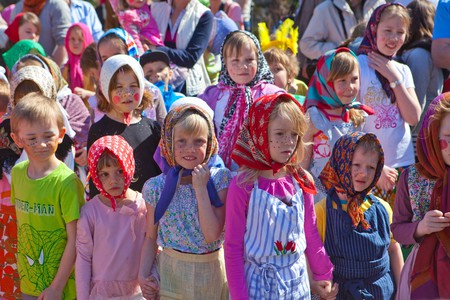 When they return home they have an Easter egg hunt – more sweets! – that involves solving riddles and finding clues. Once all the games and fun are complete, it’s time for Easter lunch.

Traditional foods such as pickled herring, salmon, and the classic holiday dish Jansson’s Temptation are the main stars of the smörgåsbord, but often you’ll also find a big piece of roasted meat (usually lamb) and a variety of side dishes. There will also be plenty of beer, as well as snaps – a spiced vodka also known as brännvin or aquavit, which is served either in small bottles of varying flavours (which represent different regions of Sweden) or from one big bottle on the table (which will be empty before Easter lunch is over). Many toasts will be made in order to facilitate the drinking, and the children will drink påskmust, a cola drink that is produced specifically for holidays. 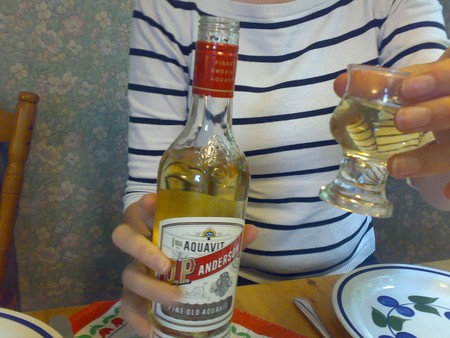 Many toasts are made with ‘snaps’ | ©Olle Jonsson / Flickr

When everyone is done eating, the plates are cleared, the kids go play and the adults have more drinks, before everyone takes a late afternoon walk, cosy in the knowledge that if spring hasn’t quite arrived yet, it isn’t far away. 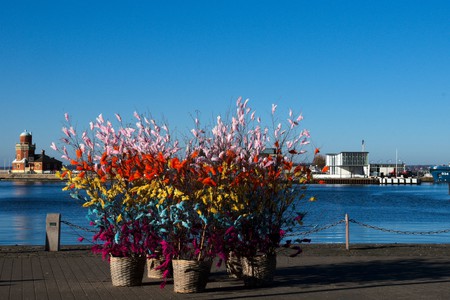