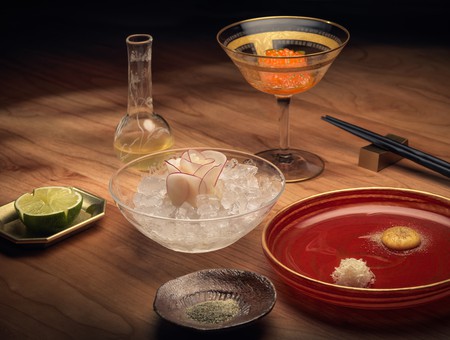 A beautifully put together dish at Frantzén in Stockholm | © Frantzén

Stockholm has a great culinary scene, with a range of excellent restaurants that have made it into one of the top Scandinavian destinations for food lovers. However, it was missing just one thing, and that was a restaurant with three Michelin stars, an honour is reserved for the crème de la crème. Frantzén, one of Stockholm’s most innovative restaurants, has finally received that honour.

The history of Frantzén

The restaurant is named after its chef Björn Frantzén, and all those involved have been working hard to reach a new level in gastronomy, having already been awarded two Michelin stars on multiple occasions. It has always been one of the leading lights of Stockholm and Sweden’s fine-dining scene. Alongside Faviken, a restaurant featured in Netflix’s Chef’s Table documentary series, Frantzén is arguably the best-known restaurant in the whole country. 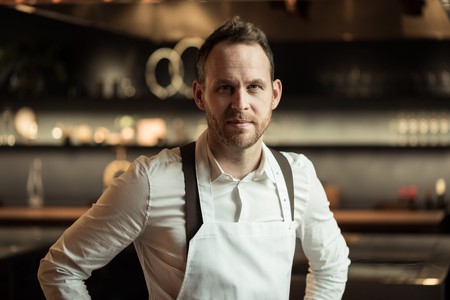 The man behind the stars, Björn Frantzén | Courtesy of Franzen

Björn began life as a footballer, but after four years with Stockholm giants AIK, turned his attention to cooking. He worked with pastry chef Daniel Lindeberg to open his first place. It was called Frantzen/Lindeberg and opened in Gamla Stan, Stockholm’s old town, to great acclaim in 2008.

Lindeberg stayed as a partner until 2013, when he decided to open his own bakery and patisserie in Stockholm. Frantzén/Lindeberg then became just Frantzén, and continued to wow critics with amazing food and a commitment to trying new ideas and techniques. 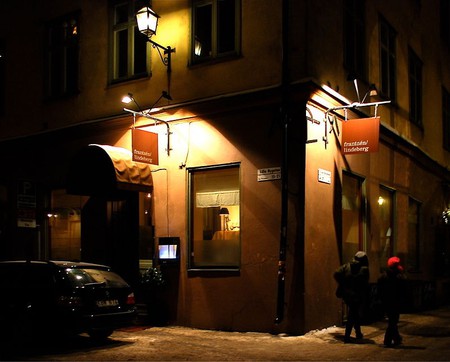 Where it all began, the original Frantzén | © Ankara / WikiCommons

As part of Björn Frantzén’s drive to make a deep impression on how food is made and presented in the city, the Frantzén group was formed, opening several different locations in Stockholm, including a gastropub and a wine bar. However, the original Frantzén has remained the jewel in the group’s crown, and after moving in 2016 from Gamla Stan to a stunning new building in Norrmalm, Frantzén has reached new heights.

Frantzén’s menu is based around the idea of ‘casual elegance,’ as is the lovely interior decoration of the restaurant, which was mentioned by Michelin as part of the reason they awarded it three stars. Frantzén aims to take classic Nordic cuisine and add in a Japanese influence to the mix. 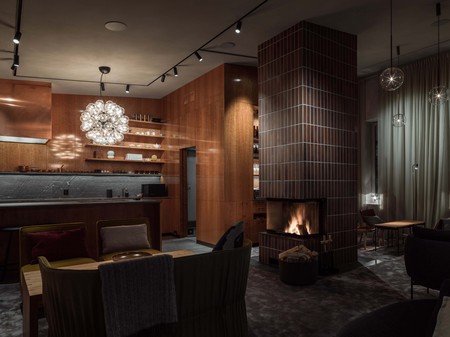 The relaxed lounge area of Frantzén | Courtesy of Franzen

Their tasting menu is a constantly changing array of magical dishes, which are delicately and creatively crafted by Björn and his team, who aim for excellence in every single dish. They know that for many visitors, this is likely to be the best, and most expensive, meal of their lives and they aim to give them something they will always remember.

Each dish is, of course, paired with wine (or juice if you would like a non-alcoholic option) and the menu is the same whether you attend for lunch or dinner. It is, as you might expect, very popular, with bookings being taken at least a month in advance. 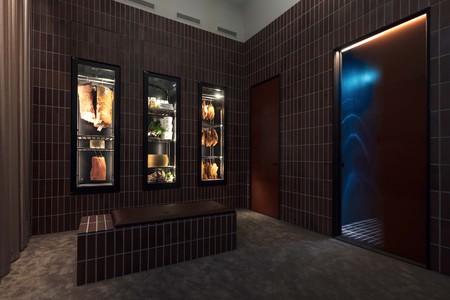 Part of Frantzén’s simple yet elegant interior | Courtesy of Franzen

When renowned food writer Anders Husa visited, his dishes included cabbage pie with crayfish, romanesco and crown dill, and a macaron with pumpkin, foie gras, orange, sea buckthorn, roasted oats and green pepper. Dishes are often finished by the chef at diners’ tables, and most meals include Frantzén’s classic truffle toast which, as Husa notes, is, ‘butter-fried brioche, topped with aged cheese, 100-year-old balsamic vinegar and a mountain of black truffle.’ 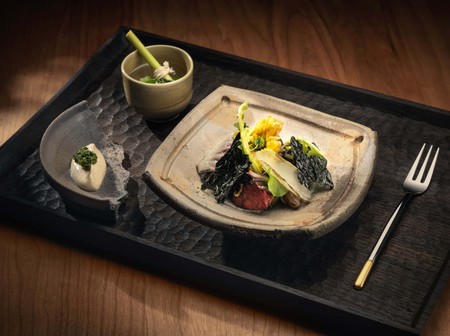 You never know exactly what you will get at Frantzén, but it is always exceptional and crafted precisely and beautifully.

The dining area aims to be cosy, comfortable and elegant. Some of the tables face the open kitchen, so you can see the masters at work, and it feels like a neighbourhood dining experience in an exquisite setting.

In awarding the stars, Michael Ellis from Michelin noted that ‘Björn Frantzén’s gastronomic expression is truly worth the journey, and is a gustatory experience like no other.’ 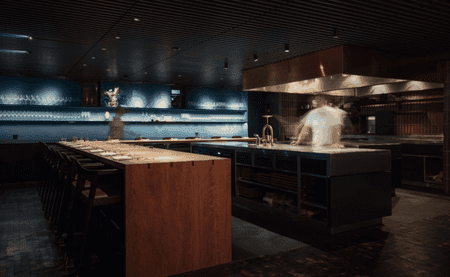 The amazing open kitchen at Frantzén | Courtesy of Frantzen

Is all publicity good publicity?

Becoming the first Swedish restaurant with three stars has elevated Frantzén to a new level of public attention. The vast majority of it has been positive, but it has reignited an interesting debate around the restaurant. 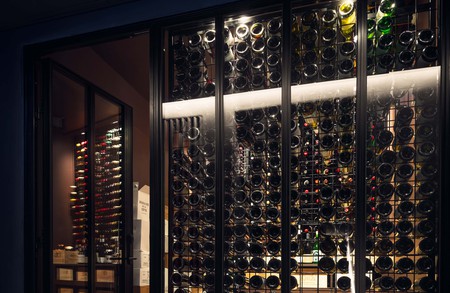 Frantzén has a superb wine collection | Courtesy of Frantzen

Sweden does not have a minimum wage; rather, unions make collective agreements with businesses as to what wages should be, and restaurants work with unions to agree to collective guidelines. Frantzén has not entered into these agreements, which has been controversial, to say the least.

Newspaper ETC ran an article titled, ‘For God’s sake Frantzén, fix the collective agreement,’ with business-focussed paper Dagens Industri also commenting on the issue. In Sweden, 90% of workers are protected by collective agreements, according to the Swedish Trade Union Confederation, so it is unusual for an employer not to enter into one. 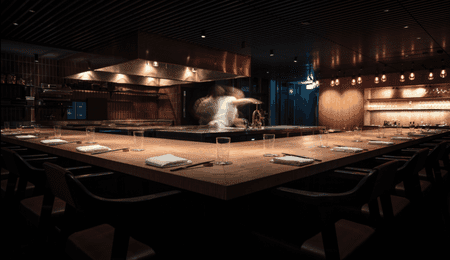 Frantzén has a special atmosphere | Courtesy of Frantzen

From a purely culinary perspective, it is impossible to underestimate what Björn Frantzén has done for Swedish gastronomy. He has driven up standards and created new norms, and he has achieved something Sweden needed if it wanted to catch up with its Scandinavian partners, namely getting the coveted three stars. If you want a meal you will never forget, Frantzén is the perfect place.