A Guide to Water Sports in Stockholm 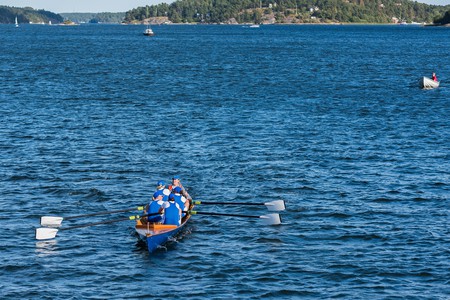 Stockholm is a city built on fourteen islands, with 57 bridges and a whole lot of water, so needless to say water sports are pretty popular in and around the city. It might not be the Med up in the North of Europe – but Swedes know how to make the best of what they’ve got… and they do it with great Scandi style.

The second there’s a hint of warmth in the city air, out come the boats; sailboats, yachts, small motor boats and even row boats. Boats can be rented in Stockholm, and if you aren’t sure what you’re doing you can rent a boat with a guide/teacher who will show you the ropes. Sailing classes are very popular in the Stockholm area and you can even join a group of like-minded people for a week at sea, learning how to navigate the mighty waters. 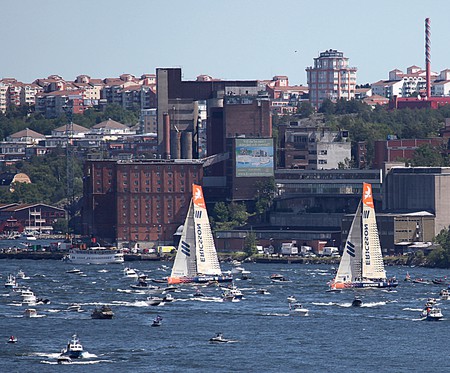 Moving away from the big boys, it’s time to get closer to the water. Kayaking and canoeing are very popular, both in the inner city and out in the archipelago. Guided kayaking and canoeing tours of the city will help you navigate the often heavy boat traffic as you move from island to island, but you can also rent a kayak or canoe and explore on your own. In the centre of the city you’ll have to watch out for ferries, private boats, cruise ships and much more, but Tanto SUP and kayak is a great place to get a bit away from the traffic, as is Långholmen Kayak. 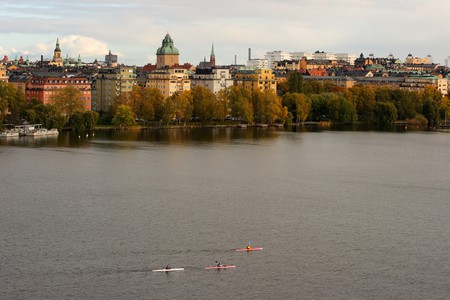 You can kayak pretty much anywhere in Stockholm | ©Antti T. Nissinen / Flickr

Wakeboarding and water skiing, along with wakeskating and knee boarding, are growing in popularity but you won’t see it happening in the city centre. The aforementioned water traffic in the waters of the city centre make it too dangerous. Head out to Nacka instead, just 20 minutes from the city centre, where you can practice on the open waters of the Baltic. There’s also the Cable Park, very close to Arlanda Airport, which will give you less nature but a more controlled environment. 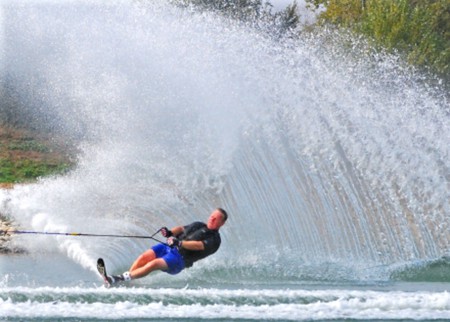 You might be surprised to hear that surfing is practiced in Stockholm – and even more surprised to hear that it’s often done in winter. Why? That’s when the waves are best – and really, who cares about mind-numbing cold and a few chunks of ice you might need to dodge? Surfbussen will cover your surfing needs, as well as kiteboarding and SUP. The island of Kungsholmen in particular is big on SUP. The waters of Lake Mälaren are relatively calm and the boat traffic a lot less intrusive, given the wide expanse of the lake, and there are also SUP tours that will take you from Stockholm to places like Uppsala.

The brackish waters of the Baltic hide many mysteries and that means keen divers flock to its waters to wreck dive (remember the Vasa?) and explore the marine life. In Sweden you need a license to dive and the archipelago is a great place to do it, although it’s suggested you hire a guide you as it’s a challenging environment. 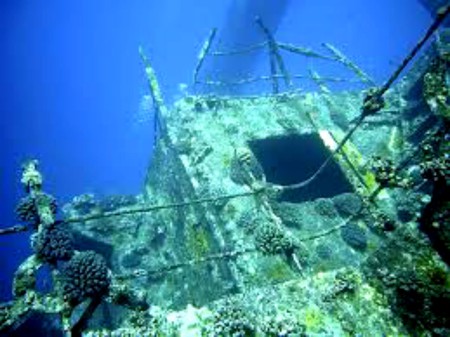 You can swim anywhere in Stockholm, literally. If you want to jump off the stairs at City Hall into Lake Mälaren you’re more than welcome to do so. You can swim in front of the castle, the Grand Hotel, off the rocks of Södermalm and anywhere in between. For your best bet, head to Liljeholmen or Lidingö – where there are numerous casual swimming spots, including wooden floats anchored out in the water for the season. In addition there are a number of outdoor pools scattered around the city, with Eriksdalsbadet being one of the most popular. 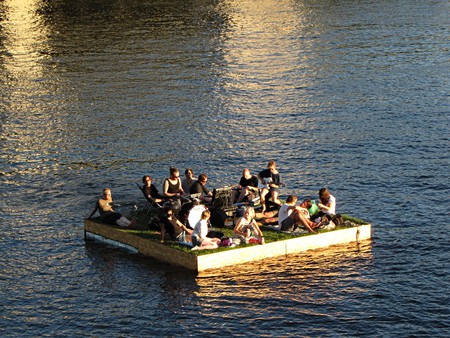 Finally, fishing. Swedes love to fish and as you wander through the city, winter or summer, you’ll see people fishing off many of the 57 bridges around the city. The waters in Stockholm are incredibly clean, so you can eat whatever you catch. If you’re into ice fishing, Hagaparken is the place for you. The enormous lake is known as a great spot for ice fishing – but make sure you respect people who’ve staked out their spots. 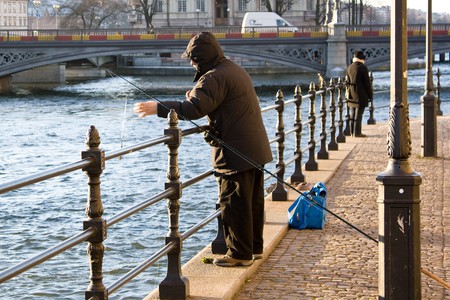 All in all, if water sports are your thing – Stockholm is the place for you. It’s not really a ‘lay around and work on your tan’ kind of place. Instead, in keeping with Swedes being into fitness, it’s more about being active, learning new sports or improving activities you’ve already got a handle on. And taking part in water sports is a great way to break through that friendly, but still reserved, Swedish exterior.