A Guide to Celebrating National Day in Sweden 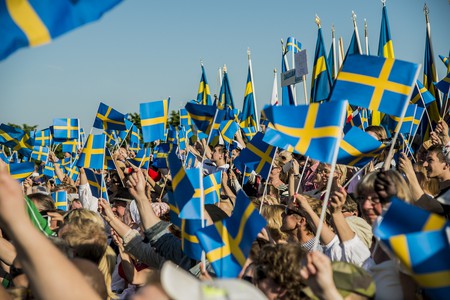 On paper, Sweden’s National Day—or Flag Day—is a day for celebrating the nation but in reality, come June 6, many Swedes stock up on booze, gather with friends, and celebrate having an extra day off. It’s not that they don’t have national pride—it’s really just in Swedes’ nature to do things a little more laid back. 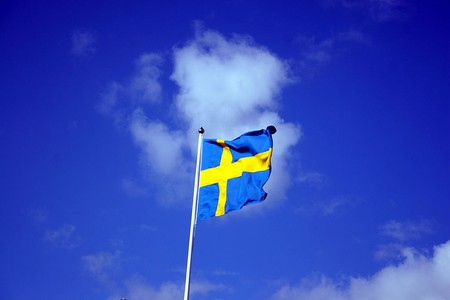 It was back in 1916 when National Day—or Flag Day—was first celebrated. This was after a full year of deliberation about how to make people more patriotic. June 6 was chosen in honor of King Gustav Vasa—the same king behind the epic fail known as the Vasa ship—who was crowned king on this day in 1523, laying the foundation of modern Sweden. It was also on this day that a new constitution was adopted in 1809. The name was changed to Swedish Flag Day in 1983 but it wasn’t until 2005 that it became an official public holiday—which may be why celebrating with the same gusto as other countries celebrate their national day hasn’t quite taken hold. 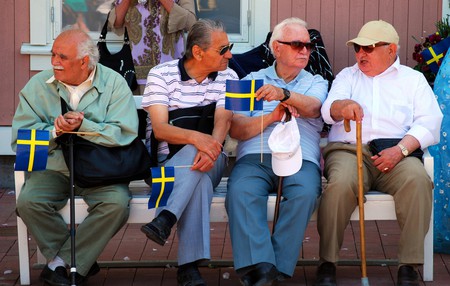 That said, it’s on this day that many new Swedes are officially bestowed citizenship in special ceremonies around the country, and while Stockholm, as the capital, is the focus on many of the celebrations, pretty much every town and city will have officially organized concerts and activities. Here is a guide to getting your Swedish on, if only for a day.

This is the classic choice for celebrating National Day. Skansen first began observing the day in 1893 and it’s where the royal family attends celebrations, which include traditional folk dancing, flag making, history lectures, performances, and much more. Members of the royal family travel to Skansen by carriage, wearing traditional clothing, and once there a speech is given and citizenship is bestowed on those lucky enough to be chosen for this honor. Skansen is in full swing for the season so it’s a great day out no matter what. 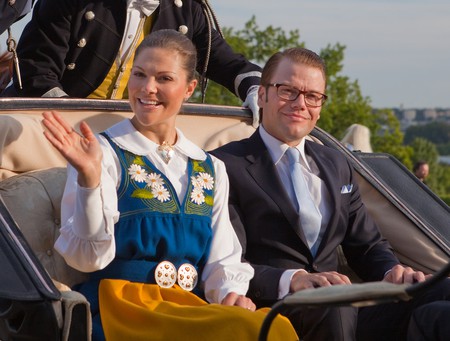 Hejfestivalen, which means “The Hi Festival,” is designed to help new arrivals to Sweden connect with both native Swedes and those who have lived here for a lengthy period of time. Some of Sweden’s most popular musical acts play the festival, which takes place at Orionteatern, and this year the lineup includes Timbuktu, Natali Felicia, and the Sharks. There is also language practice and food from around the globe, as well as ping pong, foosball, and plenty more activities to help people meet.
Drottningholm

It’s the official residence of the King and Queen, but while they won’t be home for National Day, the celebrations will continue without them. Things kick off at 10:30 a.m. with a concert by students from the local Ekerö Culture School. After that new citizens will be welcomed, followed by more music as well as activities, including the obligatory face painting. And then…more music. 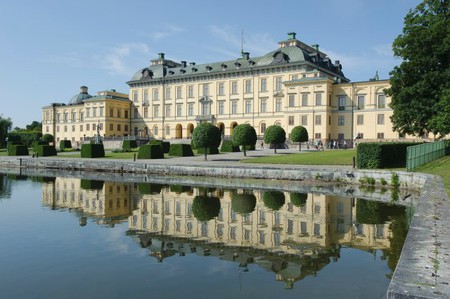 This year the King and Queen of Sweden will celebrate National Day in the small city of Växjö. The place to be is Linnéparken, where the royal couple will be honored guests and will be enjoying the music of Joakim Larsson from the Småland’s Opera. Once theRoyalss take their leave the music and fun will continue, with plenty of activities for kids and food and drink for the adults. 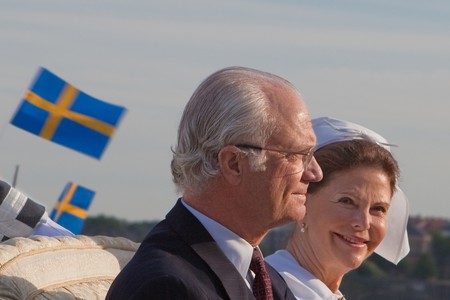 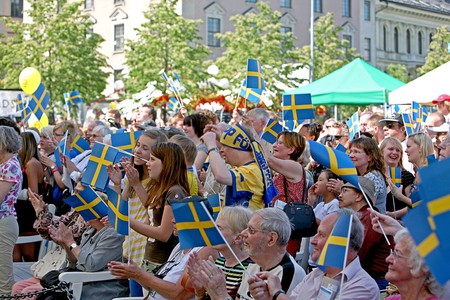 This park in Stockholm’s Kungsholmen district is on the water, so it’s a bit of a beach party any day of the week, but on National Day live music, plenty of food vendors, and all sorts of activities—including a Samba Train, although no one quite knows why—take things to a whole other level. During the day the kids will find plenty to do, while in the evening the grownups dance, drink, and party into the night—all while waving flags.

Folkets Park is where the action will be in Malmö on National Day. The schedule is jam-packed from 11 a.m. on, with activities such as flag parades, readings of poems about Sweden, speeches from politicians, and plenty of music on the main stage. The entire park is a joy to experience and there’s no doubt plenty of locals will be sprawled across the grass, nibbling on picnics and knocking back a few drinks. And yes, the Tivoli will be open. 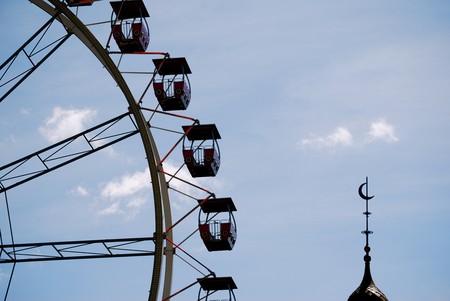 Use this handy map to find your way to Sweden’s National Day celebrations.