A Budget Traveler’s Guide to Stockholm 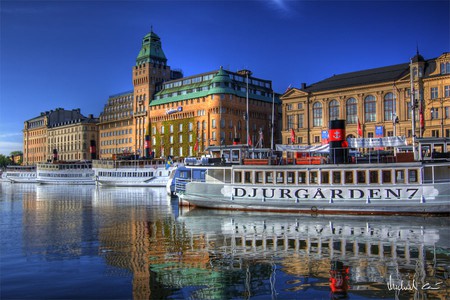 Stockholm is the unofficial capital of Scandinavia and as such it’s not the cheapest city around. That doesn’t mean, though, that you can’t thoroughly enjoy much of the what the city has to offer when on a budget. We’ve got you covered when it comes to where to stay, eat, drink and what to visit when you’re on a shoestring.

Quite a few of Stockholm’s more than 70 museums are either free all the time or offer free entry on particular days or particular times. The Architecture and Design Centre (ArkDes) is free to everyone and absolutely worth a visit. ArkDes is housed right next to the Modern Museum, which offers free entry to much of its permanent collection as well as select exhibitions. 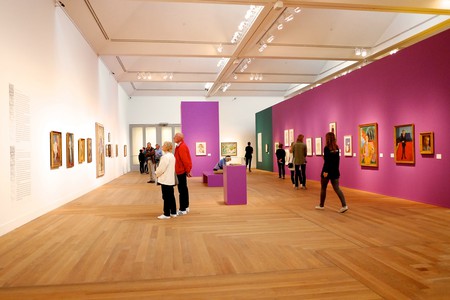 Stockholm’s number 4 bus is perfect for seeing a wide swath of the city for a very low price. Public transport in the city is 40 kronor one way and the number 4 makes a journey that will take you from the edge of Södermalm, through Vasastan and Östermalm, ending at Sweden’s National Radio and TV Broadcasting Houses. It’s more than an hour long and will give you a good idea of different neighbourhoods. You can catch the number 4 at Skanstull at one end or Radiohuset at the other.

Theatre in the park

Since 1942, Stockholm has been holding a series of free performances in parks around the city. From June to August, Parkteatern arranges theatre and dance performances, as well as live music events that range opera to jazz to rock and pop. There are more than 180 performances in over 50 locations and no reservation is needed. Just show up with a blanket and perhaps some food and drink and enjoy the evening. 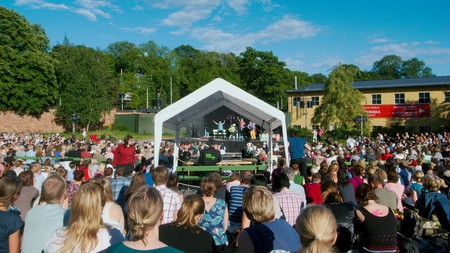 Hötorgshallen is one of Stockholm’s legendary food halls and while the restaurants here are somewhat pricey, the food stalls offer fantastic value. You can find anything from Greek food to traditional Swedish and it’s all available for takeaway. The best way to enjoy your takeaway is to head over to the steps of Kulturhuset, which overlooks Hötorget. 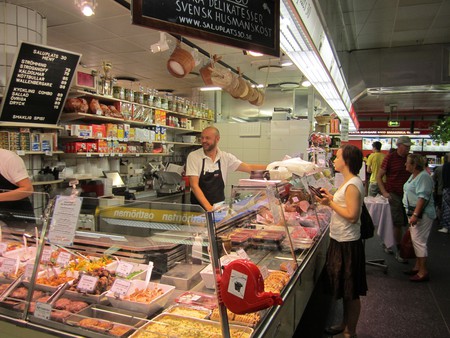 An Italian restaurant owned by Germans in Stockholm: what could possibly go wrong? Absolutely nothing, it seems, because while Vapiano won’t make you forget memories of Italy you’ll be pretty pleased with the price, the freshness of the ingredients, and the actual food on your plate. From pizza to pasta to salads, the food is tasty and perfect for those on a budget.

If dumplings are your jam then there’s no better place in Stockholm than Beijing8. There are a number of outlets around the city but it’s universally accepted that the one at Hornstull somehow does it best. And when we say cheap we mean cheap: the most expensive dish on the menu is approximately 100 kronor and prices start at a mere 20 kronor. This is the perfect place to enjoy Stockholm’s blooming Asian food scene. 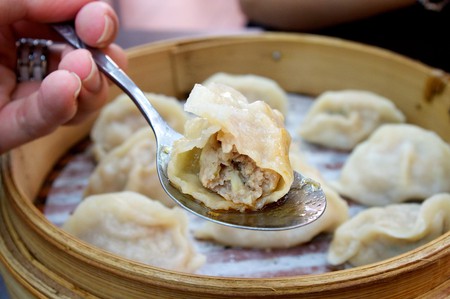 This hostel is actually two boats, side by side, docked where Lake Mälaren and the Baltic Sea meet. Just five minutes from Gamla Stan (Old Town), this place has prices that begin at approximately 500 kronor per night, with free linen, free Wifi, and free breakfast. Staffed around the clock, The Red Boat Mälaren lock the main doors at 1am but you’ll be given an entry code so no curfew. And did we mention the view? 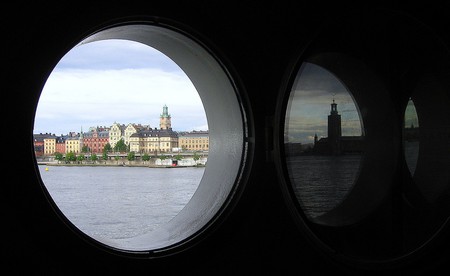 Offering four different types of rooms, Vanadis is perfect for everyone from the backpacker to families on a budget. Some rooms share a bathroom, while others have private facilities. The best part of Vanadis is the pool at the centre, as well as the fantastic location, which is up on a hill with great views and an excellent park. And it’s just a short walk to Stockholm’s bustling Vasastan neighbourhood.

Charm is the operative word here, as well as cutting-edge design, and it is the perfect place to begin your discovery of Stockholm’s trendiest neighbourhood, Södermalm. Sofo Hotel might be über cool, but prices start at just over 600 kronor per night. The rooms are compact but also stylishly appointed and very well-maintained. There’s also a very good restaurant, flat-screen TVs in every room, and Wifi is free. 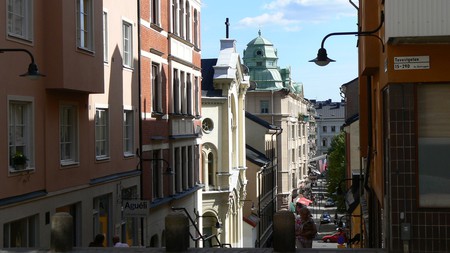 Explore Södermalm from Sofo Hotel | ©Michell Zappa/Flickr
Give us feedback