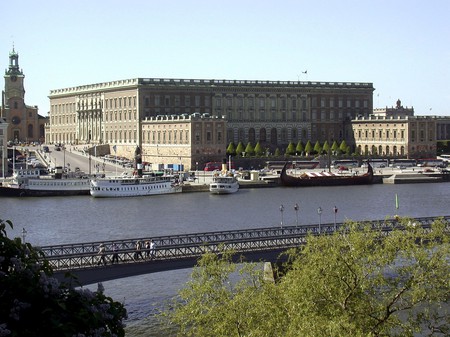 The history of Stockholm‘s Royal Palace (Kungliga Slottet) is all about fortresses, fires, and even some more mellow times. It’s one of the largest in Europe and although the current monarchs moved to Drottningholm Palace in 1980 to raise their family, the Royal Palace remains the Swedish Royal Family’s official residence, the setting for most official receptions, and where the Royal Court is based. 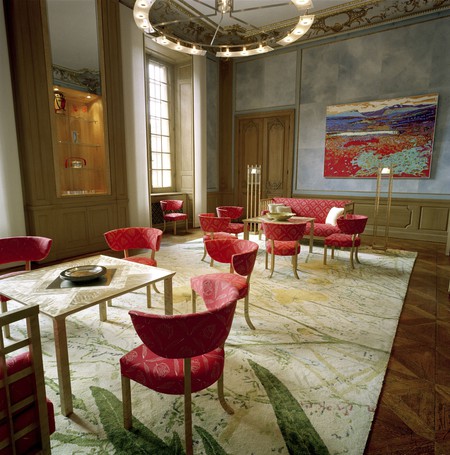 Although extensive excavations of the area around the Royal Palace in the late 1970s revealed traces of timber structures dating back to the 10th century, most believe the medieval fortress built by Birger Jarl to protect Lake Mälaren in the 13th century was the first palace to stand on this ground. That fortress eventually grew into a castle named Tre Kronor (Three Crowns) after the three crowns topping the tower’s spire. One of the few sections of that original palace remaining today is the north wing, which features a Baroque façade behind which you’ll find medieval towers. 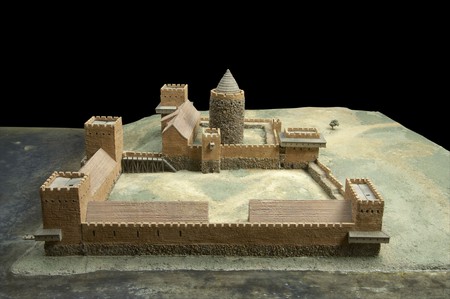 After Gustav Vasa led the charge to secede from the Union of Kalmar in 1397 and was subsequently crowned, he took up residence at the Castle of Three Crowns, and it has been the official — and usually principal — royal residence of the monarchy ever since. Under the Vasa Dynasty, the somewhat paltry medieval fortress was transformed into a glorious Renaissance Palace, with extensive alterations planned during the Great Power period in the mid-1600s. 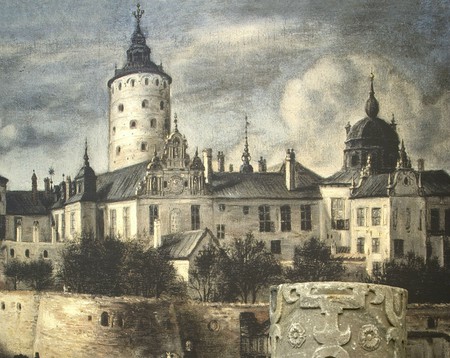 The renovation work began in 1692, but on May 7, 1697, a fire broke out and the entire palace, with the exception of the North Wing, burned to the ground. Plans for a new palace were immediately submitted and although it was to be built within five years it took nearly 60 — it was not completed until 1754. The style was Baroque, with more than 600 rooms spread across seven floors, and the inspiration was a Roman Palace, with four façades representing the King (west facade), the Queen (east), the Nation (south), and Royalty in general (north). 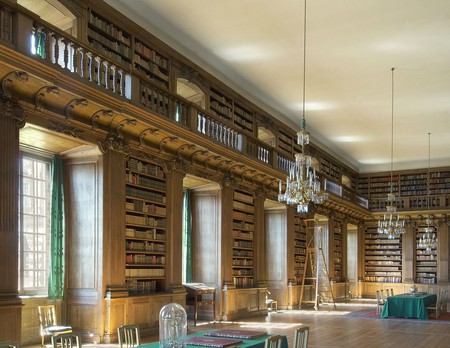 The palace at the time was not only the royal residence, it was also the centre of government, including offices for the cabinet, ministries, parliament’s debating chamber, and the Royal Library. Today, parliament stands next door and the National Library is at Humlegården, but the palace is still home to the Royal Apartments, the Royal Chapel and the Royal Press office, as well as three museums: the Treasury, the Tre Kronor Museum, and the Museum of Antiquities. There are now 1430 rooms, of which 660 have windows. 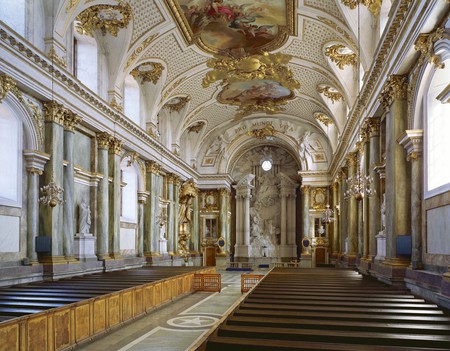 The palace is guarded by Högvakten, the royal guard which is made up of members of the Swedish Armed Forces, which has been on duty since the 16th century. 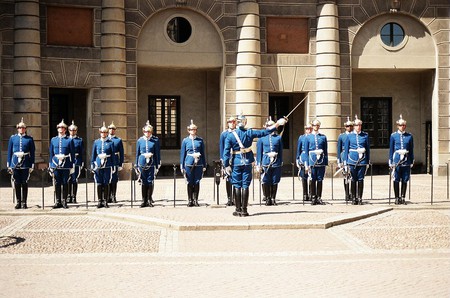