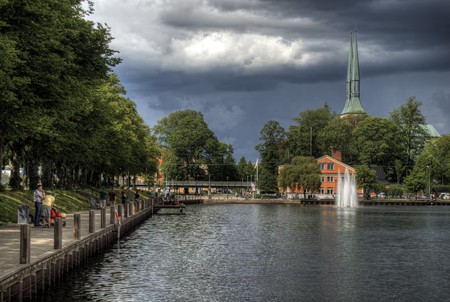 Sweden is a country with a lot of strange quirks, weird traditions and tourist attractions that are hard to find in other places. There are things about living in Sweden that still surprise people who have lived in Scandinavia’s largest country for decades. That is why it is often a shame that when people visit, they restrict themselves either to Stockholm or just to the main attractions, or even both. There are so many interesting and unusual ways to see Sweden, lots of strange and wonderful attractions – as well as new traditions to learn. Here are nine of the best of those ways to experience the king of the Nordic countries.

In the city that’s on the move

One of the currently most unusual occurrences in Sweden is happening in its northernmost town, Kiruna. Kiruna is a stunning place that has a great deal of history and culture influenced by being in the arctic circle. What is so unique about it is the fact that the government is currently moving the whole city. Kiruna is a mining town, and so much excavation has occurred that the foundations under the city are now unstable. The local and national governments decided they would have to move the town three kilometres east. Some buildings will be moved with it, while others will be demolished. It is an amazing feat of engineering and began in earnest in 2014. 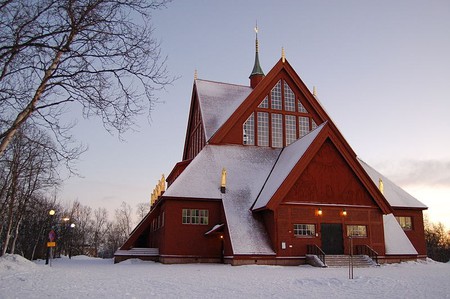 Another one of Sweden’s northern towns is Jokkmokk, and in winter it looks like a postcard. It is the kind of place you can imagine Father Christmas living and is hugely influenced by Sami culture. One of the main reasons to visit is for its famous winter market, which attracts tens of thousands of people from across the world – particularly impressive when you consider the town’s population is less than 3,000. It has traditional music, food and games, and it is a very special experience. 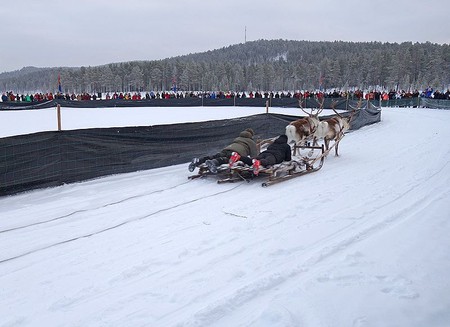 Through its strange foods

Sweden is not one of the world’s great culinary destinations, however, it has given the world some wonderful gifts – like Swedish meatballs, cinnamon buns and lingonberry jam. On the other hand, some of its other culinary contributions have not managed to gain quite the same level of international traction. If you want to have a real Swedish food experience, then there are two things you have to try. The first is sill, which is herring in various different sauces ranging from mustard to seasonal spices. The second is Kalles Kaviar, which is a sandwich caviar and it comes in a tube – it’s particular good with boiled eggs on crispbread. 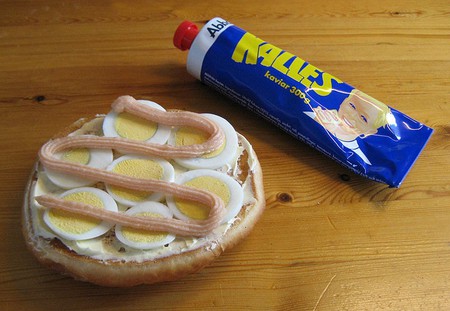 Swedish Christmas has a number of special traditions, ranging from what people watch on the television, to what they eat, to when they celebrate it. In many countries, the real celebration is on the 25th of December, but in Sweden, the 24th is the day that families come together to share a meal. The 25th is often a day when young people will go out clubbing. In terms of what they watch, Kalle Anka (Donald Duck) is watched by children and adults alike after they have eaten from the Christmas julbord (food board), which contains things like ham, sill and meatballs. 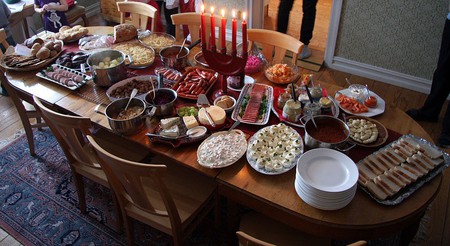 When you think of space exploration, Sweden is not usually the first country that comes to mind. However, it has a special and unique nod to our solar system throughout the country. The world’s largest model solar system is actually in Sweden, with the sun represented by the Globen arena in Stockholm, beginning the model, and ending in Kiruna with the termination shock, which is the end of the solar system. You could travel all through eastern Sweden exploring the model and seeing the different places in it is. The Neptune model in the city of Soderhamn is particularly beautiful. 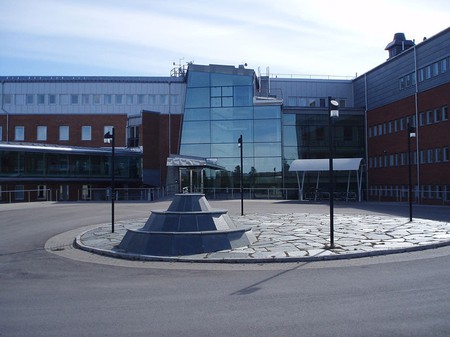 The 'end of the solar system' in Kiruna | © Dag Lindgren / WikiCommons

At a bandy match

Swedes are absolutely sports-mad and always pack out stadiums, both up and down the country, as well as when Sweden is playing internationally. Football, of course, is the most popular sport, but an ice hockey, field hockey and football hybrid called bandy is a far more uniquely Swedish sporting endeavour. It is often played outdoors and during winter, on a football pitch-size ice rink, with a field hockey-size ball and ice hockey-style stick. Fans who go to watch will often have to endure temperatures well below -10°. To combat the cold, they have something called a bandy briefcase, which is always full of coffee and a flask of strong alcohol. Attending a match is a real experience. 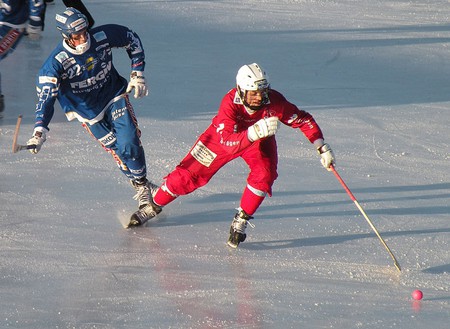 Midsummer is a special Swedish day. It is arguably the most important holiday in the Swedish calendar and is the one that people most look forward to. The majority of Swedes will head to the country and enjoy an outdoor buffet resplendent with cold cuts, fish and delicious salads. They will often try and stay up as late as possible and do a range of activities, including dancing around the midsummer pole and making flower crowns. A Swedish Midsummer is a unique event to attend. 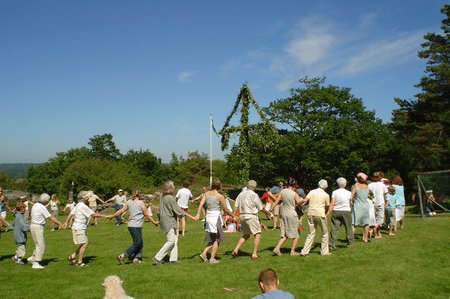 By controlling a tower

Stockholm as a city has always been proud of its artistic creativity and the innovative way it has sought to harness technology. It is one of the world’s startup capitals with Spotify and Klarna being two big examples of Stockholm’s ability to foster great technological ideas. Innovation and creativity combine in Colour By Numbers, an art installation in the old Ericsson tower. It has an app that allows you to change the colours of the lights inside the tower. It is a really unique and interesting experience to watch a huge tower’s lights change because of what you are doing. 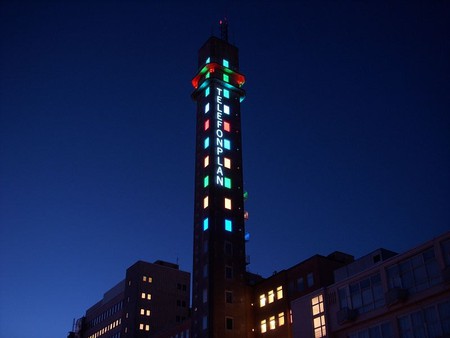 The colour by numbers tower is amazing | © Holger.Ellgaard / WikiCommons

The system for buying alcohol in Sweden is one that is unfamiliar to most people and can tell you a lot about Sweden’s values and the way people act. In order to reduce alcohol consumption, the only place you can buy alcohol over 3.5% in strength is from the state monopoly called Systembolaget. Swedes accept the inconvenience of only having one place to buy alcohol because they believe it helps society as a whole. Going to a system in the days leading up to a major holiday is a real insight into the Swedish psyche. They are always packed with people rushing to stock up, but the queues at the tills remain orderly and calm. 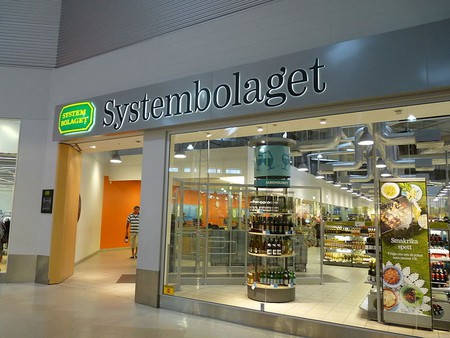