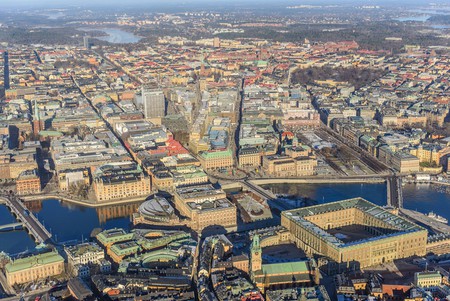 Stockholm is a fantastic place to visit, with so many wonderful attractions, rich history and a special kind of Scandinavian charm. However, if you tell people you are thinking about moving to Stockholm, you often hear a number of concerns. ‘What about the weather? Isn’t there a lack of sun in winter?’ ‘Isn’t it very expensive?’ ‘Are you only going to eat meatballs for the rest of your life?’ In reality, Stockholm is a fantastic place to live and work, and many people move to the Swedish capital and embrace life in one of Europe’s most vibrant cities. Here are nine reasons you should consider joining them!

While it is true that everyone’s first winter in Stockholm can be tough as you adapt to the cold temperatures, there is absolutely no doubt that Stockholm looks absolutely stunning at this time of year. It also caters very well to the winter months. In some cities, cold weather can cause chaos but, because this is so regular, in Stockholm everywhere is well heated, people are well prepared for the low temperatures and snow, and cosy, candlelit coffee shops spring up to provide winter cheer. Once you get used to the cold, which happens faster than you might think, Stockholm becomes a true winter wonderland. 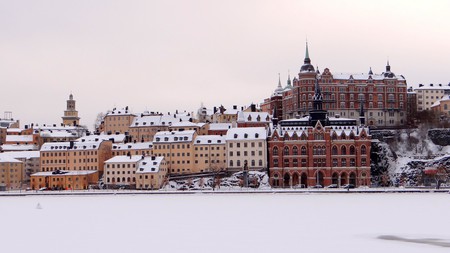 Stockholm in the Snow is stunning | © Balazs Szanto / Flickr

When people think of Swedish cuisine, meatballs seems to be the first thing that springs to mind, and you can, of course, get superb kottbuller in the Swedish capital. However, Stockholm has some incredible restaurants that are changing the way Scandinavian and Nordic cuisine is seen. Places like Tradition are reinvigorating old classics, while chefs like Mathias Dahlgren are creating new and exciting dishes with Scandinavian ingredients. On top of that, Stockholm also has restaurants serving up food from across the world. From barbecue to Georgian and from tapas to Thai, you can get great food whatever your taste in Stockholm. 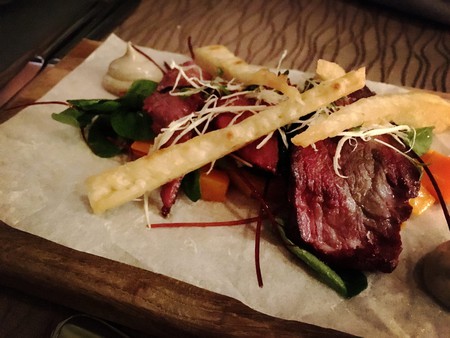 Sweden has worked very hard to ensure that its workplace culture nurtures happy, healthy and fulfilled workers who have a positive work-life balance. The holidays are also very generous, with many people getting more than five weeks off. It’s not uncommon for an office to be little more than a ghost town during one of the summer months, as companies in Sweden feel that productivity is better, not worse, when workers get the chance to take time off and recharge. If you are planning on having children, Sweden has you covered – with 480 days of parental leave to share between new parents. Sweden’s work-life balance is so good that it was ranked the third best country in HSBC’s expat explorer survey, which compared 46 different countries in a number of categories. 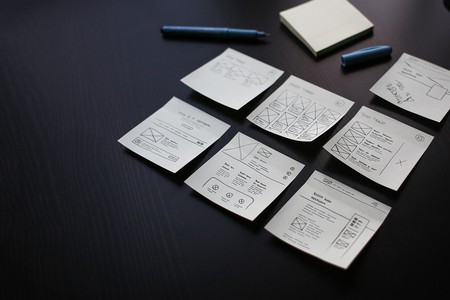 Despite not being one of Europe’s biggest cities, in terms of population, Stockholm matches most places in terms of culture. It has brilliant art galleries, such as Fotografiska; so outstanding that a second one is opening in London, great arenas that host huge concerts and sporting events, like Tele2 and Globen, as well as an opera house and theatres that have a delightful range of shows to see. There are also museums large and small that cover all kinds of topics, from Swedish history to ABBA. Everyone’s cultural tastes are catered to by Stockholm – you can even see art on the Stockholm subway, where over 90 stations have varying kinds of installations on display, from sculptures to paintings. 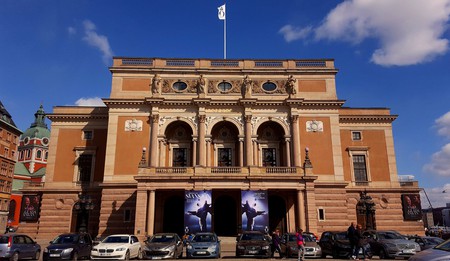 After emerging from winter, surviving the dark and being ready to see the back of snow, Stockholmers are rewarded with spectacular summer days that seem to last forever. Stockholm is a very special place in summer, with new possibilities and places to explore. Tradgarden, for example, a club on the ultra-cool island of Sodermalm, is opened for the summer months with an outdoor terrace showing classic films, while festivals like Summerburst are hosted in the city, and Midsummer is celebrated with special foods and dancing to mark the longest day of the year. There is no other city quite like Stockholm when the sun is out. 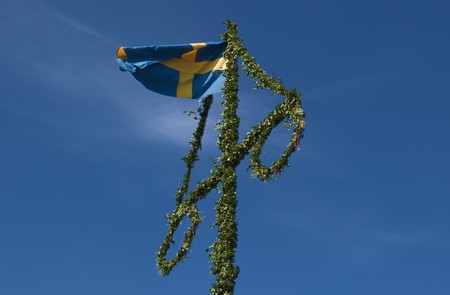 When the weather is good, Stockholm provides plenty of stunning spaces to enjoy the sun. It has parks such as Vasaparken and Tantolunden that have space to explore, sunbathe and even–- in the case of Tantolunden – play boule in an open-air French café. There are nature reserves where you can fish, hike or just relax. There is even a national park just to the south of the city called Tyreso, which has some of Sweden’s most beautiful walking paths. For water-lovers, Stockholm has many options, from boat trips to small beaches and lakes to swim in. For outdoorsy types Stockholm is perfect. 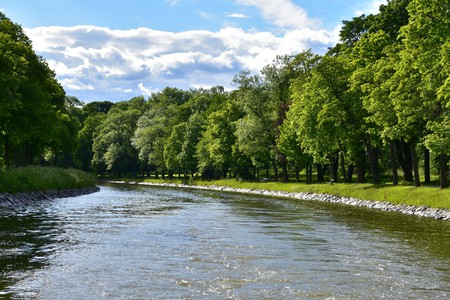 One of the pillars of Swedish society, having a fika involves having a cup of coffee or tea with a sweet treat but it’s so much more than that. It’s about taking time out of your day to pause, relax and often spend some time with your friends and colleagues catching up and sharing a moment. Lots of workplaces in Sweden have an allocated fika time, with an assortment of baked goods that make the mouth water. And Stockholm is, of course, the best place to experience a fika, with a number of superb coffee shops ranging from modern ‘third wave’ type places, where coffee is an art form, to classic often family-owned konditori that have been making cinnamon buns for decades. 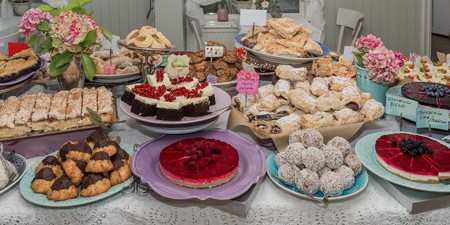 Stockholm is a very style-conscious city and is one of the European capitals of design. It is a wonderful place to find amazing furniture and homeware that reflects the simple, clean and elegant tenets of Scandinavian design. It’s also a hub for fashion, with brands like H&M, Arket, Cheap Monday and Weekday, all emanating from the Swedish capital. Stockholm is a truly sophisticated city, and this is reflected in its sense of style and modern, simple aesthetic. 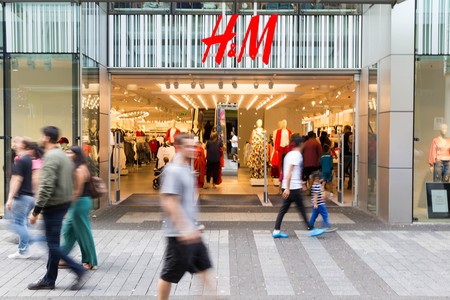 Stockholm is a very open and progressive city, which aims to be inclusive and ensure that people are happy and comfortable. According to a study done by Nestpick, Stockholm is one of the top 30 countries in the world for LGBTQ people, with it scoring particularly highly in terms of LGBT rights, dating and openness. It is also a great place for young families and has been one of Europe’s most proactive countries in trying to find solutions to the recent refugee crisis. The HSBC survey ranks it as the ninth best city in terms of tolerance and tenth in quality of life. 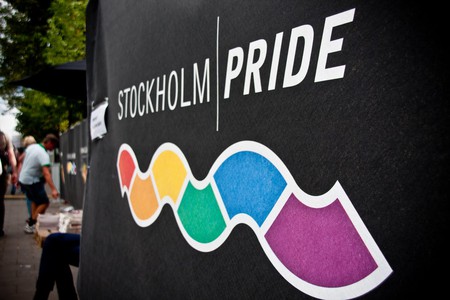