8 Things You Should Know Before Moving to Sweden 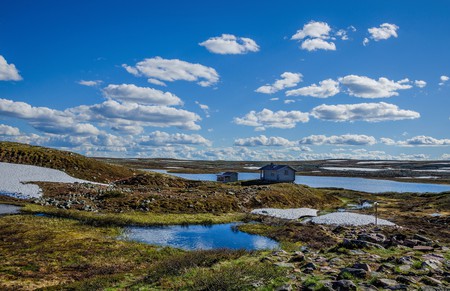 Sweden is a wonderful place to live with its kind people, excellent public services and corporate culture that encourages people to have a good work-life balance. It is no surprise that many people decide to move to Scandinavia’s largest country to enjoy all of the things that Sweden has to offer. However, there are some important things to know before moving to Sweden – useful and helpful things, the kind of knowledge that can make any move smoother. Here are eight of them.

You can save by shopping around and planning ahead

At first glance Sweden can seem like a very expensive place, with eating out particularly pricey. But there are some places that offer excellent value – you just have to do your homework. There are discount supermarkets, great lunch deals at restaurants, and sales at shops that can ensure you save a bundle. If you travel at slightly less popular times, you can also save and last-minute train tickets are very reasonable. You can do Sweden on a shoestring, you just have to be willing to shop around. 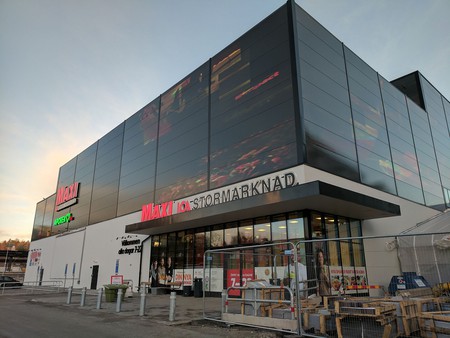 Big Supermarkets like this are often very reasonable |  © AleWi / WikiCommons

Pressbyran is one of Sweden’s largest chain of shops with over 300 stores throughout the country. At first, it might seem like a simple convenience store that sells magazines, snacks and drinks. However, it is a very important source of knowledge. At the counter they can help you with transport tickets, posting things, topping up your phone, giving you directions, and they even sell items like paracetamol and toothpaste. It is a great one-stop shop and is also very reasonably priced. You can get a cup of coffee and a pastry there for just 25 SEK, which is a real bargain. 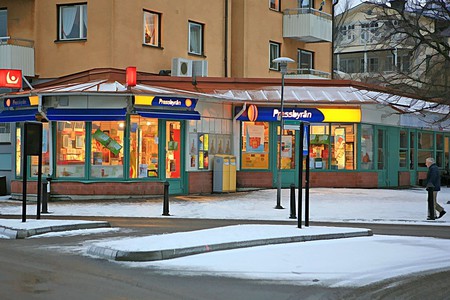 Pressbyran can be a lifesaver |  © Bengt Nyman / WikiCommons

It really does get cold in Winter

It can sometimes seem like people exaggerate about how cold it gets in winter in Sweden. Many people think that it is really only bad right up in the north of the country around the Arctic Circle. A lot of people who move to Sweden don’t consider just how tough and harsh your first winter can be. It gets dark very early and it does get very cold and snowy. At first, it can be beautiful but two weeks of temperatures being -10 degrees Celsius and having snow everywhere can get tiring. It does get better though, and by your third winter you begin to appreciate and love the cold. Most importantly, because Swedes are used to the weather, public transport usually functions fine and the roads are all well looked after. 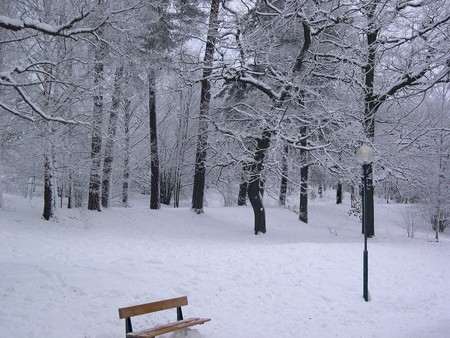 It can be quite lonely

Sweden can be seen as one of the toughest places to make friends, with cities like Stockholm being particularly badly rated in terms of friendliness. But there are lots of solutions. Swedes know it can be tough to meet one another and thus there are usually clubs and sports teams to join where you can meet other people. You can find book clubs, chess clubs, ice hockey teams and more, which are always great places to meet new people with similar interests. 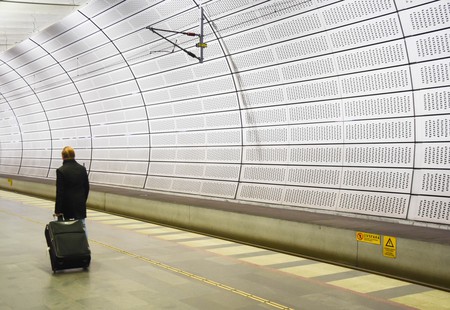 Sweden can seem quite lonely at times |  © Maria Ekland / Flickr

The major cities can get quite busy

Sweden, in terms of its population, is not a big country. Its entire population is around the same as London’s despite Sweden being around five times bigger than England in terms of area. Despite this, the major cities, and Stockholm in particular, can feel quite crowded and busy, especially during rush hour. Sweden might have a great deal of land but because the vast majority of people live in the south of the country, there is perhaps not as much space as you think. It’s not anything like cities such as Moscow or Mexico City, but it is worth noting that cities in Sweden can feel fast-paced at times. 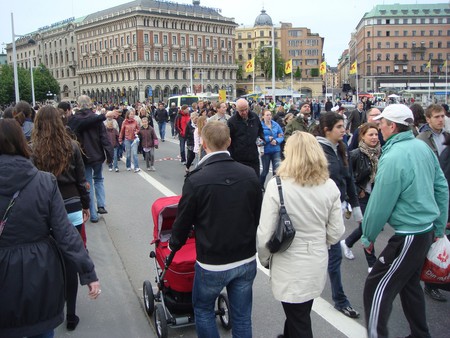 It can be tough to find a place to live

The waiting list to get a first-hand apartment contract (where you rent directly from the building owner rather than subletting from an existing tenant) in big cities can get pretty long. There are all kinds of stories about people waiting for over a decade in the housing queues to finally find an apartment with a first-hand contract. But getting that contract is not the only way to secure a place to live in Sweden. You can buy as well as rent second-hand, which is what many people do. The important thing is not to turn up in Sweden expecting to find a place and make sure to do your research before you go.

You can see the world with SAS Youth Flights

Many people move to Sweden to study, whether for a bachelors or a masters degree. Swedish Universities are free for students who live in the European Union and offer top-quality teaching in beautiful locations. This means many people under 26 come to Sweden and there are several great travel benefits for them. One of them is that train travel comes at a reduced price. However, the best travel discount is with airline SAS, which offers Youth Flights to the United States and Asia for Under 26’s. It is possible with SAS to book a return trip to Tokyo or Chicago for under $300. It is well worth taking advantage of these deals. 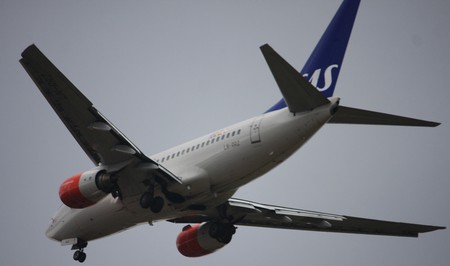 Getting a personnummer is of the utmost importance

Everyone in Sweden has a special government issued number called a personnummer. It is what allows you to apply for a bank account or a phone contract, and you will use it often – be it when you’re online paying bills or on the phone calling the tax office. The process is quite easy but it can also take some time so it is worth putting it on the top of your to-do list when you arrive in Sweden.