8 Cultural Customs Only Swedes Can Understand 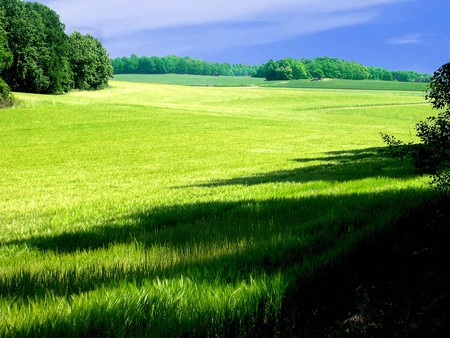 Swedes: love ’em or hate ’em there’s no denying they have some very endearing habits that are sure to charm the socks off you. To be fair, some customs and habits are more endearing than others but these are Swedes we’re talking about – their habits lean more towards cute than annoying.

Yes, it’s true. If you’re in Sweden and it’s your birthday, chances are you can expect a cake at 6am, along with gifts, singing, and other annoying things you don’t want to deal with when you’re still half asleep. Sure, the kids love it but once you’re past a certain age the charm quickly wears off. 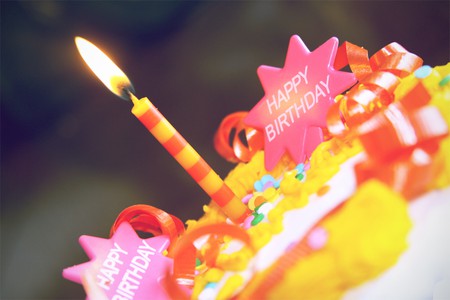 Numbering the year in weeks

It’s true: Swedes actually say things like, ‘Let’s book that in for week 32’, meaning you either have to do some quick counting in your head in order to figure out when that appointment will be or else buy a Swedish daily diary that numbers the weeks for you. Week 32, by the way, would be in August. 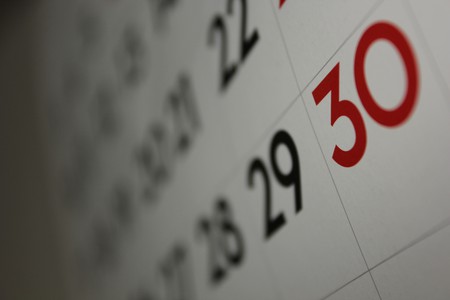 Drinking coffee at every opportunity

Swedes rank among the world’s biggest coffee drinkers so it’s not surprising that they’ll take any excuse to grab a cup of joe. What is surprising that they will grab that cup at any time of the day or night – it’s not unusual to see a Swedes pouring a cup of coffee down his or her throat at midnight, followed by a satisfying sigh before they fall into a deep slumber. 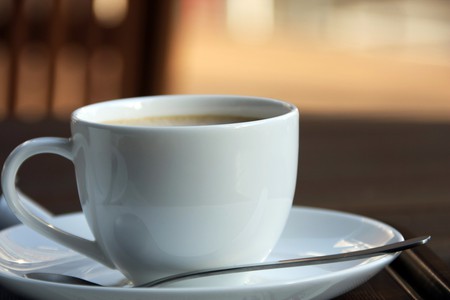 Never paying for a round

It’s true: a Swede will never, ever offer to buy a round, so don’t hold your breath waiting for it to happen, even if you’ve bought them a drink. Swedes are conditioned to think booze is wildly expensive in bars and restaurants so they buy their own drinks and no one else’s, thank you very much. 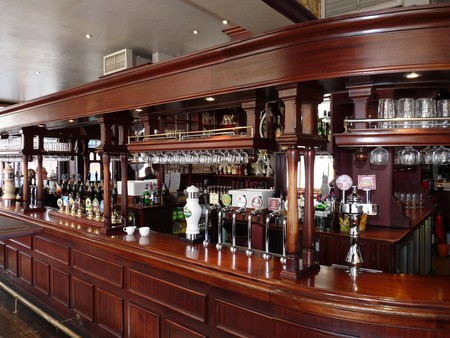 Drinking at home before going out

As a result of that ‘high-priced booze’ theory, many Swedes get liquored up before they ever leave the house. They invite their friends over, drink enough to get things rolling, then head out to a bar where they’ll buy a couple of drinks but not too many because they’ve already caught their buzz. 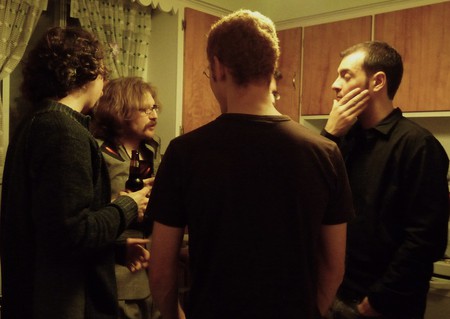 Swedes don’t do small talk, full stop. In other cultures small talk is something of an art form but for Swedes it’s just a waste of words. Say what you want or need in as few words as possible, then move on. No one’s got time for idle chit chat and if you do engage in it you’ll soon be talking to yourself, because the Swedes will have left the room. 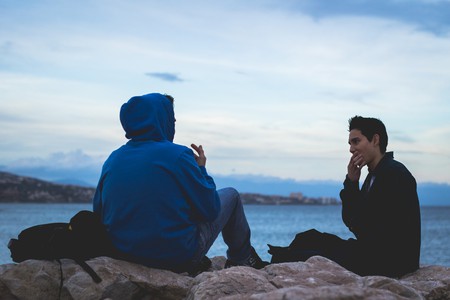 On the other hand, when forced to actually make small talk Swedes generally will talk about money. They’ll ask you how much you make, what you paid for your house or car, or how much you spent on that snazzy new bag you’ve got slung over your shoulder. Delicate tip-toeing around money talk is not for the Swedes – they’ll ask you anything without a hint of embarrassment. 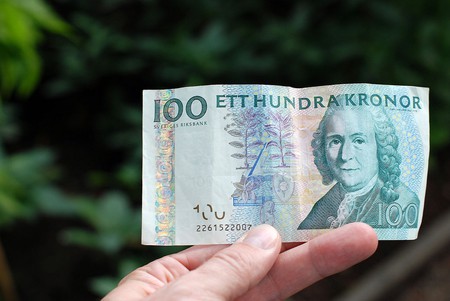 In some parts of the world arguing is par for the course as people come into contact. In Sweden, if an argument is brewing, Swedes will either slink away or engage in some serious passive-aggressive behaviour. What they won’t do is get into it: rarely are voices raised and if voices are raised Swedes will look on askance – and tell you to stop it. Immediately. 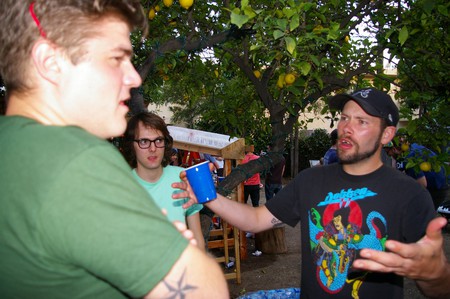 No arguing | ©Frederick Dennstedt/Flickr
Give us feedback