8 Customs Only Locals in Stockholm Can Understand 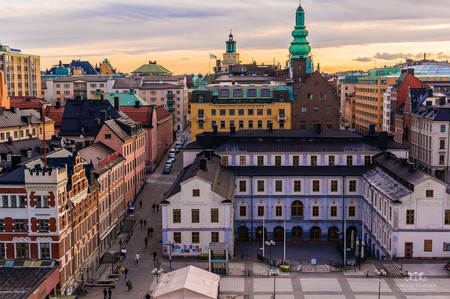 Stockholm is full of beautiful people but those beautiful people have some rather odd habits and customs, ones that are unspoken but that everyone understands – and follows. From knowing the best time to buy wine to how to handle a crowded subway car, it’s best to know – and follow the rules. 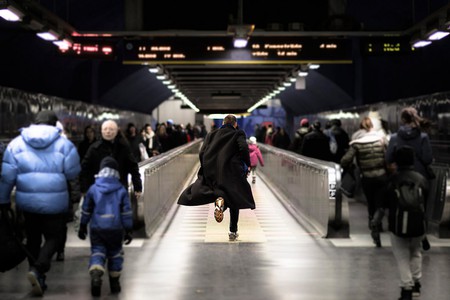 Stay to the right at Central Station | © Benjamin Horn/Flickr

Oddly enough, there’s a extremely busy hall at Central Station (just after you come up from the subway) where walking is on the left. If you walk on the right good luck: you’ll be pushed around so much you’ll feel like you’re in a mosh pit. If you do manage to walk to the right all the way to the end you’ll find the doors don’t open. Move to the left: those doors are the ones for you. 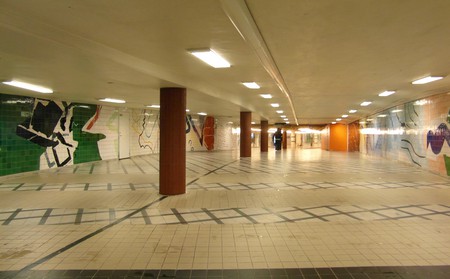 Walk to the left here | ©Ingolf/Flickr

Eat lunch on the steps of Konserthuset

Konserthuset, which overlooks Högtorget, is where the Nobel Prize Ceremony is held. It also has a wonderful wide set of steps that gets the full blast of the sun during the warmer months and office workers from the surrounding area know the best way to have lunch is to grab something from either Högtorget or the nearby food halls and grab a space on the steps, where 30 minutes in the sun is all that is needed to lift the spirits. 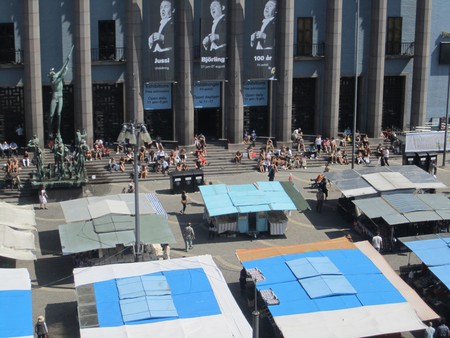 Hötorget is the main outdoor market in Stockholm and most purveyors are of foreign backgrounds. These guys are also loud, fun – and in love with the art of bargaining. How do you know? Watch a savvy Stockholmer ask the price of a kilo of cherries, despite the price being right there. The man selling the cherries will smile and point to the price. The Stockholm will start to walk away and before you know it they’re bargaining to the (figurative) death. 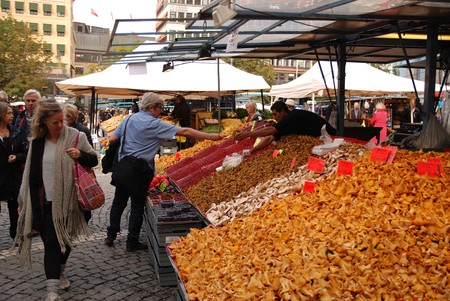 Sunday is for walking

No matter how tired, hungover, ill, or busy and no matter how hot or cold people in Stockholm are, they get out for a walk on Sunday. This is usually in the afternoon and it often involves walking along the water. Since Stockholm is built on 14 islands, water is pretty easy to come by but the most popular strolls are on Djurgården and and along Strandvägen. 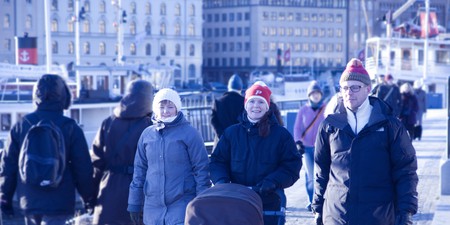 Drottninggatan is Stockholm’s busiest (and longest) shopping street, and while it’s busy most days come Saturday it’s wall-to-wall shoppers, many of whom have come in from the suburbs for the day. Saturday on Drottninggatan is also the day when you’re most likely to unexpectedly walk into a random fart – a story you’ll tell (to the amusement of everyone) at the dinner party you’ll be attending later in the evening. 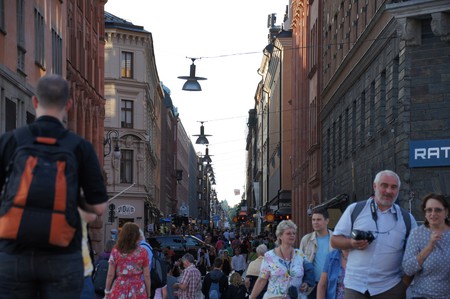 When Stockholmers are trying to ween their kids off their dummy they head to Skansen, Stockholm’s open-air museum. There, in the kitten area at the Children’s Zoo, is The Pacifier Tree, where children go to ‘donate’ their beloved pacifiers to the kittens. This usually starts in early spring and by the end of summer the tree is groaning with pacifiers – and many a child has made his or her first steps into adulthood. 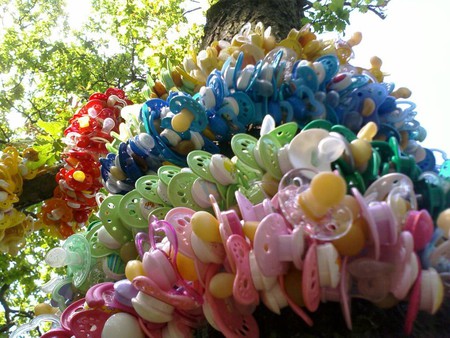 Buy booze before heading to the country (or archipelago)

This is no joke: Sweden’s state-run alcohol monopoly (Systembolaget) already has pretty limited opening hours but usually you can grab a bottle or two sometime during the day if you’re in the city. If you’re heading to the country or the islands for the weekend, buy your booze before you go. There aren’t many outlets in the countryside and on many of the islands you have to order beforehand, to be picked up at your local grocery store at a particular time. 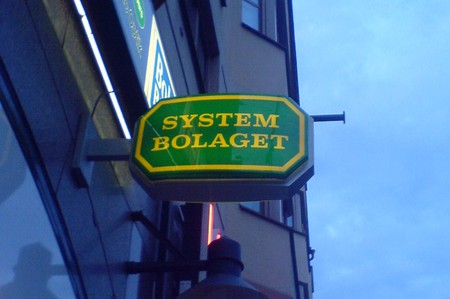 Systembolaget | ©Mattias Hallberg/Flickr
Give us feedback