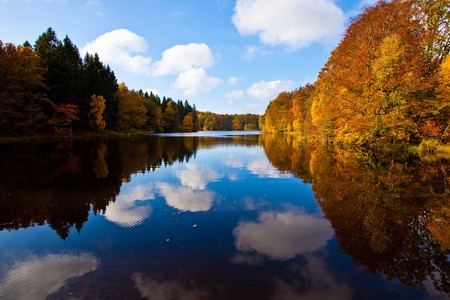 At the lake |©Håkan Dahlström/Flickr

Sweden is more than just Stockholm, Gothenburg, and Malmö. In fact, a good portion of Sweden is unpopulated, which means there are vast swathes of unspoiled nature. While the further you go north the less people you’ll find, the southern areas also have their own special treats. Here are the five best hidden spots in the country.

Way up in the north of Sweden, above the Arctic Circle, you’ll find Jokkmokk, where Sweden’s indigenous Sami people have roamed the vast expanses of Lapland for centuries and where you’ll find the World Heritage site Laponia. Thousands upon thousands of trails make the area perfect for hiking, while the small town is known for its Winter Market, where you can shop for Sami handicrafts, or enjoy the local food and music. Also make sure to check out the Jokkmokk Alpine Garden, which is bursting with alpine plants. 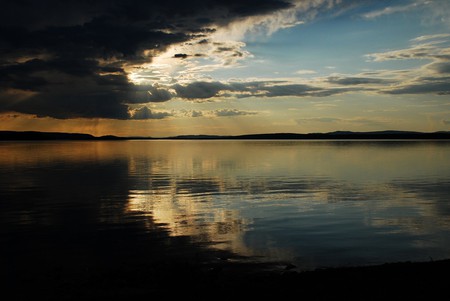 It’s not quite as expansive as the Stockholm archipelago — dozens of islands as opposed to thousands — but to those who love it, the Gothenburg archipelago is even more stunning. Technically, there are two Gothenburg archipelagos: the southern archipelago doesn’t allow any cars, making it perfect for a truly remote break, while the northern archipelago has a car ferry and a few of the islands are even connected by bridges. The seal safaris and hands-on oyster shucking are just two of the many activities to try before you wander on foot to soak in the beauty. 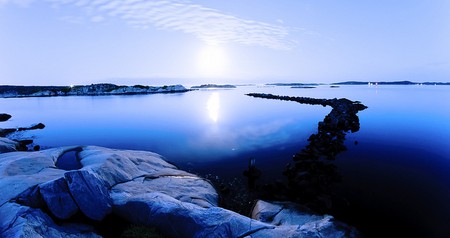 Part of the Scandinavian Mountains, Kebnekaise is Sweden’s highest mountain, with two peaks. The southern one, which is glaciated, stands at 2 097.5 metres above sea level, while the northern peak, which is ice-free, is just a smidgen shorter, at 2 096.8 metres. The mountain is close to Kiruna and Kungsleden, the hiking trails that runs between Abisko and Nikkaloukta. Due to some very inclement weather a warmer weather visit is recommended and the glacier should be avoided for those who don’t have experience with mountain ice – fatal falls are not unheard of. 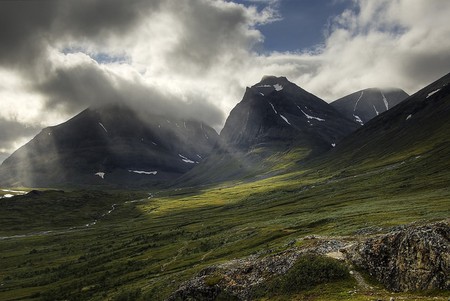 Kalmar Castle is found in the town of Kalmar in the ancient province of Småland, which has been inhabited for more than 800 years. Built over the course of more than a decade in the 13th century, the castle was rebuilt in its current design in the 16th century and is considered one of the most significant examples of northern European fortifications in the Renaissance. Archeologists have found traces of ancient burials from the Stone Age, some of which are on display in the castle. 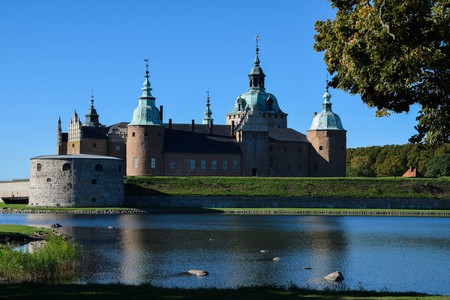 Living in a tree house is the dream of many a child but in Harads, Sweden you’ll find Tree Hotel, a grown-up version that will blow your childhood fantasies away. Inspired by the 2008 Swedish documentary The Tree Lover, the village of treehouses are suspended four to six meters in the air and each one is unique. From the reflective room (pictured below) to the UFO treehouse, most rooms sleep four to six people and are designed to not just reflect nature but to be fully integrated into it. 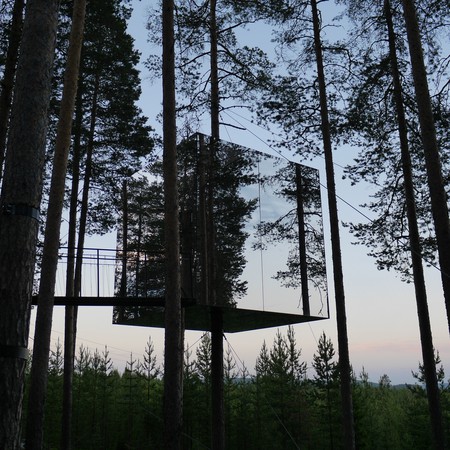