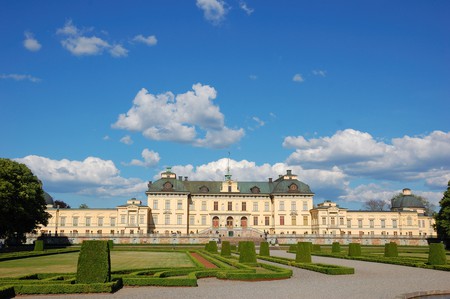 Sweden is filled with amazing must-visit attractions. Some are known around the world but there are also those that belong more on the ‘hidden gems‘ list. Here’s a mix that will have you travelling up and down the country.

It’s the home of Their Majesties the King and Queen of Sweden but only one wing is closed to the public. You’re welcome to explore both the rest of the palace and the grounds – where the King and Queen are sometimes spotted walking. 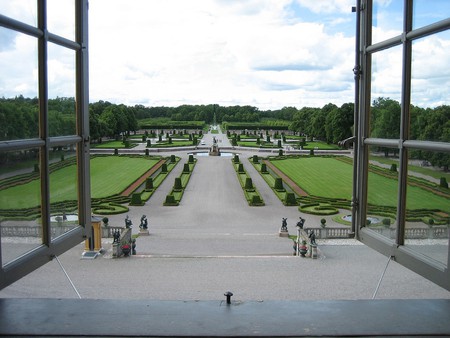 It’s been one of Stockholm’s powerhouse attractions since it opened in 1990 and it’s doubtful its appeal with ever falter. Full of fascinating history, just seeing the ship up close and personal is quite astounding. 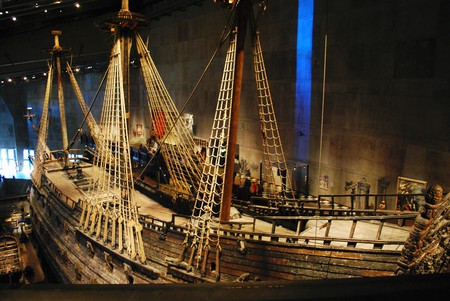 Beautifully serene, with tiny pockets of nightlife here and there, the Stockholm archipelago is more than 30,000 islands of delight. Explore via ferry or even rent a sailboat to make your way around. 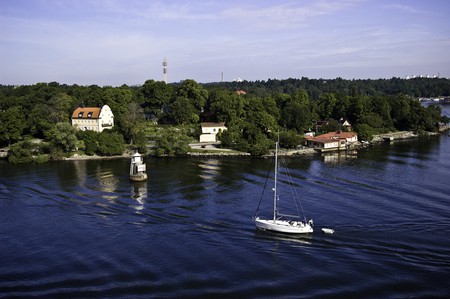 The unparalleled beauty of the Stockholm archipelago | ©fhwrdh / Flickr

With a history that stretches back 800 years, Kalmar Castle is an amazing place to explore. It was a key player in numerous historical events and also an important fortification at one point in Sweden’s history. 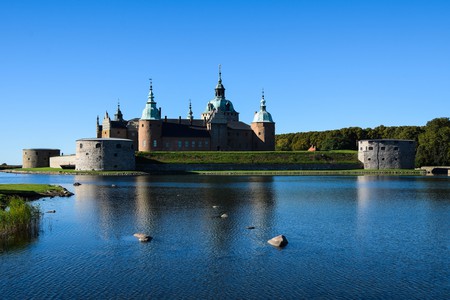 One of the world’s great photography museums, Fotografiska is dedicated to contemporary photography, staging four major and 20 minor exhibitions each year. It also has a fabulous café on the top floor, with wonderful views. 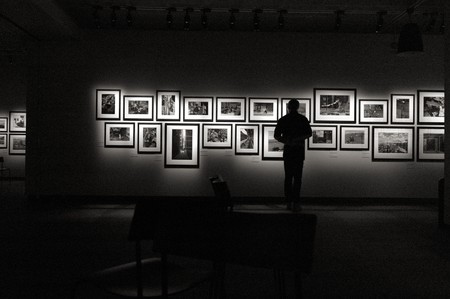 The museum traces the development of Swedish military aviation with a unique collection of aircraft, including early 20th century pioneers to today’s high tech jets. It also hosts several temporary exhibitions each year. 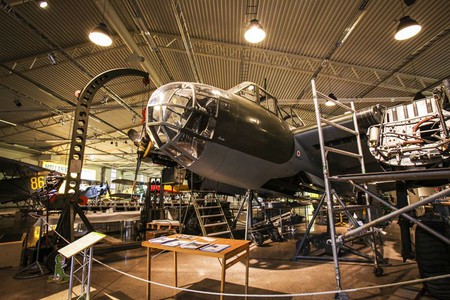 The world’s first open-air museum takes you into living history, where you can learn about how Swedes have lived through the centuries, the crafts that built the countryside and the animals that are native to the country. 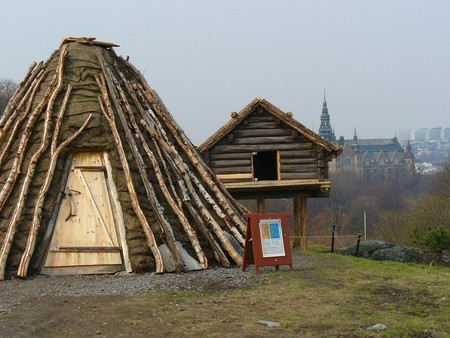 With three million visitors each year, Gothenburg’s Liseberg Amusement Park is among the most popular in Scandinavia. It’s got all the great rides, as well as great food and drink, and a setting that is worth the price of ticket alone. 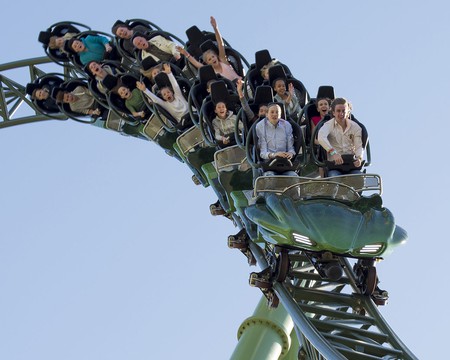 The Vasa Museum was once the most visited attraction in Stockholm and then along came the biggest pop act in the history of the world. This museum is as good as all the hype suggests, and it’s also home to the Swedish Music Hall of Fame. 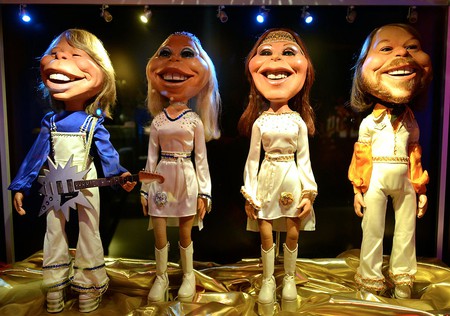 Thank you for the museum, Abba! / Photo courtesy of Wikipedia Commons

The stunning Botanical Garden offers a collection of around 16,000 plants and flowers, as well as beautiful grounds in which to have a stroll. Admission is free and it’s a peaceful oasis where you can find a few moments of calm. 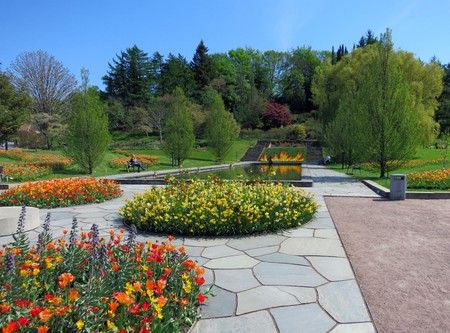 Visby is the main town on Gotland, the largest island in the Baltic Sea, and its history stretches back to medieval times. There are plenty of church ruins but the most remarkable bit is the city wall, which rings much of the city. 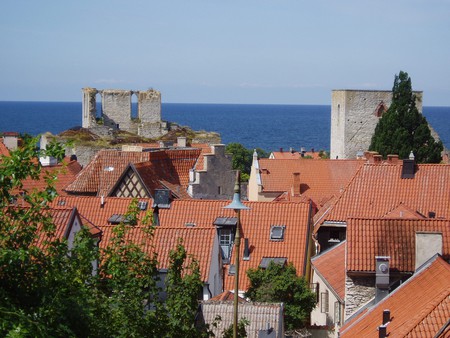 The world’s only James Bond museum has a huge collection of James Bond memorabilia, perfect for any fan of 007. All of the cars are there and when you’re done playing secret agent, grab a bite at the restaurant. 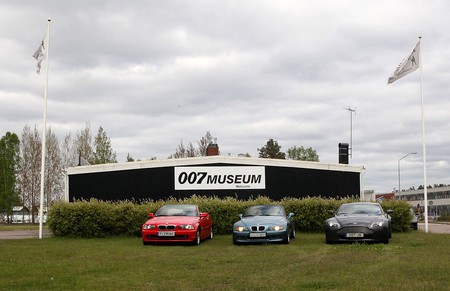 Gothenburg’s main park is filled with winding paths and local flora and fauna – and it’s also filled with elk, Gotland ponies, Gute sheep and myriad other Nordic animals. Located in the heart of the city this park is a local favourite, and it also hosts the legendary Way Out West Festival. 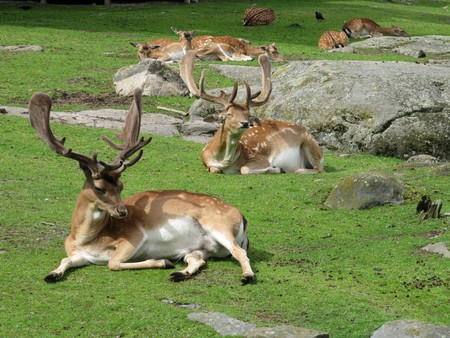 Check out the reindeer in Slottsskogen / Photo courtesy of Wikipedia Commons

Established more than 100 years ago, Abisko sits on the edge of one of Sweden’s largest lakes and is where the Kungsleden hiking trail begins. It’s way up north and it’s absolutely fabulous. 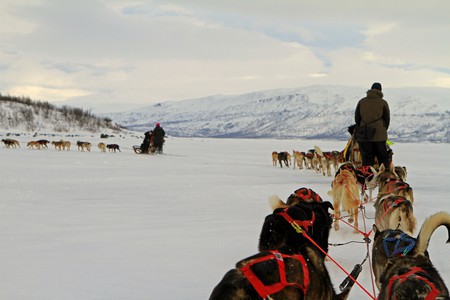 Made of sandstone, Lund’s cathedral is a fabulous example of Romanesque architecture. It’s been here for hundreds of years and is one of the top attractions in a region that is sometimes overlooked. 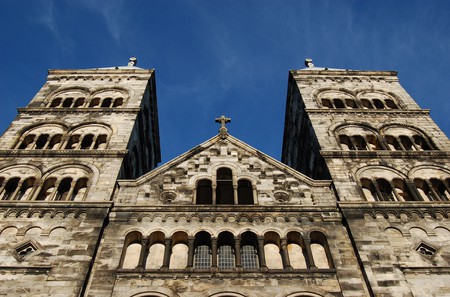 Despite being located in northern Europe, Swedes have a love of many American things, the Old Wild West being one of them. As a result, this theme park devoted to all things cowboy and cowgirl is a major attraction. 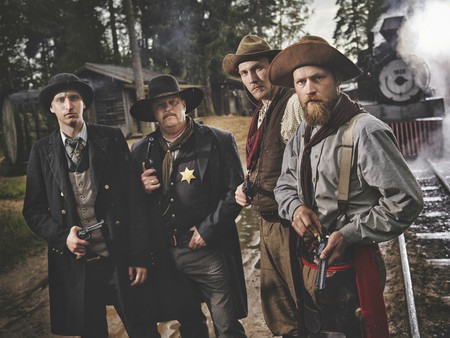 Astrid Lindgren is one of the world’s most famous children’s writers and this is her world, where stories, play, theatre and reality all blur in to one delightful experience. It might be for kids but adults always have a great time as well. 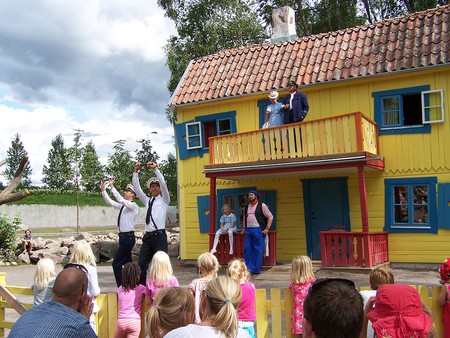 Commissioned by a Chinese billionaire to ‘unite China and Sweden’, Dragon Gate is more of an oddity than the hotel and conference centre it professes to be. Located on the edge of a forest on the way to Arlanda Airport outside of Stockholm, it’s rumoured to have never had a paying guest – but plenty of curiosity seekers have stopped by. 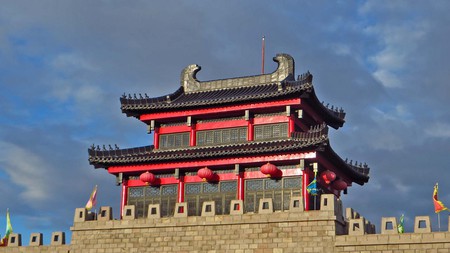 Ale’s Stones is a megalithic monument in southern Sweden made up of 59 boulders. Each weighs up to 1.8 tonnes each and they form the shape of a ship 67 metres long. Carbon dating has come up with seven results – some material is 5,500 years old, while some just just 1,400 years old. Either way, it dates back at least to the Nordic Iron Age. 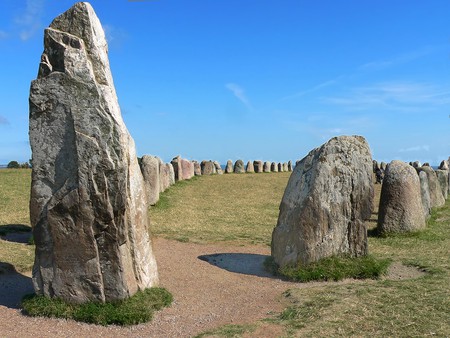 This award-winning attraction takes visitors into an old silver mine that was in operation from the 15th century until 1908. See how the miners lived and worked, and enjoy a traditional meal. 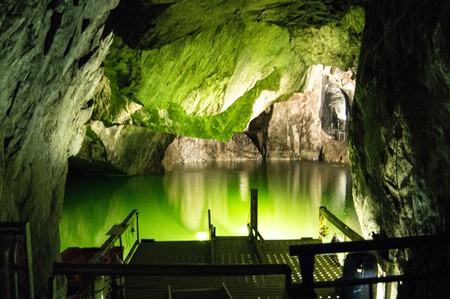 Use this handy map to discover the best attractions around Sweden: