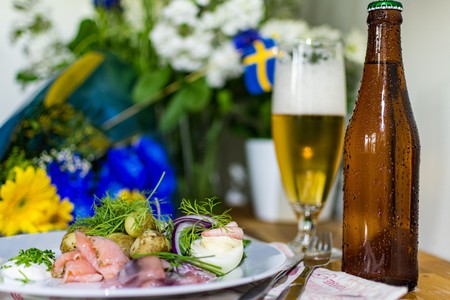 Salmon is one of the most popular foods in Sweden. Herring is eaten mainly on holidays, like Midsummer | Pixabay

There are plenty of Swedish stereotypes and, while Swedes hate them and will argue that they aren’t true, the fact, is some of them really are. But not all of them. Let’s sort fact from fiction when it comes to the stereotypes Swedes hate.

No Swede will actually say they don’t like herring – and it’s ugly cousin surströmming – but it really only comes out a few times a year and yes, most Swedes will eat it, even if only ‘to taste it.’ That’s usually at big holidays, like Christmas, Midsummer, or Easter. 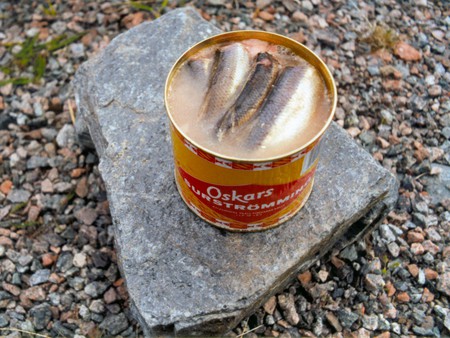 All Swedes are blue-eyed blondes

There are a lot of blue-eyed blondes in Sweden but there are plenty of brunettes as well. On the west coast you’ll find a surprising amount of redheads – but that is probably the Danish influence. Also, Swedes, even if blonde as children, often go dark in adulthood and use some bottled assistance to keep that stereotype alive and well.

Some call it passive-aggresivene, some call it conflict avoidance but this one, while it drives Swedes mad when mentioned, is pretty spot-on. It’s rare to hear a Swede shout or argue outside of a film, but that doesn’t mean they won’t get theirs back. You just won’t see it coming because it’s done stealthily.

Hurdy gurdy! Bork! Nope, Swedes don’t sound like the Swedish Chef from Sesame Street. If anything, he sounds more Norwegian – although if you go deep into Skåne you might hear some hints of the beloved chef. 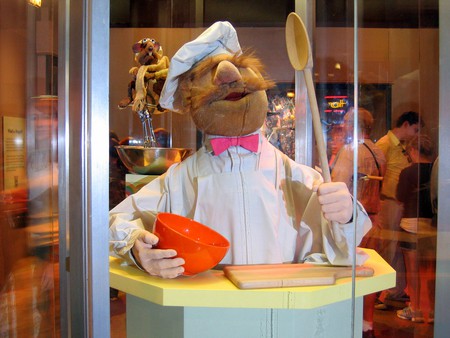 This is a tough one. Some Swedes hate Abba on principle – too cheesy, sick of the lingering spectre after all these years. Then again, if you toss ‘Dancing Queen’ on the turntable at a party, you can bet a big cheer will go up as everyone starts shaking their stuff.

While taxes aren’t as high as some might think, they are still quite high – and Swedes don’t even hate admitting it. They’re proud of their marriage between socialism and capitalism, mainly because it works; the safety net is massive. And while Sweden is an incredibly prosperous and productive country, people do hit a wall sometimes – and they’re taken care of with little hassle.

Everybody drives a Volvo

Fifty or sixty years ago this might have been somewhat true, but Swedes are car-lovers and that means you’ll see all sorts of models on the road – although choices do tend to lean towards the safe side. Volvo isn’t even Swedish-owned anymore, so it’s lost a bit of its charm among many people. 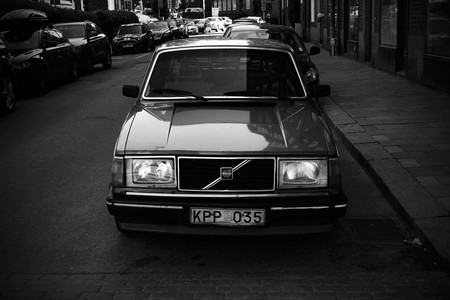 No, not everyone in Sweden drives a Volvo | Pexels

Unemotional, or just very good at keeping their feelings under wraps? You don’t see massive displays of emotion, even at funerals. No wailing or rendering of garments – just a logical approach to anything that crosses their path, followed by a measured chat that soon sorts everything out.

Everyone is a suicidal depressive

Somewhere the rumor started that Sweden had the highest suicide rate in the world, but thankfully that’s not true. They might be reserved but people aren’t more depressed in Sweden than they are anywhere else. And, since the safety net is so strong, if someone does become depressed or suicidal, they can get the help they need.

Meatballs for dinner! Every day!

Meatballs certainly are popular (and for good reason, they’re delicious!) but they’re no more popular than hamburgers. In fact, if there is a food that is eaten all the time, it’s salmon. 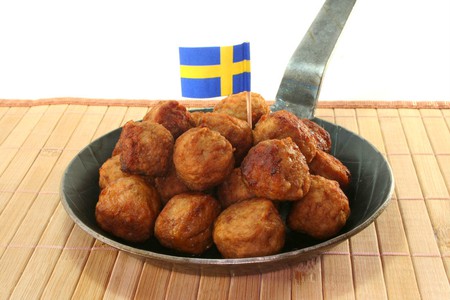 There’s an IKEA on every corner

This couldn’t possibly be true for one reason and one reason only: the stores are too big to fit on a street corner. IKEA needs a vast, open space to contain its flat-pack goodness, so while they’re not on every corner, you are probably only a short drive away from one at any given time. 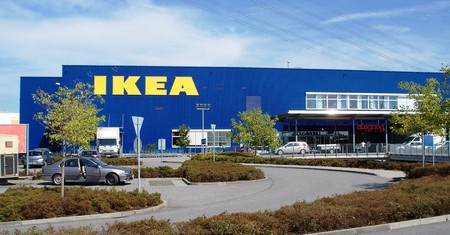 Swedes are a practical people and this extends to sex. They see nothing wrong with having sex and are happy to openly say they really enjoy it. They switch partners with little guilt and see sex as a natural part of life. So yes, true.

Swedes are reserved until they have a drink or two, or when the country is doing well in a big sporting competition. Then they suddenly blossom into boisterous beings. Also, if they’re wearing fancy dress, they shed their reserve, along with their regular clothes, and become the person they probably really are underneath all that reticence. 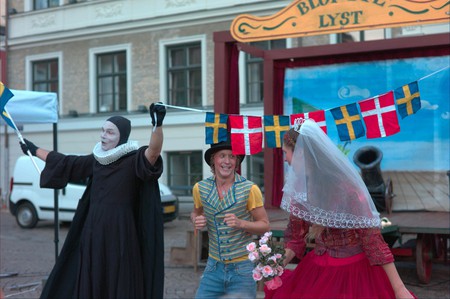 A traveling theater company | Sigfrid Lundberg/Flickr
Give us feedback