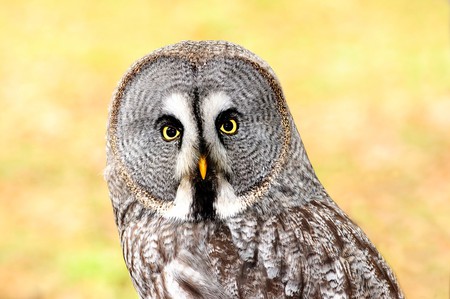 Sweden is a country with a seemingly endless number of lakes (nearly 100,000), extensive coastline and wide swaths of unspoiled forest. These factors, along with the fact that the country is on a major bird migratory path, mean that it’s an ideal location for bird watching. There are many wonderful birding experiences to be had here; here are 12 of the best, which are all great places to start your birding journey.

On Öland, the west coast is as different from the east coast as the northern part of the island is from the southern part. Ottenby, on the southern tip of the island, is not just one of Öland’s most well-known birdlife centres; it’s one of the most famous in the whole of Sweden. It was founded in 1946, and extensive research is done here. As Öland is a migratory stopover for birds, the variety of species is astounding. 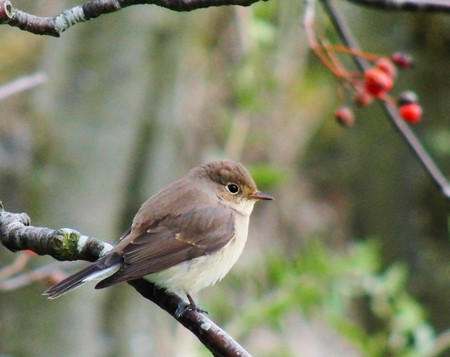 It’s estimated that there are as many as 500 million migrating birds leaving Scandinavia every autumn, and many of them pass through and over Falsterbo on the southwest tip of Sweden. Some say it’s the best place in Europe for birding, and the area is known for the autumn migration of raptors; you could easily spot thousands in a single day. 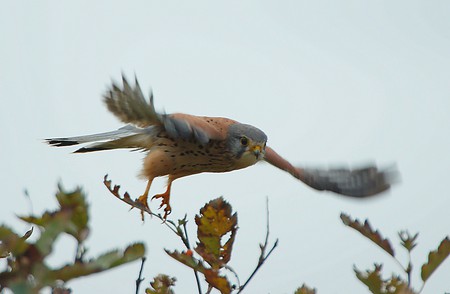 One of the largest lakes in southern Sweden, Åsnen boasts hundreds of islands scattered across its surface, and it is surrounded by forest. This natural wilderness attracts rich and diverse birdlife, including greylag geese, ospreys, bean geese and a large number of white-tailed eagles. The lake is included in Bird Life International’s list of Important Bird Areas, and has even been known to be visited by golden eagles. 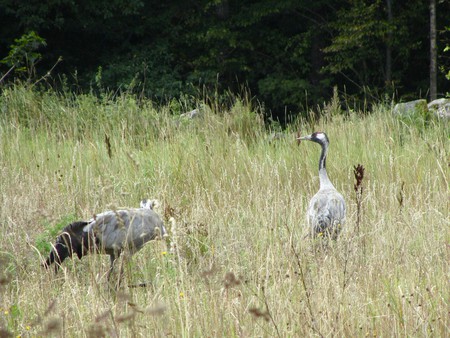 With a well-deserved reputation as an excellent birding lake, Hornborgasjön has been treated to an extensive and unique restoration program that has returned it to full health. Resting and breeding wetland birds can be found here, particularly resting cranes, which attract birders from all around the world. There are two information centres, along with walking tracks, bird towers and hideouts. 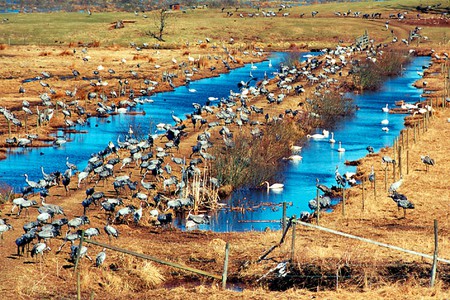 This shallow and nutrient-rich lake is found in the foothills of the Kilsbergen mountain range in south-central Sweden, just west of Örebro. Red-listed bulrush species heavily populate the area and it’s also a temporary home to a great number of migratory and nesting birds. This is one of the most important stopovers for whooper swans during the spring migration, earning it the nickname ‘Swan Lake’. 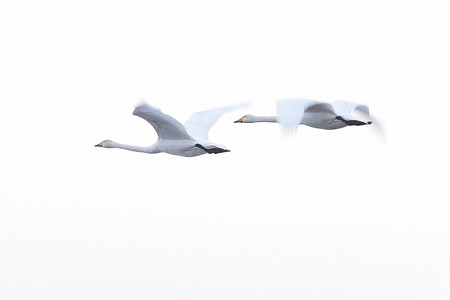 The Getterön Nature Reserve, in Holland, south of Gothenburg, is home to more than 300 observed species, making it one of the most diverse bird spots in Europe. Characteristic breeding birds on the open shore include the black-tailed godwit, lapwing, redshank, and yellow wagtail. You’ll also spot black-headed gulls, of which there are 2,500 pairs. Peregrine falcons also patrol the area regularly. 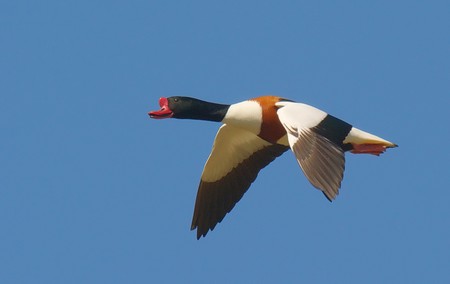 This lake is considered one of northern Europe’s foremost birding lakes. The water level was lowered in the mid-1800s, making it a shallow lake that is ideal for a number of bird species. The area is in the Ramsar Convention, the international convention protecting valuable wetlands, which means it is not open from April through July, other than specific visiting areas and walking routes. But if you plan your trip well you won’t regret it, as this is a wonderful spot for birders. 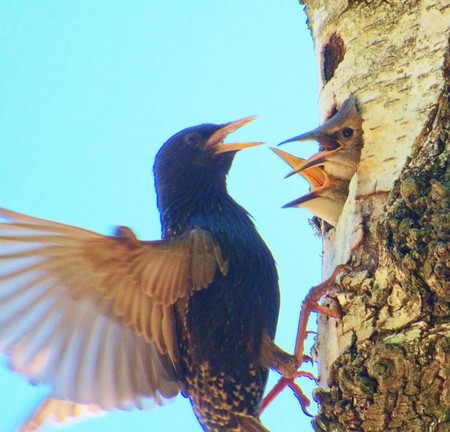 About 60 kilometres (37 miles) west of Stockholm, the Hjälstaviken wetland area is one of the best birding spots in the region, with a bird lake, a bird tower, hiking trails and much more. If you’re an early bird (yes, we went there) you’ll enjoy the sunrise over the tree tops, and the sights and sounds of at least 265 species of bird. Large areas are protected and thus closed during the spring and early summer, but don’t let that stop you; there is plenty still open and plenty to see. 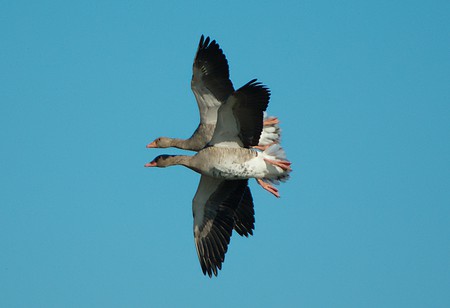 Just north of Stockholm, this wetland (‘Lake Angarn Meadow’ in English) has water levels that change quite dramatically. They are high in the spring as the snow melts and quite low by late summer and early autumn. Those low autumn levels make the water an ideal spot for wading birds, with about 250 species observed over the course of each year. Those include western marsh harriers, common redshanks, and northern lapwings. 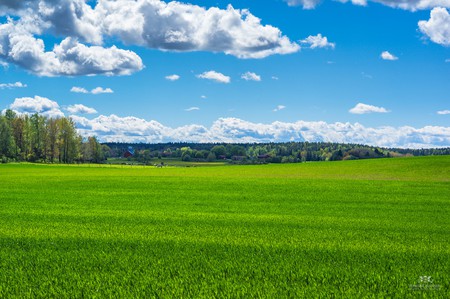 Ågestasjön is part of the Tyresån Lake System, as well as part of the Orlången Nature Reserve, and stretches all the way from Huddinge, just south of Stockholm, right into the city centre. It is a unique and biodiverse area that is host to roughly 240 bird species, both resting and breeding. Black-headed gulls, mallards and coots dominate, but you’ll find much more. The area is popular with fishers and hunters, as well as regular nature lovers. 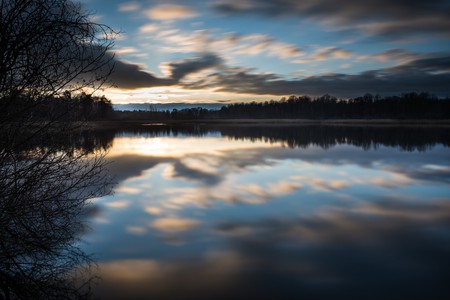 Northern Sweden is known for birding, and in the Gulf of Bothnia there is a plethora of bird stations and bird sanctuaries. The archipelago of Luleå, which is the largest brackish water archipelago in the world, is a particular birder’s paradise: birds from Eastern Europe, the Barents region, the forests and the coasts all congregate here, including Caspian tern, Temminck’s stint, red-necked grebe, and white-tailed eagle. 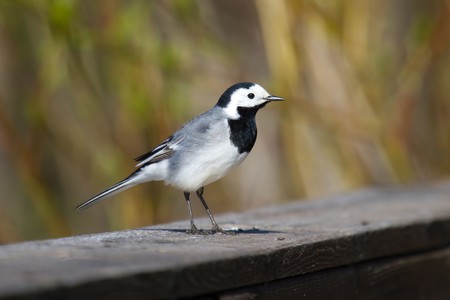 Found in the northeastern part of Scania, on the southern tip of Sweden, Nedre Helen Bird Station (Kristianstads Vattenrike) attracts a wide swath of breeding-bird species due to the wide diversity of its habitats. Quite a number of species also winter here, and the location means that there are migratory birds too. More than 200 species have been observed along the river, including many endangered, rare, and sensitive species, including black-tailed godwits and the Southern Dumlin.

Use this handy map to see the top spots in Sweden for bird watching.