Stockholm loves its nightlife and when the sun goes down (or not, if we’re talking about summer) the top nightclubs in the city offer something to suit every taste. This is a city of beautiful people, hipsters, rockers, and everything in between, so here’s a good cross section of clubs to choose from – but like many other major cities, the club scene changes at the drop of a hat so check it’s open before heading out.

This Terrence Conrad-designed eatery, theatre, hotel, and club complex has been going in one form or another since 1863. Luminaries such as Edith Piaf, Marlene Dietrich, and Josephine Baker have entertained the crowds and these days you can catch anyone from Arcade Fire to Swedish artists, such as the much-anticipated comeback performance of Leila K in the summer of 2016. 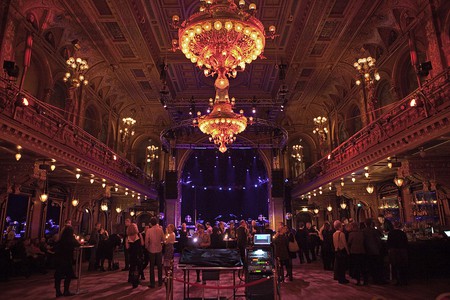 Cutting edge gallery and exhibition space by day, cutting edge club and concert hall by night. Färgfabriken doesn’t turn into a club every night but when it does – it does it with enormous gusto and style. Check the calendar on their website for the next big happening, where the most plugged in Stockholmers are sure to be.

One of Stockholm‘s most popular late night hangouts, Morfar Ginko features top DJs spinning from a loft above the main room and while dancing is definitely on the menu, so is serious mingling and even table tennis. Come summer, the courtyard opens up – where you can kick back with a drink and make new friends. 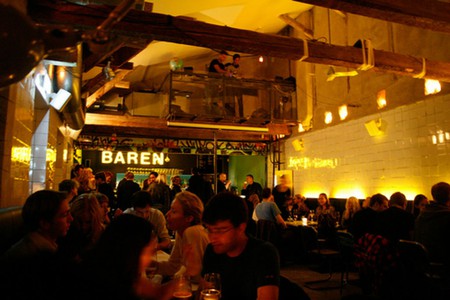 With a vibrant Latin feel, this elaborately decorated restaurant morphs into a nightclub later in the evening, with exotic dishes making room for even more exotic cocktails. The sound system is state of the art and blasts the best of electronica from both local and international DJs. 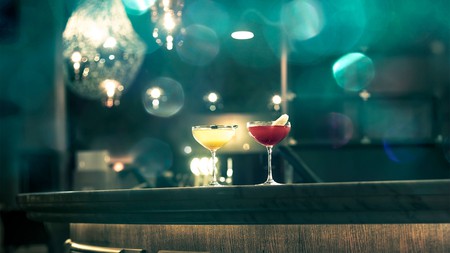 One of Stockholm’s legendary summer clubs, F12 is located moments from the city centre. Open seven nights a week, you can dance until the wee hours to techno, house, hip hop, and much more, all depending on the night. Dance under the midnight sun, pull a Shirley Temple on the grand staircase, or join those mingling at the bars inside.

The coolest jazz club in town plays host to some of best international acts around, which is enough to recommend this place in itself. But even better is that when the last trumpet blares Fasching turns into a dance club, playing everything from the guilty pleasures of the 70s to the hottest dance tracks of today. 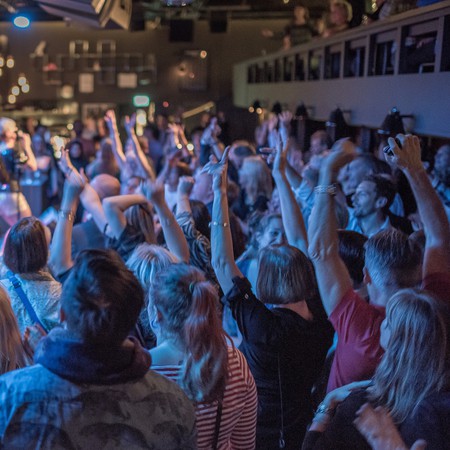 Every year Stockholmers wait for Trädgården to open for the summer. Located under Skanstull Bridge on the edge of Södermalm, this is where you drink beer from plastic cups, dance all night, groove to live shows, and mix with the coolest hipsters in town. It’s an incredibly popular spot, sweaty and crowded – and about the best fun you can have if dancing the night away under the midnight sun gets your motor running. 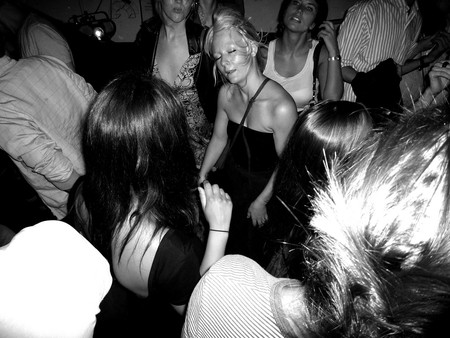 When the weather turns colder the ever popular summer club Trädgården turns into Under Bron (Under the Bridge), moving to a two-story wooden house where top Swedish and international DJs spin house and techno until 5am. And when we say popular we mean popular; the lines are long and the place is packed so get there early if you don’t feel like cooling your heels.

Located in the old slaughterhouse district (hence the name, which means slaughter house) near Globen, Slakthuset has been nominated for Nightclub of the Year several times. It has three different areas and plays the best electronic music in Stockholm. Come summer, the club adds a 600 sqm roof terrace, which only increases its popularity. If New York crossed with Berlin is your jam – head here. 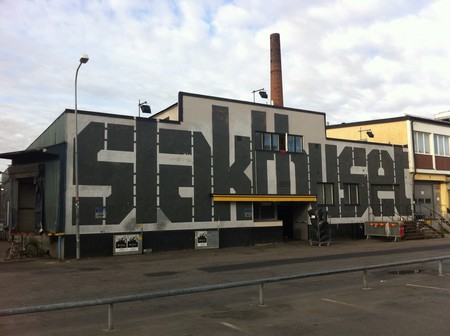 It may not look like much on the outside but once you're through the door... | ©Per-Olof Forsberg / Flickr

One of the poshest clubs in town, Sture is the ultimate Stureplan club, where the beautiful people of Östermalm (and Östermalm-wannabes) gather in their finery to enjoy four separate spaces spread across two glamorous floors. The door policy is tough but once inside it’s surprisingly relaxed and fun. Just make sure you’re not wearing anything but the latest fashions or you won’t made the grade.

Six nights a week Lilla hosts a wide range of acts, from up-and-coming troubadours to top DJs and everything in between. Drop in most nights and you’ll find space to squeeze into, although for bigger acts tickets are sometimes sold. This place is essentially a local for the people of Södermalm – laidback, slightly hipster, and always very chill. 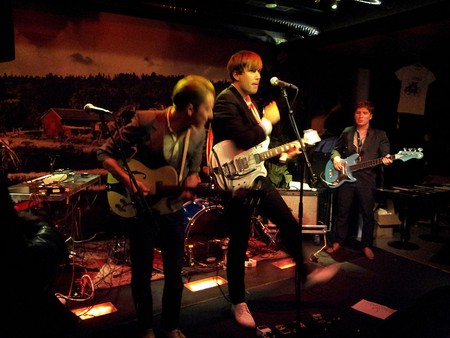 One of Södermalm's favourite hangouts / Photo courtesy of Wikipedia Commons

Use this handy map to find the top nightclubs in Stockholm: