11 Things You Miss When You Leave Stockholm 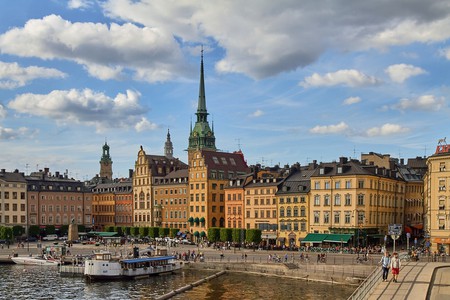 Winter is coming to Stockholm and as the temperature drops below zero, the snow piles up, and you begin to forget what the sun looks like, you’d be forgiven for wanting to hop on the next flight to sunnier climes. There are, however, some truly wonderful things about Stockholm that you are guaranteed to miss as soon as you leave – and here are 11 of them.

The coffee is really great; it’s the fuel that powers almost everyone in Stockholm. In fact, Sweden is one of the world’s top ten coffee consumers. Coffee, though, is even better when it’s accompanied by a delicious snack. A fika – taking some time out to have a coffee with your friends – is one of Sweden’s most important cultural practices and there is no place better than Stockholm to get that sweet treat that pairs perfectly with your drink. Try cinnamon buns, cardamom buns, or a sticky chocolate kladdkaka. The options are endless… 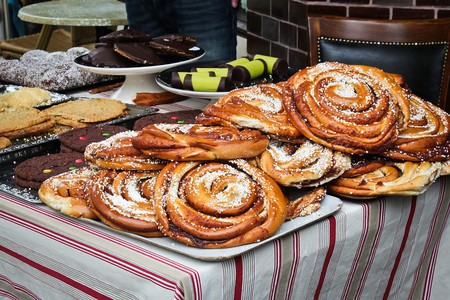 Commuting can be very stressful. There’s nothing worse than trying to find a pocket of space in a packed metro carriage as you delicately balance your morning drink and try to have a moment of calm before the day begins. However, travelling on the metro in Stockholm is an enriching and exciting experience because of the beautiful art displayed across the Stockholm network. Over 90 metro stations display some kind of art, making the stress of your dissipate a little. 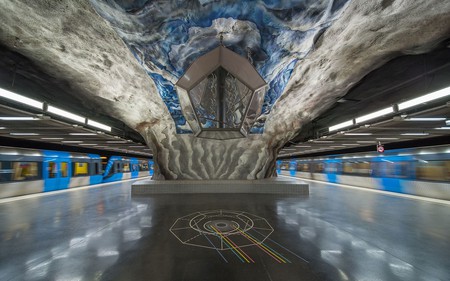 Whenever you tell people you live in Sweden, one of the first things they’ll ask is, “Isn’t it really expensive?” and while that’s true in some ways, Stockholm has some superb places to grab cheap food. La Neta’s Mexican food, the brilliant food court Teatern and the fantastic fish at Nystekt Stromming are just some of this city’s outstanding bargain eateries. 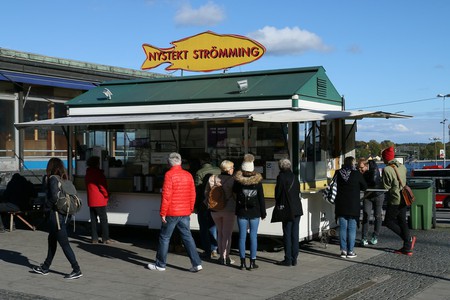 Despite being a buzzing metropolis, Stockholm is full of stunning green spaces that range from small urban parks to sprawling reserves. It’s amazing how in a city of one million people you can hop on the T-bana and be exploring a natural paradise, like the nature reserve Nackareservatet, in less than half an hour. In the summer, parks like Kungstradgarden and Tantolunden are hives of activity where you can enjoy the intoxicatingly long days. 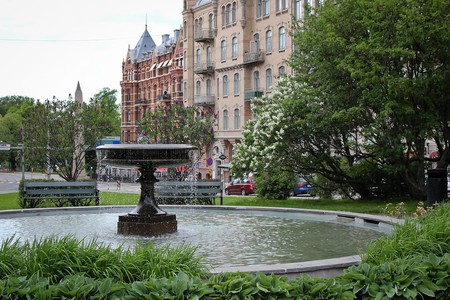 While the snow can, at times, be a little annoying, there is absolutely no doubt that Stockholm looks postcard perfect when it’s covered in it. These glistening white blankets blanketing the city make it feel even more cosy than usual. 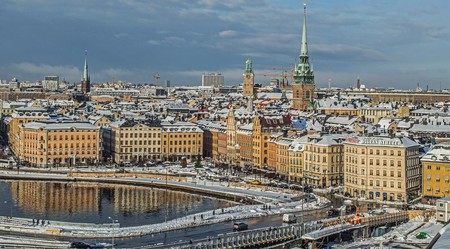 Winters can be challenging at times, and the darkness and cold can sometimes continue during spring. So when the first rays of sun hit, it feels like you are being rewarded for enduring the tougher times. Stockholm, with its parks, outdoor bars and open spaces, is a perfect summer city and the sun invigorates and inspires everyone. When it’s sunny all the time, you can lose your appreciation for it, but Stockholm squeezes every bit of enjoyment out of its all too short summers. 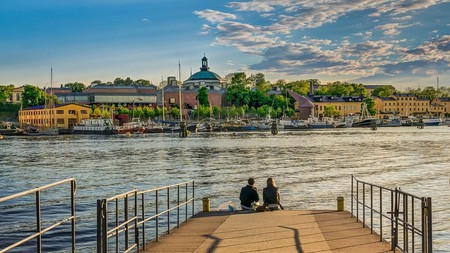 Sodermalm is Stockholm’s centre of cool, littered with vintage shops, record stores, bustling bars and great places to eat. When you combine this with the Swedish penchant for subtle style and distinctive design there is no better place to unleash your inner hipster than in Soder. 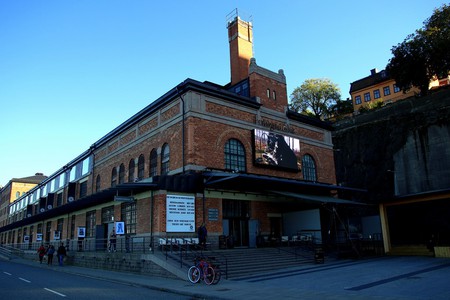 Stockholm is one of Northern Europe’s cultural centres and has something for absolutely everyone. From opera to art, sport, and ABBA, there is almost no cultural experience you can’t find in the self-styled capital of Scandinavia. The fact that Stockholm is smaller than places like Paris, London or Milan makes it even easier to experience the rich culture of the city. 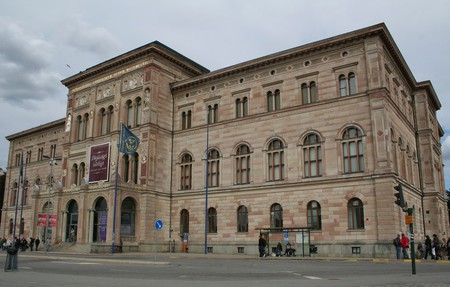 The work-life balance in Sweden is one of the best in the world with only 1% of workers on-duty for more than 50 hours a week, according to the OECD ‘Better Life’ index. Stockholm caters brilliantly to after-work activity and has lots of excellent offers and deals at restaurants and bars. The city’s relaxing selection of places to eat out or grab a drink makes every evening after work an adventure. 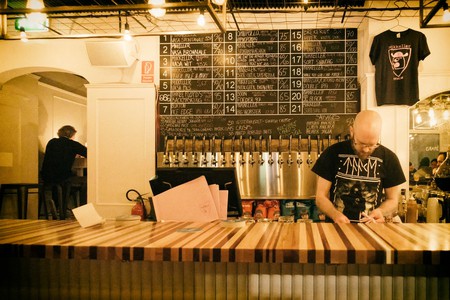 Mikeller's bar, one of Stockholm's many great after work spots | © Eric Kilby/Flickr

The fact that Stockholm is spread across fourteen islands has bestowed each island with a different neighbourhood vibe. You will miss Sodermalm and its contemporary cool, the stunning buildings and history of Gamla Stan as well as the up-market feel of Ostermalm. Summers won’t be the same without grabbing the boat to Djurgarden and soaking up the sun in Royal Djurgarden Park. 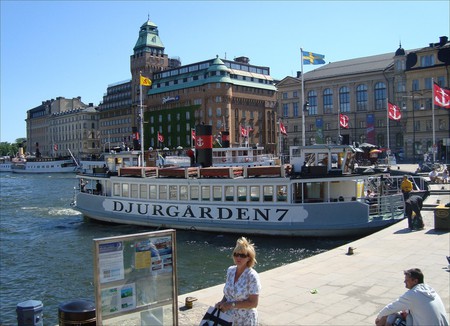 The ferry to Djurgarden | © David J/Flickr

Stockholm has the size and cultural clout of any other prominent European capital but it still manages to retain a strong sense of community. Each neighbourhood has its own feel and story behind it. It’s easy to get attached to the pocket of the city you place yourself in and to feel like you are in a small town rather than a metropolis. Many neighbourhoods have their own events and gatherings to foster their communal spirit. 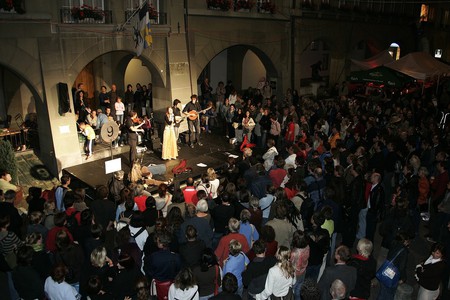