11 Swedes Who Changed Your Life Without You Even Knowing 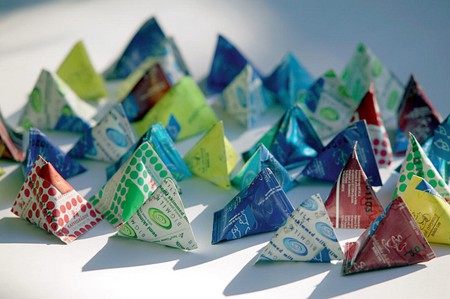 Swedes are inventive types, and many of their inventions have changed the world in ways it’s hard to imagine. Some changes are subtle, and have altered your life without you even knowing about it. Here are some of the people responsible.

Although he was already a successful entrepreneur within peer-to-peer solutions, it was when Niklas Zennström co-founded Skype, with Danish business partner Janus Friis, that he really changed your life by making calling via your computer a reality. Today, it’s hard to imagine a world without video chat, or international calls that no longer cost a fortune. 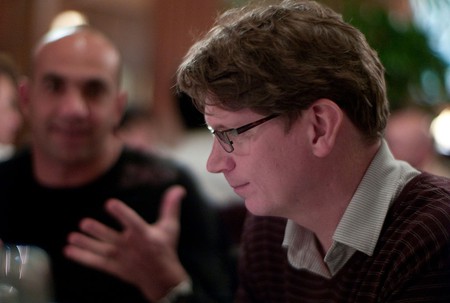 Swedes like safety. A lot. So it’s no surprise that Nil Bohlin, while working for the famously safe car manufacturer Volvo, came up with the three-point seatbelt. This invention was so revolutionary that it continues to be regarded as one of the most important lifesaving devices in the world, and today saves one person every six minutes.

When you whip out your phone to get directions to that part of town you’ve never been to before, you can give a silent thanks to Håkan Lans, because he’s the man who invented the Global Positioning System (GPS). One of Sweden’s greatest inventors, he also developed the Automatic Identification System, used in shipping and civil aviation. 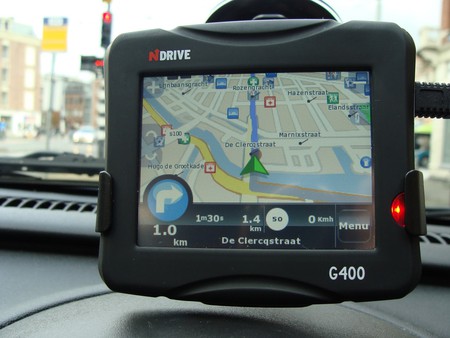 This sociologist, diplomat and politician was a driving force in many societal changes that either originated in Sweden or took hold here, including the development of the social welfare state, disarmament, women’s rights, discoveries in child psychology and the establishment of the vaunted Swedish Peace Research Institute, of which she was the first chairperson. She was awarded the Nobel Peace Prize in 1982, and was also the first woman chair of UNESCO’s social-science section. Without Alva, many of the things we take for granted today as being essential in a fair society might not have come about.

We might use our computers a lot more than pen and paper these days, but paper is still everywhere, and without Johan Richter inventing the continuous process for paper, as well as the continuous cooking process for pulp, most of the paper we use today would look and feel very different. 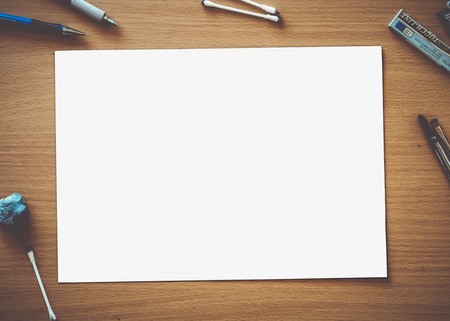 The humble piece of paper | Photo courtesy of Pexels

Liquid packaged in paper doesn’t really seem like a big deal these days, but before Erik Wallenberg led the invention of the Tetra Pak (which was then developed and manufactured by Ruben Rausing), milk delivery trucks were doing much better business. 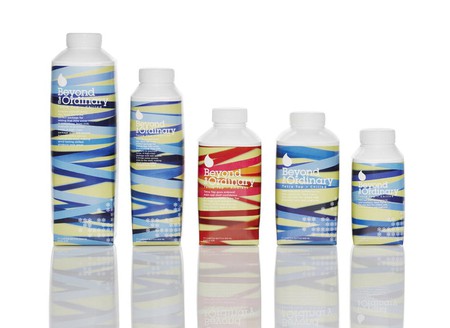 Some like buttons on their jeans, while others swear by their zipper; if you’re a zipper fan, take a moment to pay homage to Gideon Sundbäck, who took the unwieldy zippers that were in existence back in 1913 and streamlined them by using interlocking teeth. 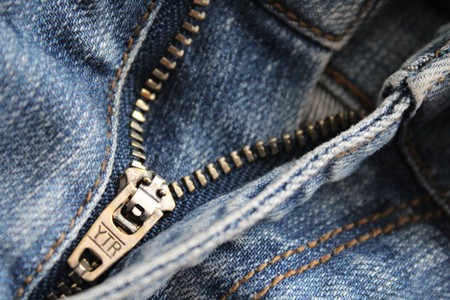 Zip it! / Photo courtesy of Pexels

Do you like cream with your milk? No? Well, without the invention of the first centrifugal milk-cream separator by Gustaf de Laval, it wouldn’t be quite so easy, or so fast, to separate the two. Even better, de Laval invented the earliest milking machines, which eventually revolutionised the dairy industry.

Millions of people in developing countries once walked dozens of kilometres to fetch water every day. Solvatten has changed all that. The portable device she invented gives access to clean, hot water in homes that are off the grid. It’s made of tough materials and because it uses the sun (solvatten means ‘sun water’) no batteries, chemicals or maintenance are required. This is truly an invention that is changing people’s worlds and Petra Wadström is the woman who made it happen. 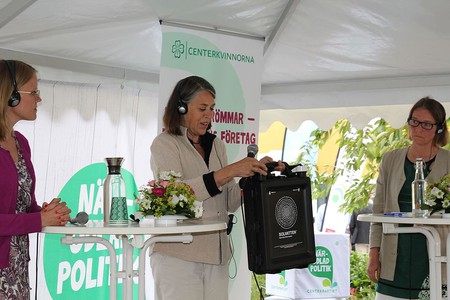 Back in 1958, Rune Elmqvist invented the world’s first implantable pacemaker, with the battery-driven device implanted in the first patient in 1959. That first implantation was so successful that the man who received it, Arne Larsson, lived until 2001.