11 Habits You Pick Up When Living in Sweden 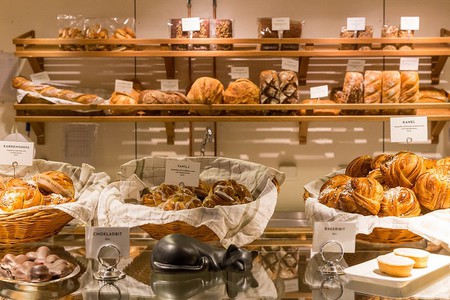 Not too much, not too little. Just right is the core of Swedish values | © Marco Verch / Flickr

Sweden has a wonderfully rich food culture and a high regard for order, as well as a reverence for nature and the shared future of the planet. So people living in Sweden often pick up habits that include all of these national characteristics and more. Here are 11 of them.

A coffee break mid-morning and mid-afternoon keeps the country running smoothly. In workplaces and in social contexts, the fika is a pause in the day to allow for good company and delicious treats. It’s a little boost to add cheer to the day.

Friday cosy or fredags mys is a popular concept. What is it? Well, it is the practice of eating comfort food – normally tacos and pizza – or sharing snacks such as chips and dip as a family. It’s also not a difficult tradition to adopt.

Sweden achieved its goal for better dental health decades ago by implementing this rule. Candy only on Saturdays. Apparently, it’s better for your teeth if you have all your sweets at once and not a little bit daily. Binge candy day that leads to better dental health? That’s something one can get used to. 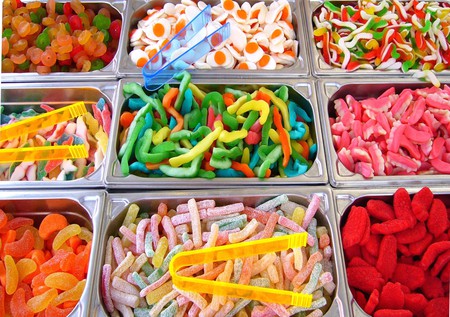 The concept of lagom is intrinsic to the Swedish way of life. Lagom is a balancing act, it’s a desire for the good without the greed. Some define it as “just right”. Lagom is an experience and a lifestyle. The concept governs the design, interior decoration, architecture and certainly nature. 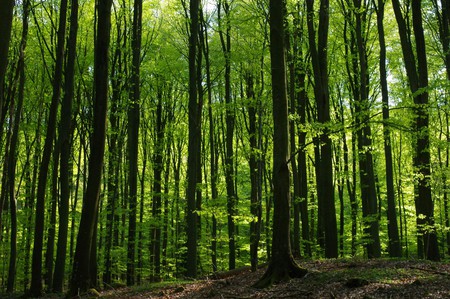 It is a quintessentially Swedish practice to make a bit more of whatever one is cooking, as well as for guests to leave a little extra. It’s less about being wasteful than it is about politeness. A host doesn’t want to offer too little and a guest knows this. The habit of “Svenska biten”, as some may call it, is a reciprocal act of politeness.

Leaving space between passengers on public transportation is crucial to the preservation and practice of personal space in Sweden. This becomes difficult to do during rush hour but outside those hours of traffic, one sits where there is an empty seat beside it. Many place their bags on the spare seat as a firm reminder of the parameters of their personal space.

Personal space is more than just about where one sits on public transport. It goes as far as scheduling social dates, even with your closest friends. It is difficult to fit in a spontaneous date as most people fill their social calendars three months in advance.

This a common joke but actually proves true. If there are people queuing, a Swede would join them without knowing what it is they are queueing for. Queueing is especially important in the grocery store. One has to be ready to jump out of a long queue the second another till is manned so as to be served first. Another skill is finding the ticket number dispenser to join a numbered queue, as the machines are often located in the most discreet places. 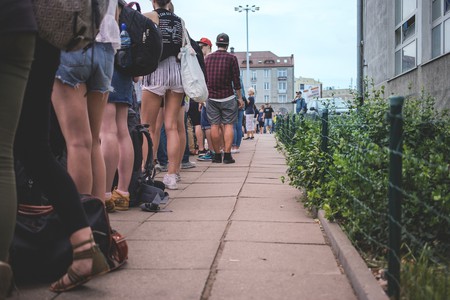 Recycling is a given in Swedish society and is a habit one picks up almost immediately here. There are recycling bins in most neighborhoods and many buildings also sort their waste. Sweden is at the forefront of the recycling movement and inspires both residents and visitors alike to join in better practices for the good of our home planet.

Running in all kinds of weather

Come rain or shine, Swedes take to the many beautiful paths along the waterfronts and in the parks to run. The capital Stockholm hosts numerous marathons and the weather is not an obstacle. Not even the dark winter months can keep joggers and runners from putting on their running shoes and getting their heart rates up. Given the culture of fine food and daily fikas, it is no wonder we run so much! Go Sweden! 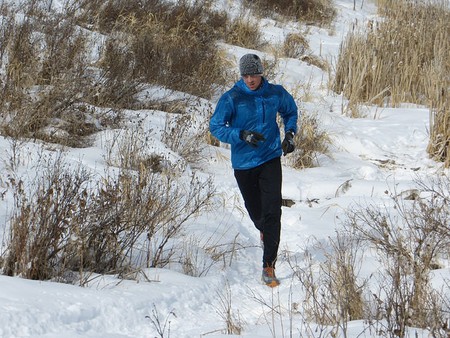 Singing for your dinner

The Swedes love to celebrate and we even have national holidays for our favorite foods, from cinnamon buns to crayfish! What you may not have known is that we also have a long tradition of singing at the dinner table. Those who come to Sweden at university level often encounter this at student unions and many families also take up their glasses for a song and cheer during festive dinners such as during Midsummer, New Year’s Eve, Easter or Christmas.