The 11 Most Controversial Films in Sweden 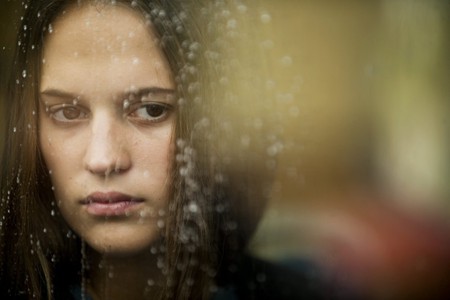 From too much sex to an overabundance of violence, Sweden has produced a remarkable number of controversial films, despite a rather small annual output and a national demeanour that is both logical and level-headed. Here are 11 of the most controversial Swedish films you should see.

This 1973 film, also known as They Call her One Eye, Hooker’s Revenge and Thriller – En Grym Film, is one of Sweden’s most notorious and controversial films, due to its rape and revenge theme. Writer and director Bo Arne Vibenius (who made the film under the name Alex Fridolinski) used the tagline, ‘The movie that has no limits of evil. First they took her speech… then her sigh… when they were finished, she used what was left of her for her own frightening kind of revenge – THEY CALL HER ONE EYE”. Safe to say it wasn’t for the fainthearted, and it was banned in a number of countries, including Sweden, even after being edited down from its original 107 minutes to 82. 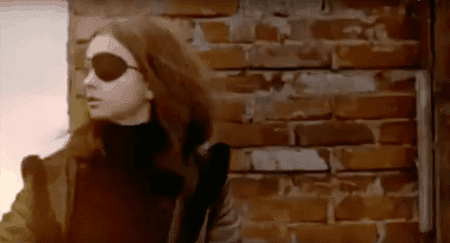 One eye, one purpose / BAV Film

When Stockholm cop Erik moves north to his hometown following a shooting drama in the city, he’s faced with some uncomfortable truths: you can’t really go back home again, and if you do, things aren’t quite the same. This is the story of hunters, thieves, hard truths and racism – and doing the right thing, even when it’s the toughest thing in the world. Upon its release, some in Sweden felt that it showed a prejudice towards Swedes living up north, a claim denied by the director. It’s a popular film that always kicks off some discussion.

Hour of the Wolf

This psychological horror drama from Ingmar Bergman is not often cited among the Swedish master’s finest films, although it is beginning to be less misunderstood than it was when it was first released in 1968 (one critic called it a magnificent failure). Starring two of Bergman’s favourite actors, Max von Sydow and Liv Ullman, Hour of the Wolf (Värgtimmen) is the story of a painter and his pregnant wife who are spending the summer on a remote Swedish island. The painter is visited by disturbing visions and hallucinations, one of which advises his wife to read her husband’s diary. She does, and discovers he’s cheating, and the resulting violence is a study in self-loathing. 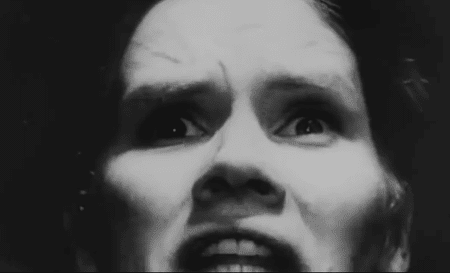 Wither (Vittra) was billed as Sweden’s first zombie film when it hit the theatres in 2012, and while the storyline bears a passing resemblance to Evil Dead (young people travel to cabin in the woods for some fun; horror ensues) it was an unusual film for Sweden, where socially aware films, psychological dramas and slapstick comedies dominate. But never mind: when the creatures lurking beneath the floorboards begin to emerge, audiences weren’t quite prepared for them, and it became one of the most talked about and controversial films of the year.

The Millennium trilogy wasn’t just a publishing phenomenon: the films based on the books also captured the attention of people everywhere, so much so that Hollywood remade the Swedish versions quite soon after. But while reading about uncomfortable events is one thing, seeing them play out on screen is another. The brutality of the films shocked some, and had people questioning if Sweden really had this seedy underbelly, or was just home to a writer with a great imagination.

Many people who have been bullied entertain dreams of growing up, becoming famous and ‘showing them’. In this 2013 release, written and directed by and starring Anna Odell, the main character grows up to become a famous artist. She makes a film about what would have happened if she had confronted her bullies – then shows the film to her former classmates. Part of the film was based on real-life events, but we won’t spoil it by telling you which ones. 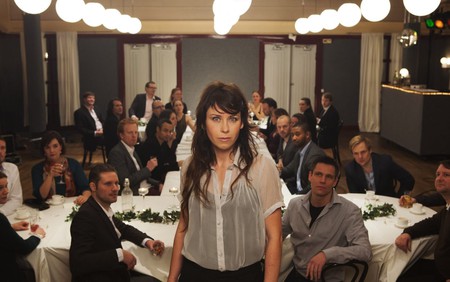 The Eriksson family moves to the country. Dad Frank is a salesman, while mum Sara is a journalist. They have two children, Peter and Lotta. The move to the country is supposed to be a wonderful change for the family, but, as you might suspect, things quickly go wrong. Is the house haunted? Possessed? It’s a lot of fun finding out, although a bit grim at times.

Eva is young, beautiful and carefree (some might say irresponsible), moving blithely through Stockholm’s posh Stureplan crowd in exclusive shops, lavish, bars and big apartments. Everything changes when she meets an older man in central Stockholm; from that moment, this unusual friendship shines a light on class, morality and the meaning of connection. It’s surprisingly funny and throws up some topics that Sweden is fascinated by.

If you’re an Alicia Vikander fan, this is her starring debut, and it’s quite a corker. Katarina, a 20-year-old from a crumbling Gothenburg suburb, is struggling to find her place in life. She can’t manage to find a job and it all looks pretty hopeless, until she stumbles across Mozart’s Requiem on YouTube. Her world suddenly changes as her desire to create a new identity leads her to leave her boyfriend, friends and family and to lie to get a job at the Concert Hall, where she begins an affair with the older, married conductor. Things don’t go as planned, but Katarina has burned all her bridges, so she has to see this new life out. 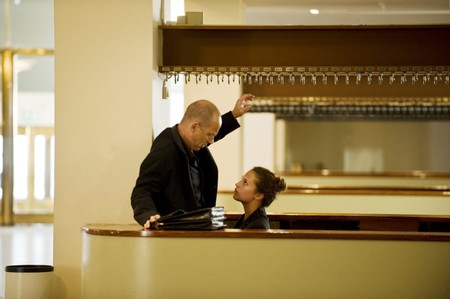 Based on the popular novel of the same name, Let the Right One In (Låt den rätte komma in) is another film looking at bullying and society through the story of 12-year-old Oskar, who befriends a warm but rather odd girl. Bullying has been a hot topic in Sweden for quite some time, and this book was well loved. Part of the controversy comes from the screenplay, which some thought lost the impact of the deeper narrative.

I am Curious (Yellow)

Not controversial in Sweden, where some innocent nudity and a bit of sex was, to the Swedes, a far cry from its portrayal as ‘sexually explicit’ in a number of other countries, including the United States, where it was seized, banned and at least one theatre showing it burned to the ground. What makes this film interesting – because the narrative isn’t really that great – is that it includes interviews with a number of notable figures of the time: Martin Luther King Jr (who was visiting Stockholm when the film was being made) and future Swedish Prime Minister Olof Palme (who was told it was a documentary). Russian poet Yevgeny Yevtushenko is also seen in the film. 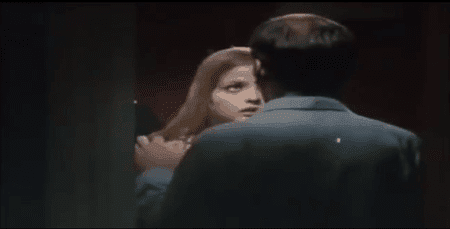