11 Books About Stockholm You Need to Read 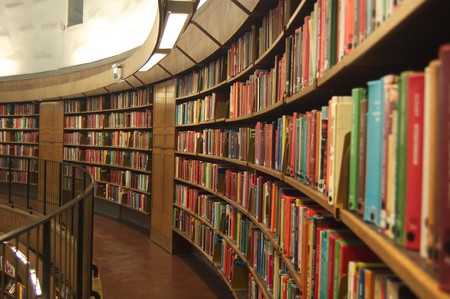 Stockholm is a city which adores books | © Emma Ramoy/Flickr.

Stockholm is a very literary city having produced a number of wonderful books both in the recent and more distant past. As the home of the Nobel Prize for literature it has always felt the need to live up to the fact that it awards one of the world’s most prestigious literary prizes.

Sweden has produced eight Nobel laureates in literature as well as many other famous authors who have not managed to gain quite the same levels of recognition as those eight. Children’s author Astrid Lindgren for example is known across the world for her tales of Pippi Longstocking.

As a city with a great deal of character as well as being beautiful, Stockholm has been chosen as the setting of many great works. Several of these give a deep insight into life in Stockholm as well as introducing readers to certain customs and practices that exist in Sweden’s capital. These eleven works all provide fascinating insight into Scandinavia’s biggest city.

Everything I Don’t remember by Jonas Hassen Khemiri

Everything I Don’t remember is a very important book in outlining and describing life in modern Stockholm. The city has become much more multicultural in recent years which has influenced it in a number of ways and introduced new ideas, new people and new ways of doing things. It was the Times Literary Supplement book of the year in 2016 owing to its gripping story about a man who dies in a car crash with someone then trying to piece together his last day. It is a beautifully written book and is a modern Swedish classic. 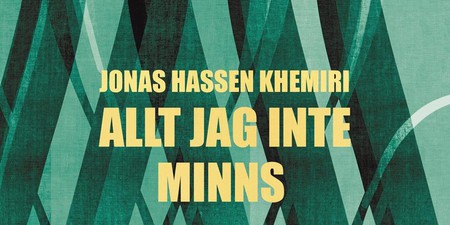 This is the Swedish title and cover of the book | Courtesy of Albert Bonniers Forlag.

Another book that proved popular enough to be made into a film is Easy Money which tells the story of a country boy who moves to Stockholm and finds himself in the big city. For most Swedes, Stockholm has a huge pull factor, meaning that many of them will end up leaving their small towns bound for the capital. Easy Money is about trying to make it big when you move to Stockholm and has a deeply engaging fast-paced story. It is a real edge of your seat thriller.

The Girl With the Dragon Tattoo by Stieg Larsson

The first in Stieg Larsson’s Millennium trilogy, a great deal of it is set in Sodermalm, one of Stockholm’s best known and coolest areas. The books proved so popular that they were made into films, first in Swedish and then in English with Daniel Craig as one of the stars. The book tells the story of two people attempting to investigate a billionaire with criminal links. It sparked an international phenomenon and there are even tours you can take around Stockholm to see some of its best-known locations. 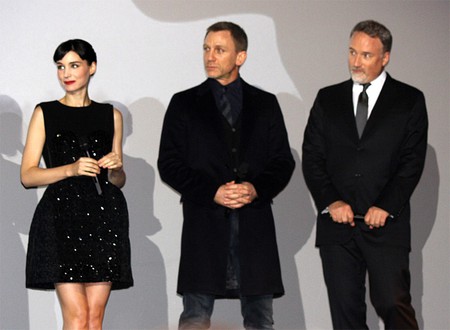 The Prize by Irving Wallace

As previously noted, one of Stockholm’s most important exports to the world is the Nobel Prize. It is something which brings global attention to the city and changes people’s lives. This novel follows six different recipients of the prize who converge on Stockholm to collect their award. When they arrive each of them faces challenges, both personal and political, which lead to exciting consequences. It was later made into a film starring Paul Newman.

City of my Dreams by Per Anders Fogelstrom

The first of five novels in a series that looks at people in Stockholm from 1860-1968. City of my Dreams is about a group of working class people in Sodermalm during the period of 1860-1880. Sodermalm has undergone a renaissance in recent years but for a long time was one of Stockholm’s less desirable areas and was very much a neighbourhood for people who were less well off. The novel then aims to capture a time in Stockholm where this part of the city was very authentically working class. 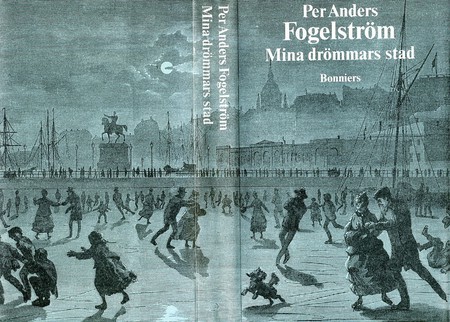 Let the Right One In by John Ajvide Lindqvist

Another recent classic, Let the Right One In explores life in Blackenburg, a suburb of Stockholm and thus gives a degree of insight into people’s regular lives in Stockholm. The novel is the tale of two friends, one of whom is a vampire, giving the book a sense of both magic and of realism. It has since been made into a film, a comic, a play and at one point a television series was even mooted.

The Laughing Policeman by Maj Sjowall and Per Wahloo

The Beck series of books are beloved in Sweden and helped to start the Nordic noir trend that has seen Scandinavia become one of the entertainment hubs of Europe. This particularly installment of the series follows Beck at a low point in his life but sees him solve a crime and gradually become more satisfied. The books are a real part of Stockholm culture and you can visit the balcony, at Bergstands 31, on which many of Beck’s conversations with his neighbour (a key figure in the books) take place. 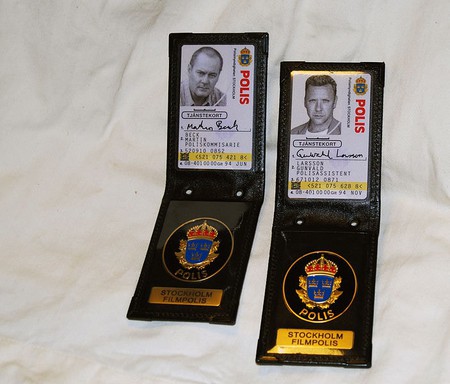 Props from the film version of Beck | © Special Operations Executive/WikiCommons

In a City Transformed by Per Anders Fogelstrom

This is the fourth in the ‘City’ series that begins with City of my Dreams and while all five are excellent, the first and this one are perhaps the best at capturing particularly interesting moments in Stockholm’s history. It explores the period right on the cusp of the great Depression right through to the Second World War which had a profound effect on Sweden owing to the government’s staunch unwillingness to enter the war. It is another book that gives a great idea of what life was like in Stockholm in a previous age.

The Serious Game by Hjalmar Soderberg

The Serious Game tells the story of two childhood sweethearts who end up apart during their lives but always love one another. It paints a beautiful picture of a Stockholm from a bygone era as it was written in 1912 and describes buzzing newspaper offices, parks and old streets. It captures Stockholm brilliantly and gives the reader a real feel for what makes the city so special. 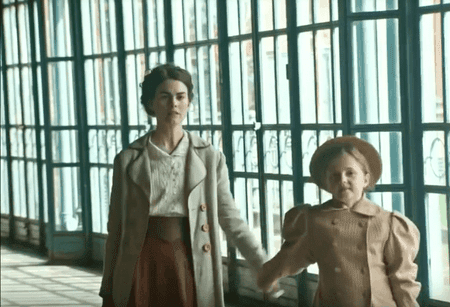 Johnny my friend by Peter Pohl

This book is a mystery novel but of a different kind from many of the classic ‘detective novels.’ In 1950s Stockholm, a new kid appears in a boy called Krille’s neighbourhood and quickly captures the imagination of the neighbourhood children who are impressed by his cycling skills. However, this new kid is very mysterious and it is unclear where he lives and he disappears from long stretches at a time. Krille then tries to solve the mystery of who he is and where he comes from. It has been translated into eleven different languages owing to its popularity.

One of the best young adult novels written in Sweden, it tells the story of two teenagers, one whom lives in Gothenburg the other in Stockholm, who meet online and fall in love. However things start to go wrong when they meet in Stockholm. It is an excellent book for teenagers and gives insight into what Stockholm is like as a city for young adults. It illustrates a number of the exciting and hip places young people go to in Stockholm.