10 Unusual Things to See and Do in Stockholm 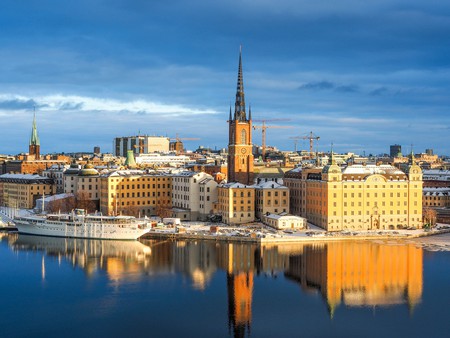 From scampering across rooftops to kayaking through the heart of the city, Stockholm is a city that offers visitors plenty of once-in-a-lifetime experiences, as well as ones that are just plain cool. The only problem? Making sure you’re in Stockholm long enough to take it all in.

At just over 43 metres above the busy streets of Stockholm, a rooftop tour may not be for the faint at heart (or those with vertigo) but it’s one of the coolest experiences the city has to offer. It takes place in – and on – the old Parliament Building, and includes not just breathtaking views but also a lot of history and background on the city.

Stockholm is built on 14 islands so it’s no secret that water is an integral part of city life. While boats are a great way to get around and see the city, kayaking is even better. You can rent one yourself or take a two-hour tour. Not only taking you under bridges and from island to island, a kayak tour will also help you avoid the often heavy boat traffic and give you loads of background on the city. It is suitable for both experienced and beginner kayakers. 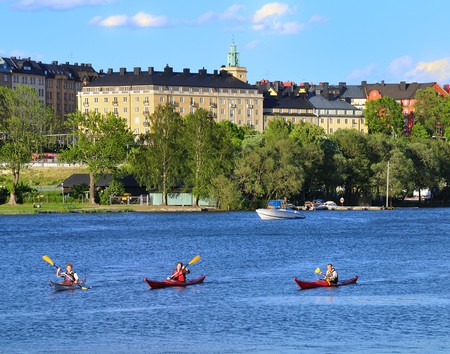 The water surrounding Stockholm is so clean that you can jump right in and not come out with any rashes or strange diseases. The picture below, at Stockholm’s City Hall, shows one of the most popular spots to swim, but you can swim pretty much anywhere. For better or worse, clothing is optional but the absolute greatest news is that you can also drink the water. It really is that clean. 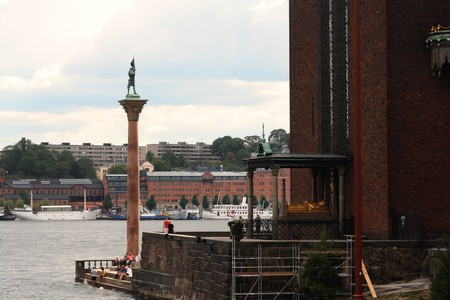 The KTH R1 Experimental Performance Space is a creative meeting space found 25 metres underneath Stockholm’s Royal Institute of Technology’s Vallhallavägen campus. The reactor hall is exactly as it was when it was operational, between July 13, 1954 and June 6, 1970. Well, without that pesky radiation. Stephen Hawking has visited and while your phone won’t work this far below ground, call ahead to book. 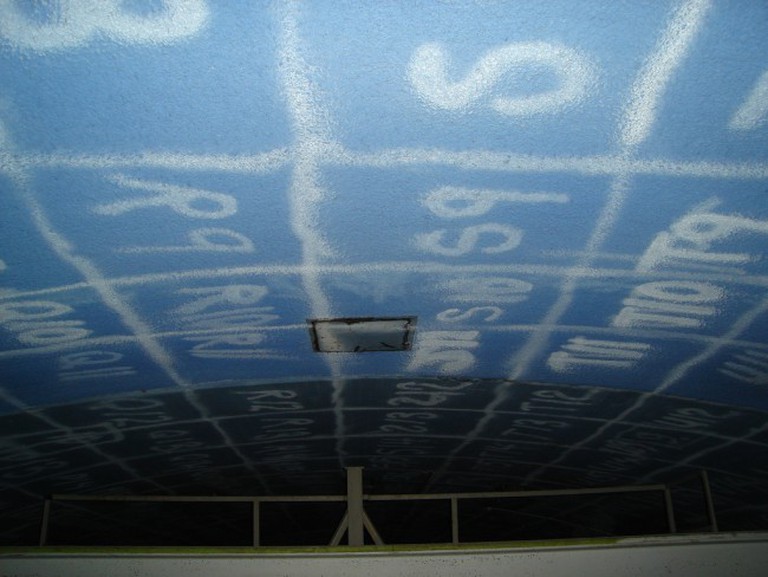 Stockholm Ghost Walk is one of the most interesting ways to tour Stockholm’s Old Town (Gamla Stan). The 90-minute tour features knowledgeable – and very funny – guides and is filled with fun facts and an incredible amount of history. Sure, there are some animated theatrics but somehow it adds to the fun. 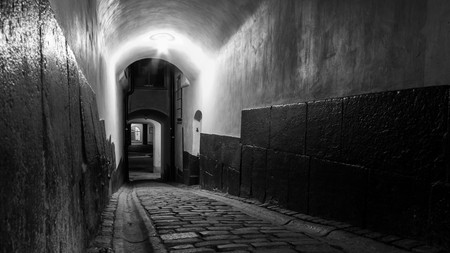 Stockholm’s Culture House (Kulturhuset) offers up exactly what you think: culture by the bucketload. What most people don’t know is that there is an excellent café/bar on the rooftop, complete with beehives and what Culture House itself calls ‘romantically brutal punk rock’. There are often special events here, such as film premieres and live music.
Kulturhuset, 3 Sergels Torg, Stockholm, Sweden. +46 8-14 56 06 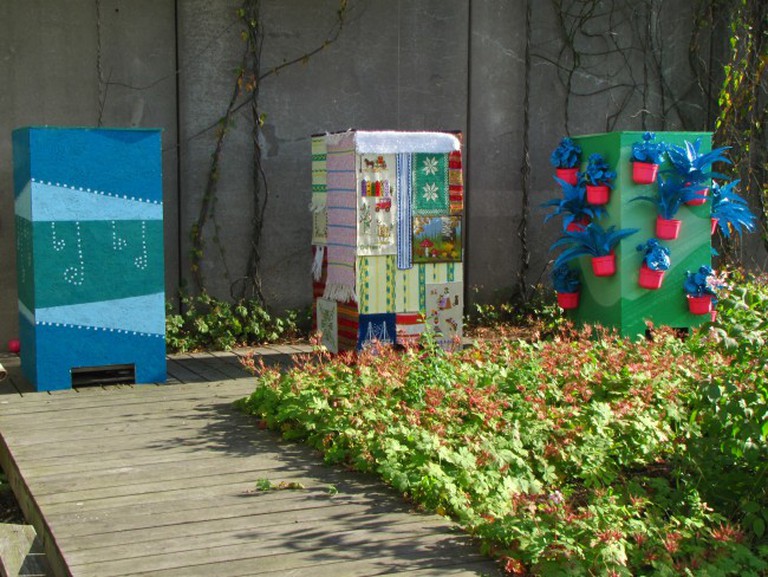 Dance under a bridge

Trädgården might just be the coolest club in town. Located under Södermalm’s Skanstull Bridge, the club is open on weekend nights only, until 3am, and only when the weather is warm. There’s a festival vibe to this club: you drink from plastic cups and oil barrels serve as cocktail tables. Popular doesn’t begin to describe how overrun this place can get, so arrive early to secure a spot. 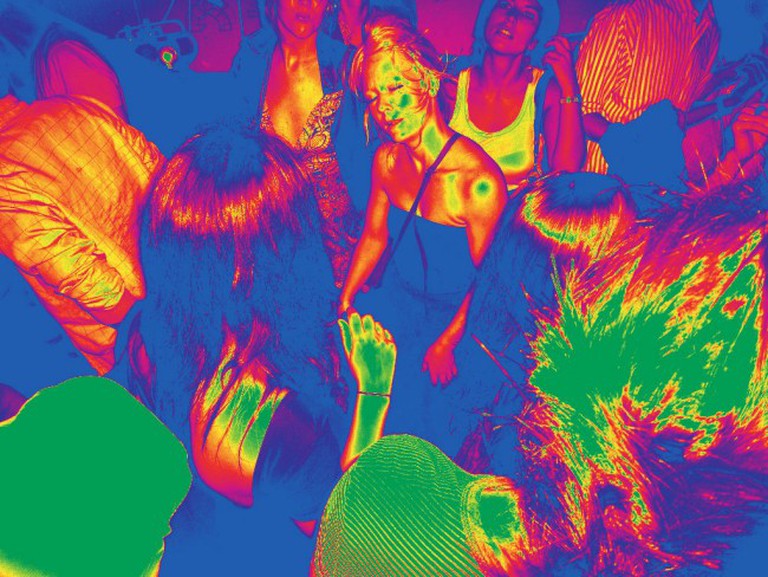 Dance the night away at Trädgården | ©Marcus/Flickr

Visit the scene of an assassination

Swedish Prime Minister Olof Palme was shot on a cold winter night in 1986 as he walked home from the cinema with his wife. The shocking assassination changed Sweden; he wasn’t accompanied by any bodyguards and the shooting took place on a busy Stockholm street. Conspiracy theories abound to this day, and people often leave roses on the plaque placed in the sidewalk at the spot where he was shot, at the corner of Sveavägen-Tunnelgatan in central Stockholm. 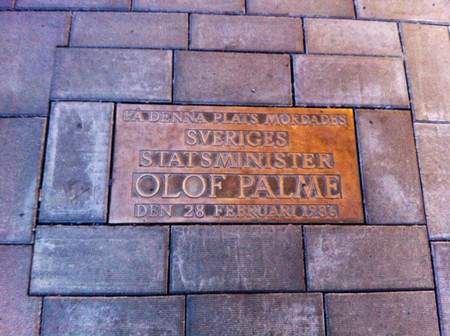 Stockholm is filled with places to rent bikes, and of course, even has the obligatory city bike scheme, but one of the best ways to not just see but also learn about the city is to book a private bike tour. Tours run from two to three hours, include a stop at a classic Swedish café, and can be conducted in nearly any language you’d like. 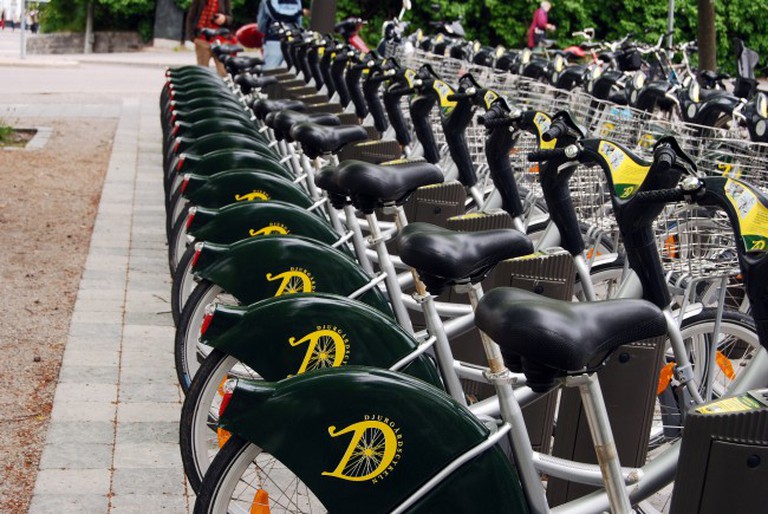 Stockholm’s Film Institute (Filmhuset) regularly screens classic as well as obscure films in their two state-of-the-art cinemas. The films range from black-and-white Buster Keaton (with a live piano player) to 1980 horror classic The Shining. Grab a drink and a bite to eat in the bistro beforehand, because the crowd here is made up of serious film connoisseurs – no talking or munching loudly on popcorn. 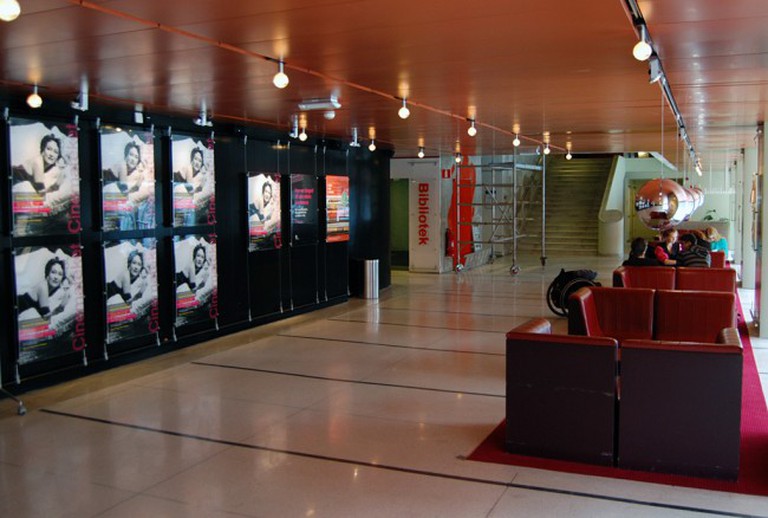