Alexander Calder's sculpture, "The Four Elements", can be seen for free at Moderna | © Frankie Fouganthin / WikiCommons
Stockholm is a wonderful city, though at times it can take a toll on your wallet. It is one of the more expensive cities in Europe, both for people who live there and those who visit. In many cases, however, the city provides good value for money – you might pay a little more for things but they are often of a higher quality than in other cities. After visiting the city for a few days, you might want to enjoy a free activity and there is a number of free museums in Stockholm that are well worth visiting. These are ten of the best.

Museum
The lovely museum of Ethnography | © Holger.Ellgaard / WikiCommons
One of the more underrated museums in Stockholm, the Ethnographic museum has a number of exceptionally interesting treasures to explore – as well as Stockholm’s only Japanese tea house. It has a range of different items from ancient cultures collected from across the world, including ones that were brought home by Carl Linnaeus and his students, who travelled all over the globe to find new and interesting cultures. The museum has over 330,00 different items and often has great exhibitions on, as well as interactive exhibits for children.
More Info
Open In Google Maps
34 Djurgårdsbrunnsvägen, Östermalm Stockholm, Stockholms län, 115 27, Sweden
+46104561299
View menu
Visit website
Visit Facebook page
Send an Email
Give us feedback

Museum
The perfect museum for lovers of East Asian culture | © Holger.Ellgaard / WikiCommons
A sister museum to the Ethnographic Museum, the Museum of Far Eastern Antiquities specialises in artworks and other items from China, Japan and Korea. It has the same level of attention to detail as the Ethnographic Museum, it’s just far more specialised. If you’re particularly interested in East Asian culture then this is the perfect museum for you. It can be great to visit after the Ethnographic Museum, or even before. It is located on the island of Skeppsholmen, which contains a number of other excellent museums.
More Info
Open In Google Maps
Tyghusplan, Norrmalm Stockholm, Stockholms län, 111 49, Sweden
+46104561297
View menu
Visit website
Visit Facebook page
Send an Email
Give us feedback

Ironically, for a museum that explores the history of money, finance and economics, you won’t have to use a single coin to get in. Dating as far back as 1570, it was set up by King John III, who wanted to display coins bearing the Three Crowns emblem of Sweden. There are over 65,000 different items from across the world in the museum’s collection, ranging from coins and paper money to share certificates. The museum is currently being relocated but will likely reopen in early 2019, and is well worth a visit. 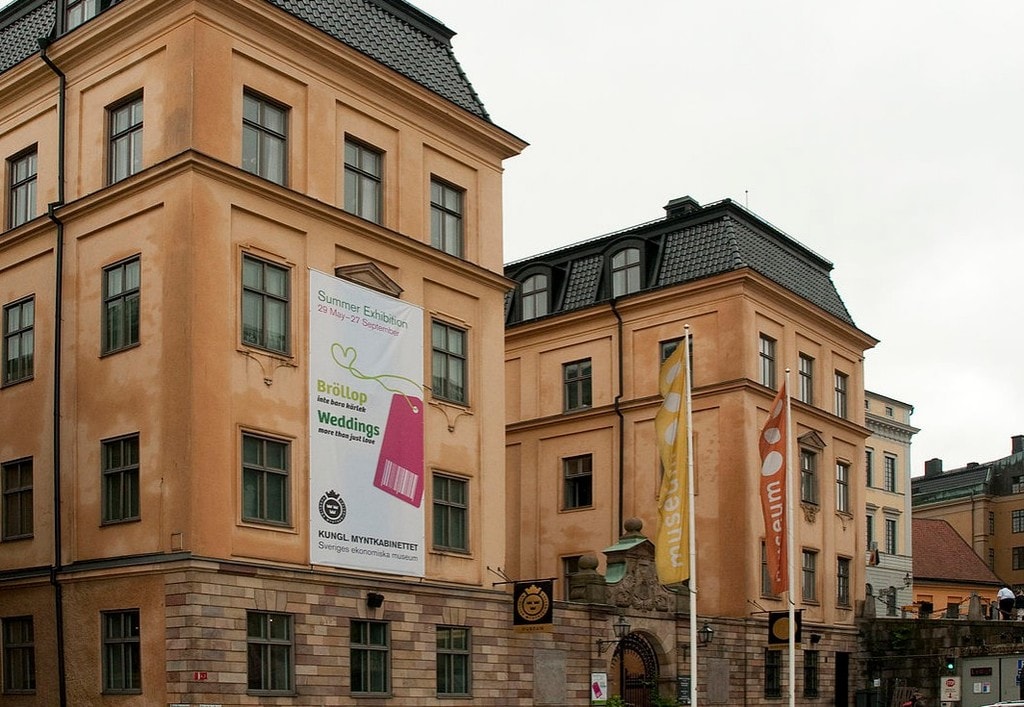 Down in the south of the city, in a suburb called Hokarangen is Konsthall C, a community art gallery that aims to give people the opportunity to both see and create art. It’s housed in an old launderette and one of its rooms, called the centrifuge, can be rented out by anyone for an exhibition – meaning amateur artists can showcase their work. They also have an excellent set of exhibitions they curate themselves, which are always free. They even have a soup night every week, where you can enjoy inexpensive soup and talk to other art lovers. 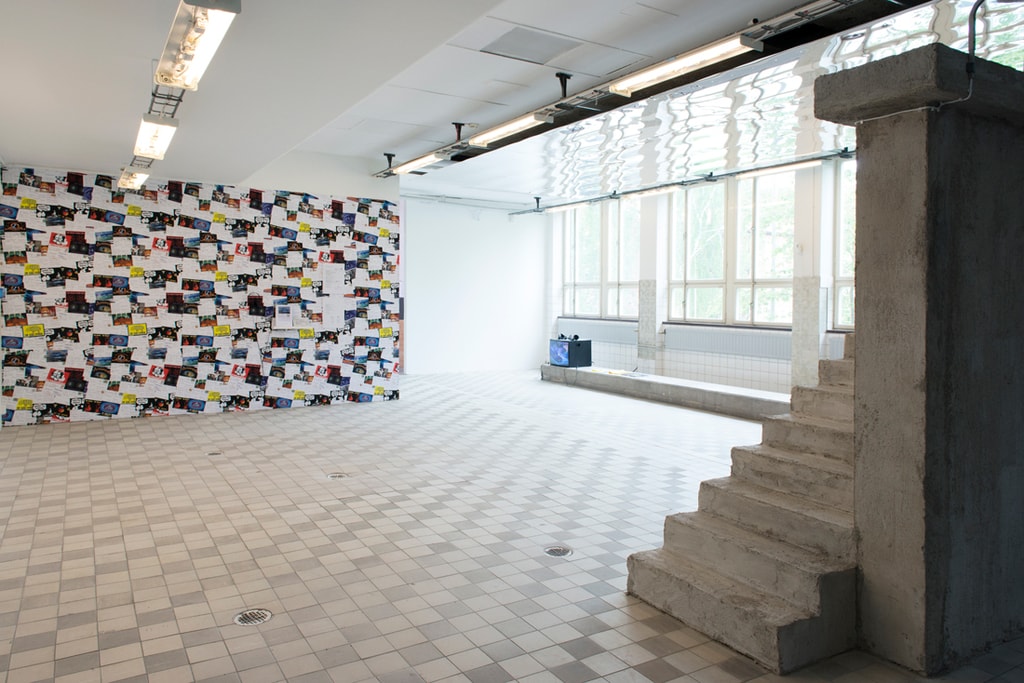 Stockholm has a number of excellent contemporary art galleries and Moderna is the pick of the bunch. Located on Skeppsholmen, the museum features a number of works by celebrated artists, including Picasso and Dali, as well as a renowned outdoor sculpture park. The main gallery has free admission but if you do want to see any of the exhibitions, which recently included a retrospective of Marina Abramović’s career, then you will have to pay a small fee. It is undoubtedly one of the city’s best museums. 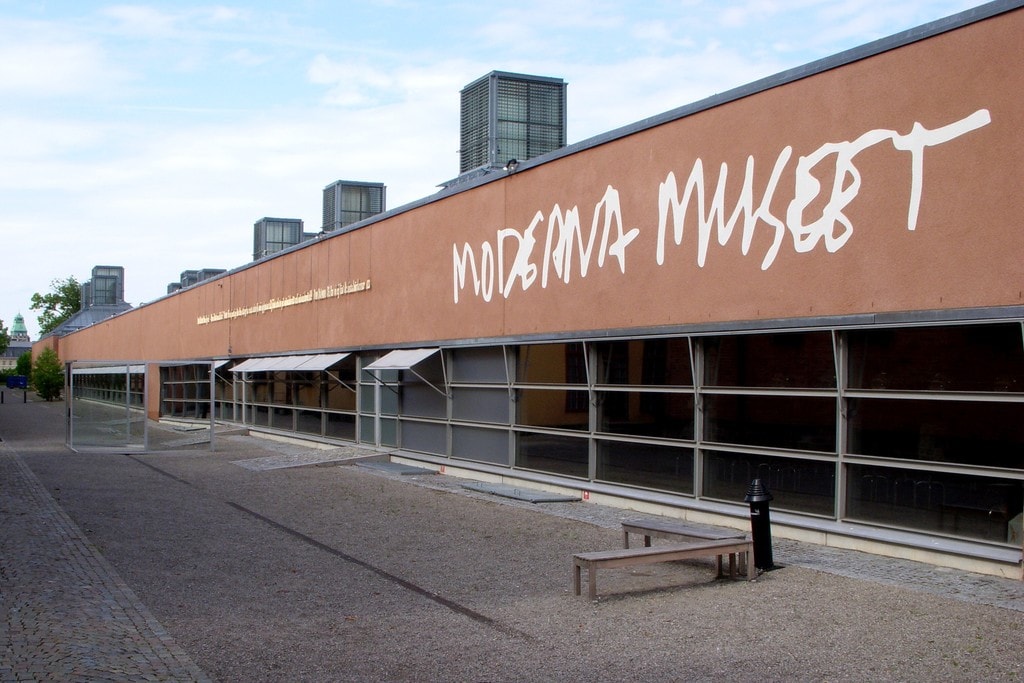 Unlike many medieval museums, which often focus on royalty or nobility, this museum takes a look at the everyday lives of medieval Stockholmers. It aims to give people an idea of what life was like for regular people in Stockholm during the middle ages. It has some very interesting artefacts on display, including part of the city wall that used to surround Stockholm in the 16th century, as well a section of a medieval graveyard. To get to the museum, you have to cross Stockholm’s oldest stone bridge, which is an interesting experience in itself. 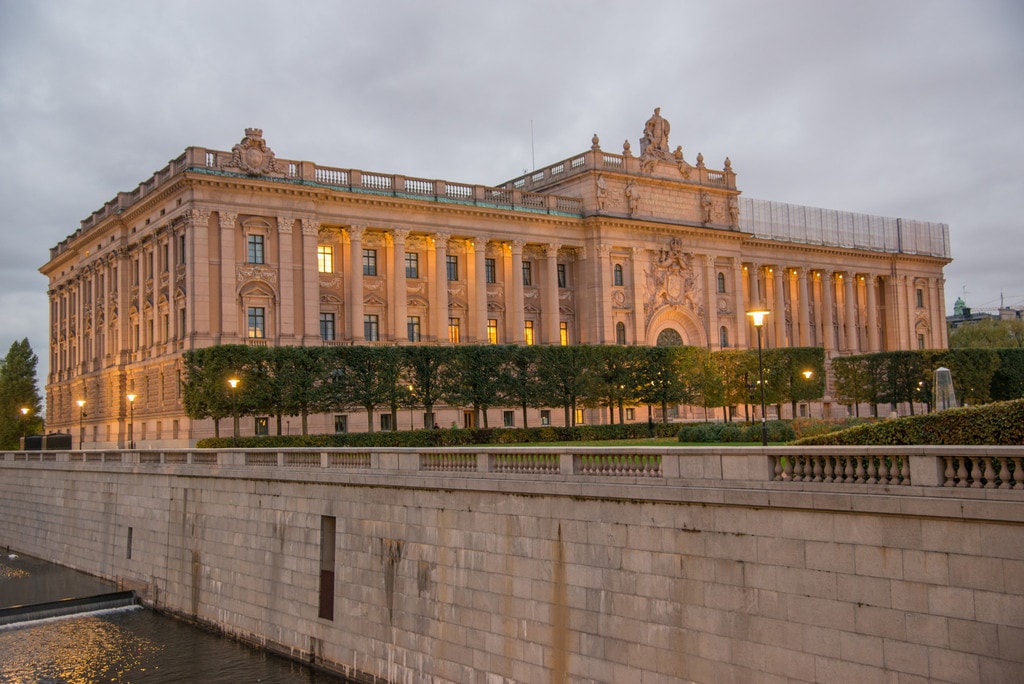 Museum of Natural History and Cosmonova

Cinema, Museum, Art Gallery
The dome serves as an IMAX screen | © Gumisza / WikiCommons
With nine different permanent exhibitions that explore both nature and how we as humans developed, this museum has something for everyone and covers a huge range of topics. There is information about animals, plants, the Earth itself and our galaxy. There are exhibits on dinosaurs, a section that explores life underwater and a look at the polar regions of the planet. There is even a massive dome that serves as a huge IMAX screen, showing both 2D and 3D films – although seeing a film means paying a very small fee (SEK50 for children and SEK110 for adults.)
More Info
Open In Google Maps
40 Frescativägen, Östermalm Stockholm, Stockholms län, 114 18, Sweden
+46851954000
View menu
Visit website
Visit Facebook page
Send an Email
Give us feedback

Museum
Stockholm is a city made up of islands, with the main part of the city consisting of 14 different ones, with even more out in the archipelago. This means the city has a long-lasting and important connection with the sea. For a long time the sea served as the main way for Stockholm to connect with the world; this museum explores and celebrates that link. There are plenty of reasons to visit the Maritime Museum but the best is to see the cabin and stern of a boat Gustav III occupied during the late 18th century, as he planned Sweden’s attacks on Russia.
Looks like it's closed Hours or services may be impacted due to Covid-19
More Info
Open In Google Maps
24 Djurgårdsbrunnsvägen, Östermalm Stockholm, Stockholms län, 115 27, Sweden
+46851954900
View menu
Visit website
Visit Facebook page
Send an Email
Give us feedback

Marabou is Sweden’s largest chocolate brand and is loved across the country. However, it was actually created by a Norwegian who wanted to expand his chocolate empire into Norway’s larger neighbour. The firm opened a factory in Sundbyberg, a suburb of Stockholm, in 1916. When Marabou left Sundbyberg, an art gallery called Marabouparken was opened in one of the old factory buildings. This gallery encourages creative collaboration and, like Konsthall C, encourages people to learn more about art through workshops and talks. It is also worth visiting to see Sundbyberg, which is a lovely part of Stockholm. 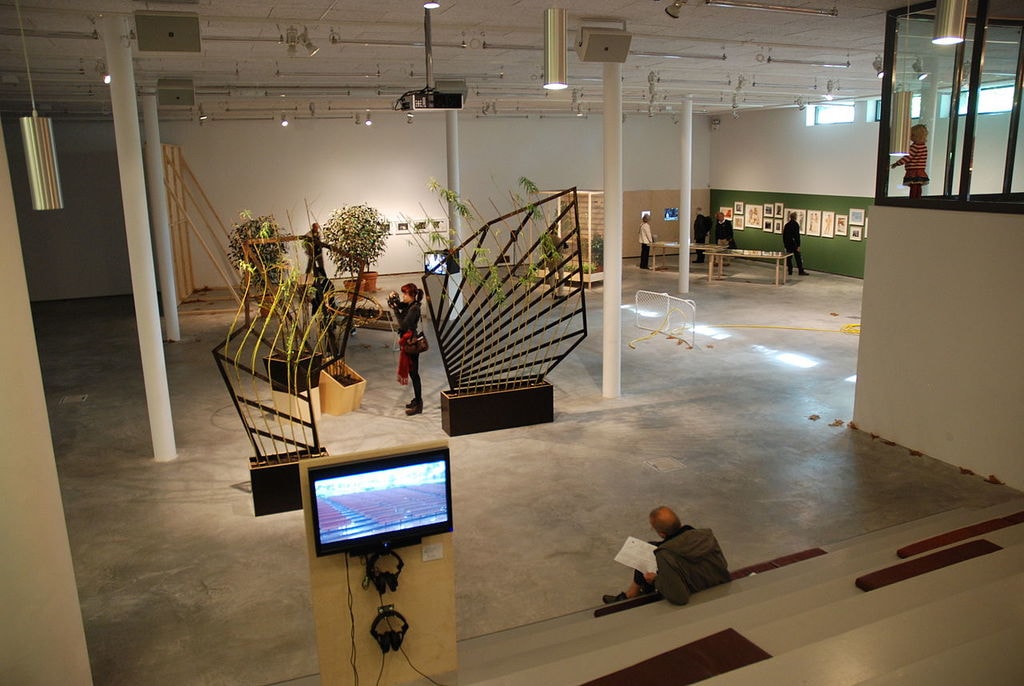 The inside of Marabouparken | © Bengt Oberger / WikiCommons

This stunning Baroque castle is a little way out of the city centre but worth going that extra mile. Skokloster was built in the mid 17th century and is now a state museum that features a range of different items to see, including paintings, textiles, furniture, weaponry and books. It is built on a peninsula in Lake Malaren, right between Uppsala and Stockholm. The castle collection’s most notable work is the painting Vertumnus, by Italian artist Giuseppe Arcimboldo, which depicts the Holy Roman Emperor Rudolf II as the god of nature and life. This alone makes the journey worth it. 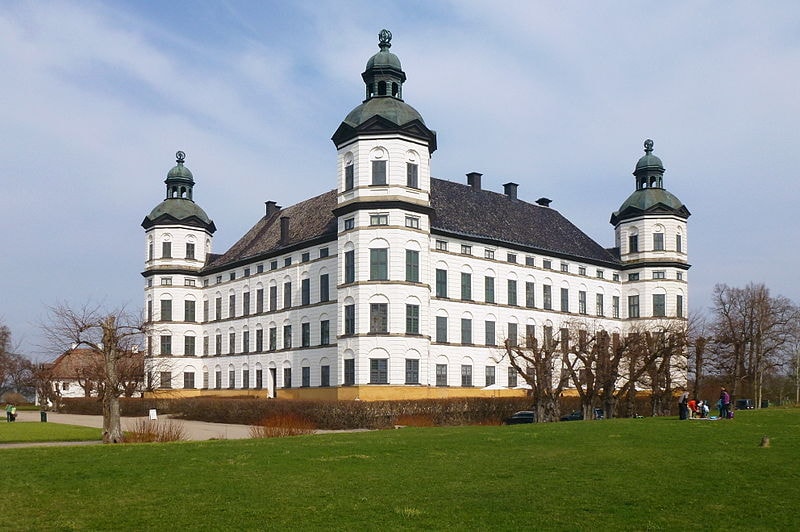