10 of the Best Things to See and Do in Sweden 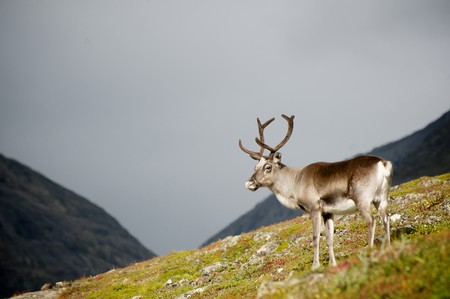 Sweden is bigger than you think and, depending on which part of the country you’re in, there are some pretty amazing things to see and do. While the Stockholm archipelago or Malmö‘s Lilla torg are fantastic, taking a look beyond the rockstar attractions means a plethora of exciting adventures await you. Here are 10 of the best.

The King’s Trail (Kungsleden) is Sweden’s longest and most well-known hiking trail and, while in the winter it’s more often given over to cross-country skiing, the warmer months are the ideal time to make the journey through the Scandinavian mountain range. The entire trail is over 400km long and some sections, such as the one between Abisko and Kvikkjokk, are equipped with huts and cabins. 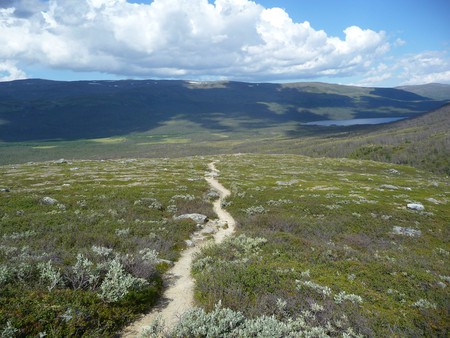 The King’s Trail in the Scandinavian Mountain Range | ©Syrok / Flickr

It’s on the World UNESCO Heritage List and it’s also the permanent residence of Their Majesties the King and Queen. With the exception of the southern wing, the entire palace – including the grounds – is open to the public year round. Full of history, it offers a variety of architectural styles and it’s not surprising to come across the King and Queen strolling the grounds. 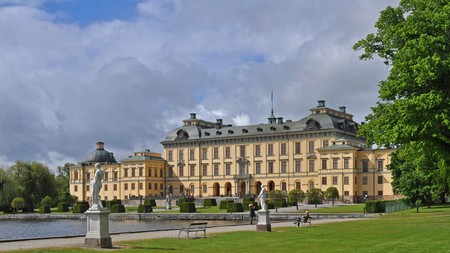 At more than 1,000 years old, Sigtuna is the oldest town in Sweden, and today has a very well-preserved and picturesque medieval town centre offering quaint shops, as well as numerous restaurants and cafés. The runic stones and old church ruins are a delight to explore and wandering the tiny streets lined with old wooden houses will give you an idea of what Sweden was like many years ago. 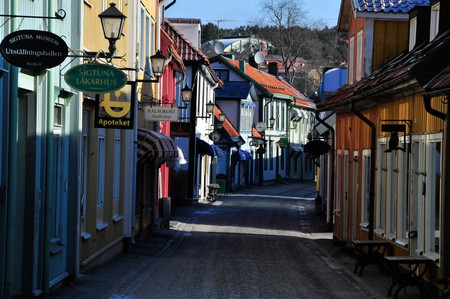 Glorious Gotland, the self-proclaimed jewel of the Baltic Sea, is one of Sweden’s most popular summer destinations. It’s the largest of Sweden’s many islands and the fifth most popular tourist destination. But don’t let that put you off – it’s a healthy mixture of nightlife in the main town of Visby, and rural charm and farms are spread throughout the rest of the island. It’s also the part of Sweden that enjoys the most hours of sunlight each year so bring the sunscreen. 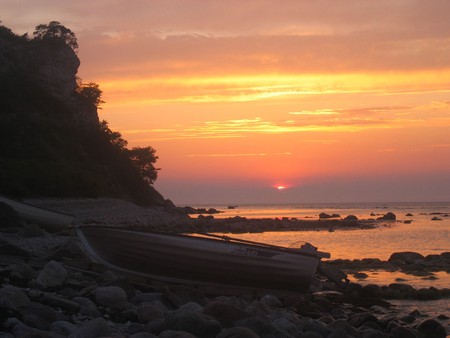 The inspiration to build a canal across southern Sweden was first put forward in 1516 but it wasn’t until the 19th century that construction finally began. The result is 190km of charming towns, great food, rolling countryside, and possibly the best bike path in Sweden. There are also cruises on the canal available, a great way to take much of it in. 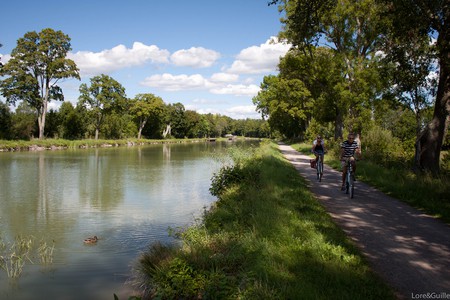 Lapland is Sweden’s northernmost province. It covers about a quarter of the entire country, and borders both Norway and Finland. In addition to the Northern Lights, the things to see and do here are myriad: hiking and fishing are two big activities, as is skiing, canoeing, and… well, you get the picture. It’s a very outdoorsy place. There’s also the Guitar Museum, the town that moved (Kiruna), and the Church Town. Get there fast and discover its many charms for yourself. 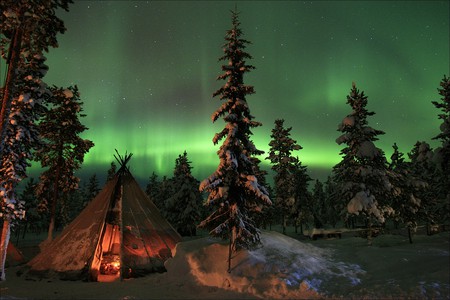 Located on Sweden’s west coast on the border with Norway, Kosterhavet is Sweden’s first – and only – marine national park. Diving and snorkelling are both big here, and because the marine environment is influenced by the Atlantic Ocean, it includes habitats and species that are not found anywhere else in Swedish waters. You can also kayak and canoe, among other things, but it’s extremely important to respect the biodiversity. 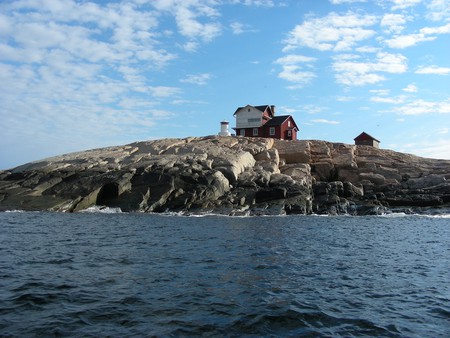 If skiing is your thing, Åre is the place for you. Its well-known slopes have been the site of countless world cup competitions, while Åre village is often called a big city in miniature form, with great restaurants, clubs, and shops. And because this is Sweden you can enjoy night skiing with top notch lighting. If you’re in Sweden during the summer this is a popular hiking area and never runs out of ways to entertain visitors. 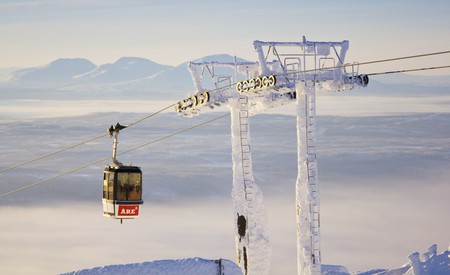 Stockholm’s much-vaunted archipelago might get the lion’s share of the attention but don’t miss the chance to see what some believe is the more stunning of Sweden’s two main archipelagos. Split into two parts – southern and northern – many of the islands are car-free and retain a wonderful old-world charm. The food is excellent due to the abundance of seafood available and because it’s a bit further south the weather is just that much better. 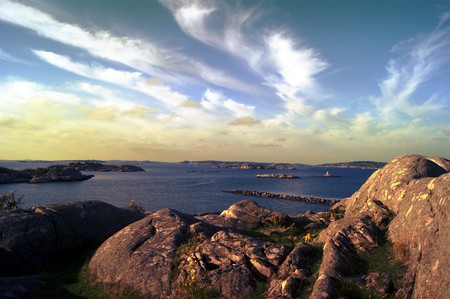 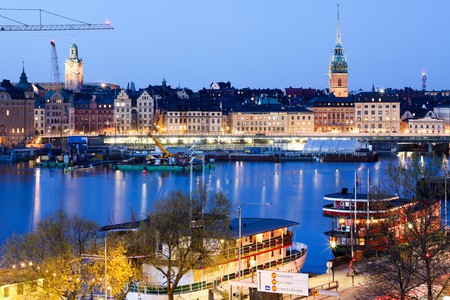 Any visit to Sweden has to include a stop in Stockholm. It’s cool, hip, and sophisticated all at the same time, and is brimming with things to do and see, including nearly 100 museums, a thriving nightlife, and plenty of great shopping and eating options. You may not ever want to leave.

Use this handy map to find your way around Sweden’s best things to see and do: