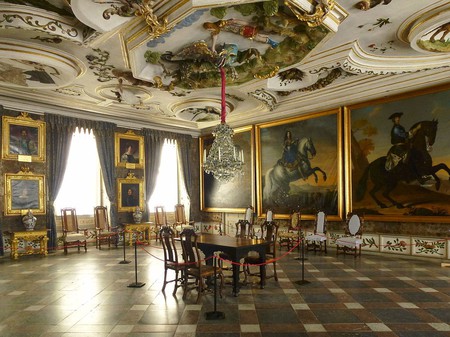 One of the many stunning rooms in Skokloster Castle | © Holger.Ellgaard / WikiCommons

Sweden is a country that has long aimed to provide a great deal of useful and important services for its citizens. It has excellent public amenities including beautiful libraries, good public transport and a very professional and competent healthcare service. One area where it was behind other countries, though, was that it charged for entry into its state-owned museums. London is famed for offering free entry to many of its best museums, but in Sweden, for a long time, you had to pay.

In 2016, though, that changed and many of Sweden’s best museums suddenly became free. The capital Stockholm, of course, has many fantastic free museums, but there are also some excellent ones outside of Sweden’s biggest city. Here are 10 of the best of them that you have to see. 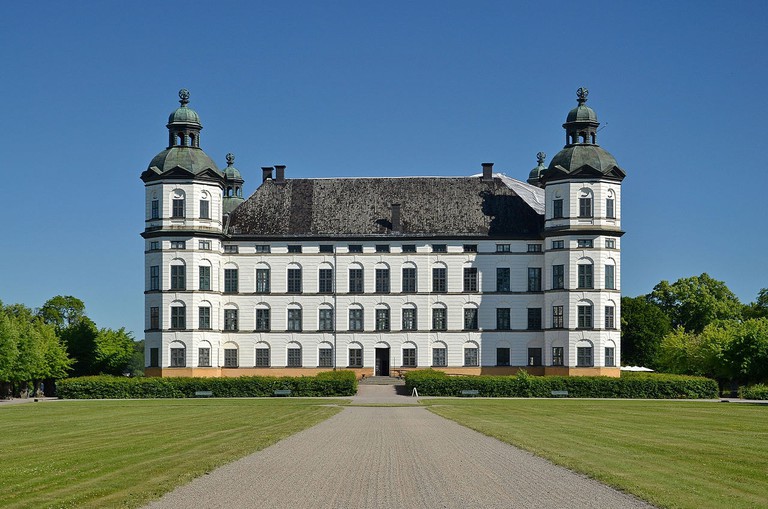 An art gallery contained in a beautiful baroque 17th-century castle set on beautiful Lake Malaren. There are so many reasons to visit Skokloster and that is why it is one of the most popular Swedish tourist attractions, outside of the main cities. It has a number of excellent paintings, with the most notable being Vertumnus by Giuseppe Arcimboldo, which reimagines the Holy Roman Emperor Rudolf II as Vertumnus who was the god of metamorphosis. Alongside the paintings, the castle itself has been well-preserved and many of the rooms are on display. It is a wonderful place. 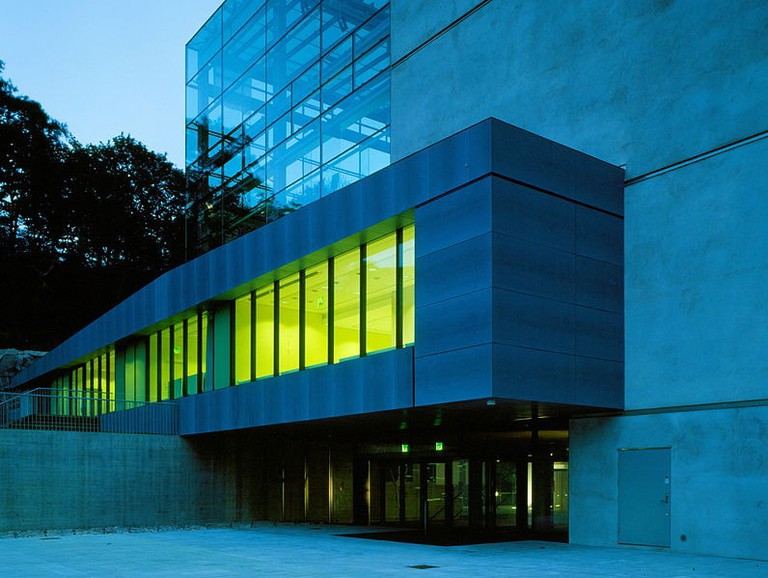 The museum has a very simple design | © Hélène Binet / WikiCommons

The Museum of World Culture in Gothenburg is part of four museums that explore world culture with the other three being in Stockholm. However, this is the largest and most significant of the four. It was opened in 2004 and has aimed to explore different cultures of the world, from a variety of angles – investigating different themes and aspects of global culture. Exhibitions in the past have included one exploring AIDS in the age of globalisation, and people and myths of the Orinoco (the river in South America). Going to this museum is always an enlightening experience. 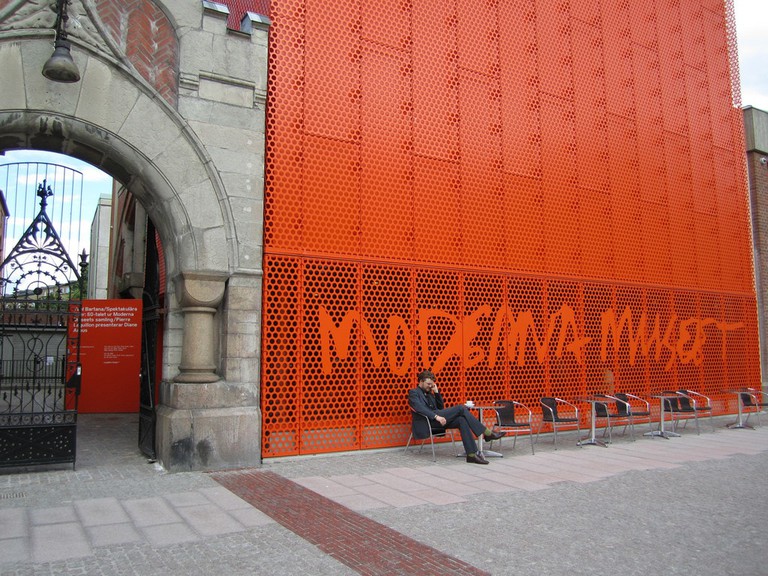 Several Stockholm museums have “cousins” in other cities, which, while often smaller than their Stockholm counterparts, are no less impressive or worth visiting. Moderna museum in Malmo is a great example of this. It has its own exhibition program, which is often more creative and innovative than Stockholm’s. It was built in an old power plant, which adds to the unique and creative vibe permeating the museum. Recent exhibitions have included ones on art, politics and dance, as well as another about the way people move in public. 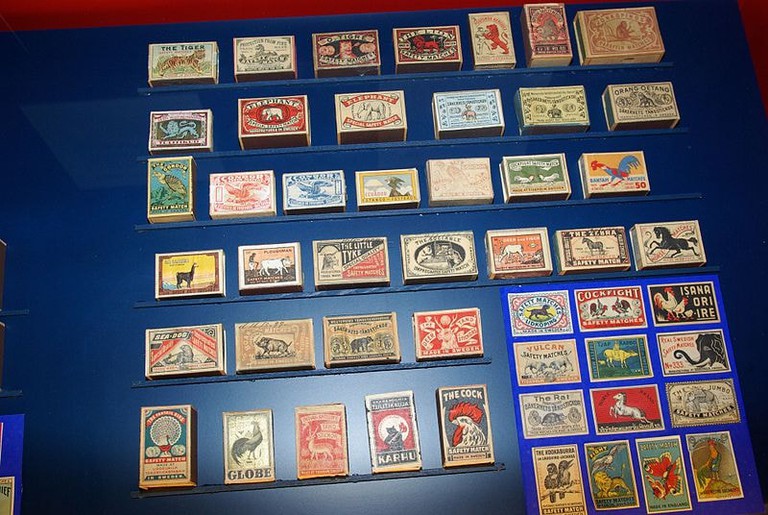 A collection of matchboxes at the museum | © Clemensfranz / WikiCommons

If you go to this museum, you will really be able to strike up a conversation with anyone about the fascinating topic of matches. It’s sometimes the case that museums with topics that seem, on the surface, uninteresting are the most exciting museums. This is often because the people running them have so much passion and drive, and are very keen to showcase this. This museum in Jonkoping covers everything from the history of matches to how they are made. It is the world’s only match museum and is a unique experience. 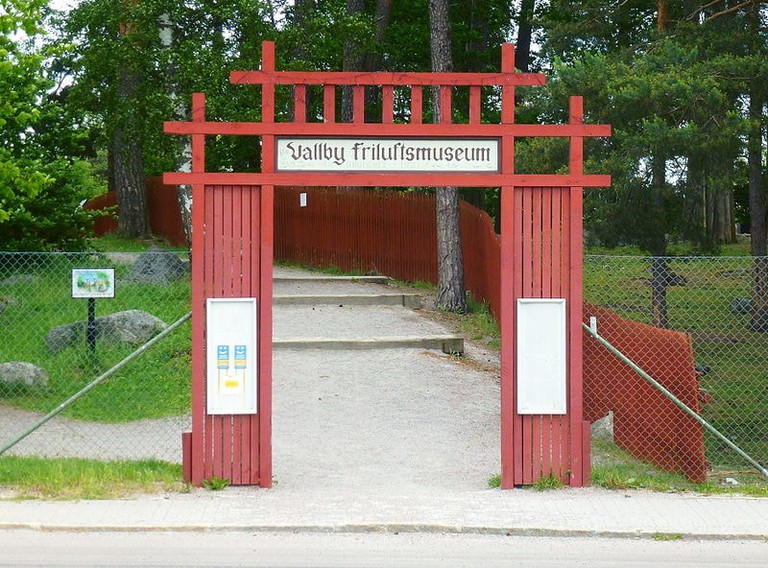 One of the entrances to the museum | © Holger.Ellgaard / WikiCommons

The city of Vasteras is famous for a number of things, including having Sweden’s largest Viking burial site and its very successful Bandy team. However, while not quite as famous, its open-air museum Vallby is also well worth checking out. It is a beautiful outdoor museum that looks into the history of the region that Vasteras is located in, Västmanland. It thus has people dressed in period clothing, period food and the various different animals people have kept throughout the years. 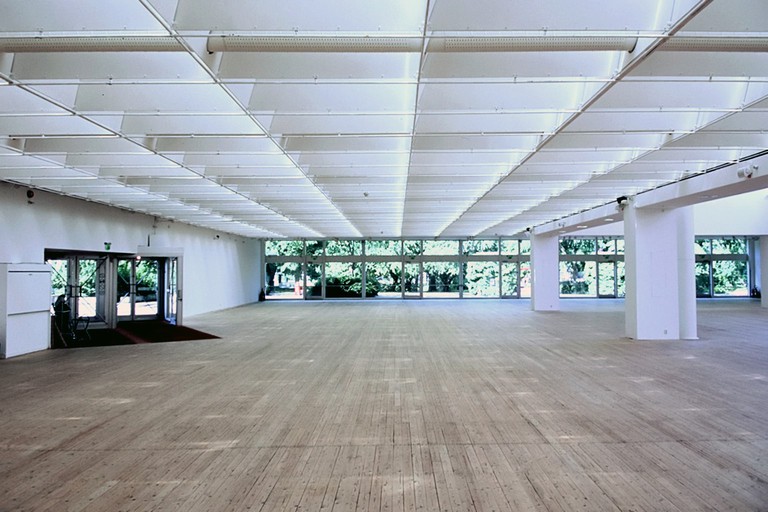 One of the main halls at the gallery | © Aiert Buruaga / Flickr

Malmo is a city that loves art, and contemporary art in particular. It is a city that has long encouraged new ideas, new ways of thinking and a diversity of opinion and culture. This is all reflected in its premier contemporary art gallery Malmo Konsthall. It is one of Europe’s largest contemporary galleries and has exhibited work by legendary artists, including Edvard Munch, Van Gogh, Joan Mirò, Kandinsky, Giovanni Giacometti and more. It is a wonderful place for any art lover. 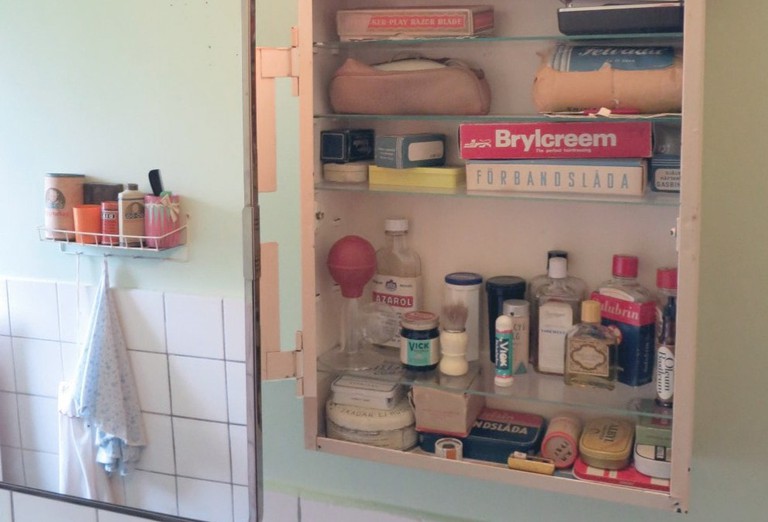 One of the preserved cabinets in Kortedala | © Bulver / WikiCommons

Often, small museums are the best museums, as you can really take time to appreciate everything in there. Larger galleries and museums may become a little overwhelming and so you rush from place to place to see everything. Kortedala is a small three-room museum in Gothenburg, which houses a perfectly preserved apartment from the 1950s. It is a wonderful and quirky place that gives you a taste of what Sweden was like in this period and has been delighting visitors for over 20 years, so clearly people enjoy its exhibits.

The National Portrait Gallery is an art gallery located in a stunning castle and is operated by the National Museum of Sweden. Gripsholm castle is by Lake Malaren and was built by one of Sweden’s most famous kings, Gustav Vasa, who freed Sweden from the Kalmar Union. The castle is filled with a range of fantastic and eclectic portraits of famous and notable Swedes. These include former UN secretary general Dag Hammarskjold, Vasa himself, Benny Andersson from Abba, Birgit Nilsson and Astrid Lindgren. 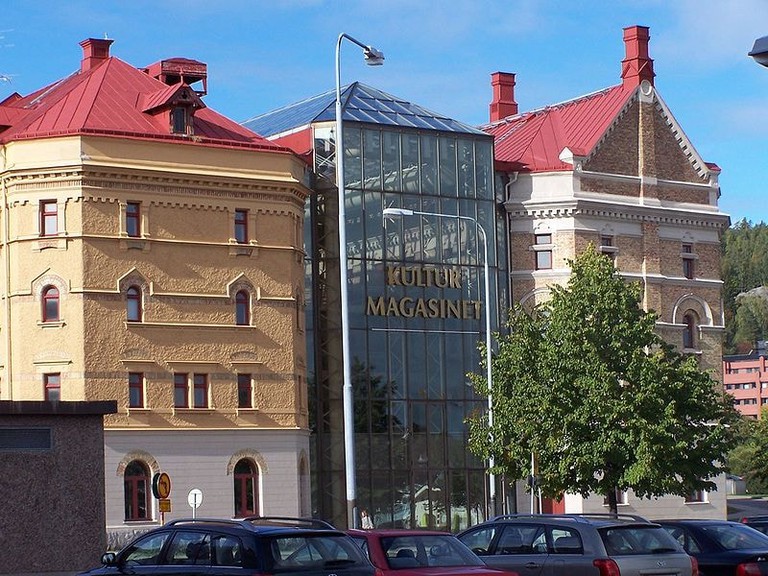 The modern and historical meet in Sundsvall | © Sendelbach / WikiCommons

Far too often, the northern parts of Sweden are ignored or not looked at as places to visit. However, Northern Sweden is utterly beautiful and has many wonderful places to discover. Sundsvall is one of those places and its city museum is packed full of interesting history, fun stories and exhibitions. It covers everything from animals in the city to the way that women have shaped Sundvall to the industrial age in the city. 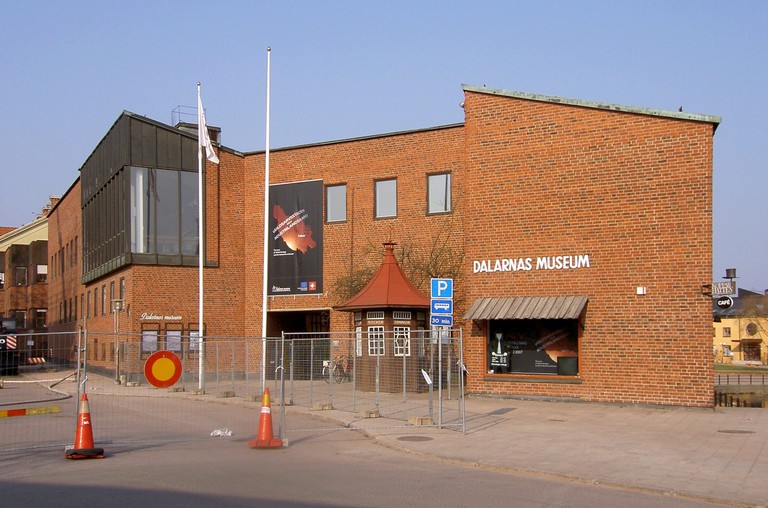 A fantastic museum | © Calle Eklund / WikiCommons
Dalarna is a region in central Sweden that is full of history and traditions that set it apart from other parts of Sweden. It is particularly famous for its beautiful carved wooden horses that you can get an almost every tourist shop in Sweden. The museum explores all of the weird and wonderful traditions in the county, as well as hosting art, an exhibition about Nobel Prize–winner Selma Lagerlof and information about music in the region. It, of course, has a whole section devoted to Dalarna horses.
Give us feedback