Top 10 Swedish Photographers You Should Know 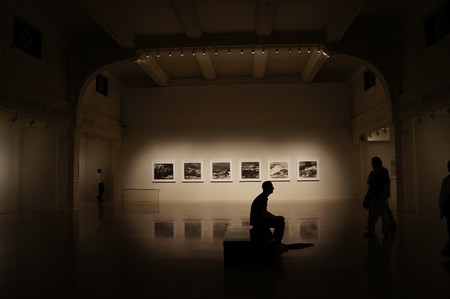 An alumnus of Christer Strömholm, Anders Petersen is known for his harsh but poetic images of marginalized individuals. Petersen had his breakthrough with his project Café Lehmitz, a photo essay that documented the late nights of prostitutes, transvestites and drug addicts in a Hamburg’s café. Produced over the course of three years, the series was published as a photo book titled ‘Café Lehmitz’ in 1978, which is now regarded as one of the most influential in the history of photo books. Throughout his career, Petersen never stopped searching for the fundamental emotions that define human beings, even in those environments we often turn our heads away from, including mental hospitals and prisons. 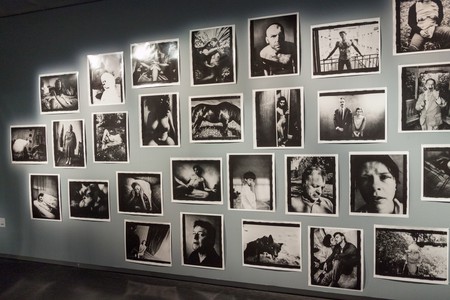 An admirer and a friend of Anders Petersen, JH Engström shares with Petersen a visceral, instinctive approach to the medium. Uninterested in matters of formality and aesthetics, Engström uses the camera to narrate the stories he sees around him, and does so in an unfiltered, non-sanitized way that preserves the authenticity of his story-telling. An advocate of the photo book since times since before they were popular, Engström has recently released a monograph called Sketch of Paris, which focuses on the city where he spent a good part of his life. The book reveals an edgy side of 1980s Paris that is not what one would expect based on the elegant reputation of France’s capital city. 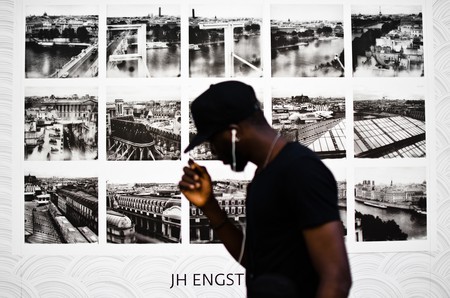 After working as a staff photographer for Sweden’s daily newspaper Expressen for several years, Jens Assur established his own studio in 1997 and started a series of ambitious photographic projects. These include Under the Shifting Skies, a set of two photo books that explore several communities in Sweden – refugees, Hells Angels, neo Natzis, etc. – living outside the norms of society by choice or by accident; and Hunger, a series of five photo books concerned with contemporary issues such as excessive consumerism and its negative impact on the environment. Jens Assur is also an award-winning filmmaker, whose work has been screened at Cannes and Sundance Film Festival.

Lars Tunbjörk, a photographer who is well established in the international photography community, seems to have a heightened sense when it comes to finding comical characters and situations around him. During his long career, he caught the humourous side of Sweden’s perfectly trimmed suburban landscapes, as well as in other social environments like festival sites, offices and golf courses. In recent years however, Tunbjörk reoriented the direction of his work from the humourous to the absurd, abandoning his early anecdotal approach for one that is more critical. 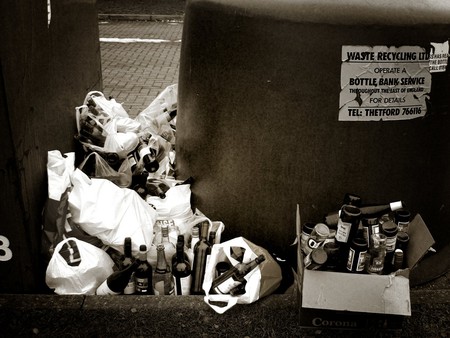 Martin Bogren started his career as a music photographer—his first photo book documented his years touring with The Cardigans. Borgen’s first notable personal project was the book Ocean, a set of sweet images showing the happiness and surprise of a group of adult Indian men taking their first bath in the ocean. Bogren has a keen ability to tune in on his subjects’ feelings, which allows him to capture them in intimate, truthful moments. This is also evident in his latest work Tractor Boys, a series about a group of teenage boys who like to spend their free time on tractor races.

Anna Clarén belongs to that group of photographers who turn the camera on themselves and their lives to document their own intimacy. Clarén initially go attention for her work Holding, a 2006 series in which she explores the basic need of all humans to feel loved. Her most recent project, Close to Home, extends the subjects to include her family and closest friends. Clarén’s images have a precise aesthetics of harsh lights and faded colours. Her work is reminiscent of the quickly disappearing family photo album, which ties in well with the statement that underlies her photography.

Gerry Johansson is one of the best-known contemporary photographers hailing from Sweden, however his work and style are pretty unique in the country’s photography scene, partly because he spent his formative years as a photographer in United States. Indeed, influences of master photographers like Walker Evans and Robert Adams can be charted in his images. A vagabond with a camera, Johansson takes photographs of both urban and rural places in which he finds beauty. Johansoon is the author of a successful series of photo books starting with Amerika, continuing with Sverige (Sweden), Kvidinge, Ulan Bator, Pontiac and the most recent Deutschland.

Fashion photography has the power to become a legitimate work of art when the photographer is one with a strong personal style and vision. Julia Hetta is one of these photographers. This emerging artist is making a reputation for herself with her immediately recognizable portraits that combine dark atmospheres, painterly quality and an exquisite Renaissance vibe. A signature image by Hetta includes the subject against a dark backdrop, faintly illuminated by a dim light. It is no surprise that, in addition to fashion magazines, Julia Hetta’s mysterious photographs are being featured in museums and galleries around Europe. 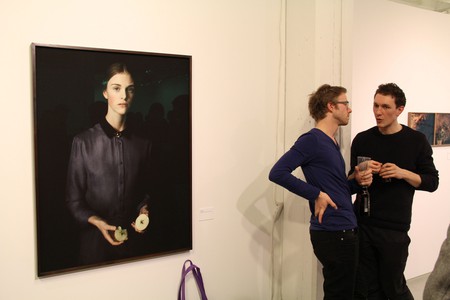 The emphasis of Mårten Lange’s work is on the details. Lange usually points his camera on common objects or elements of nature (but never human beings), and invariably shoots in black and white, turning ordinary subjects into arresting photographs with an enigmatic feel. Viewing Lange’s work, it feels as if his subjects are trying to reveal something. His best body of work to date, characterized by a distinct scientific quality, is a mixed collection of photographs of nature—landscapes, animals, plants and natural phenomena – which trace fascinating patterns across the elements of the natural world.