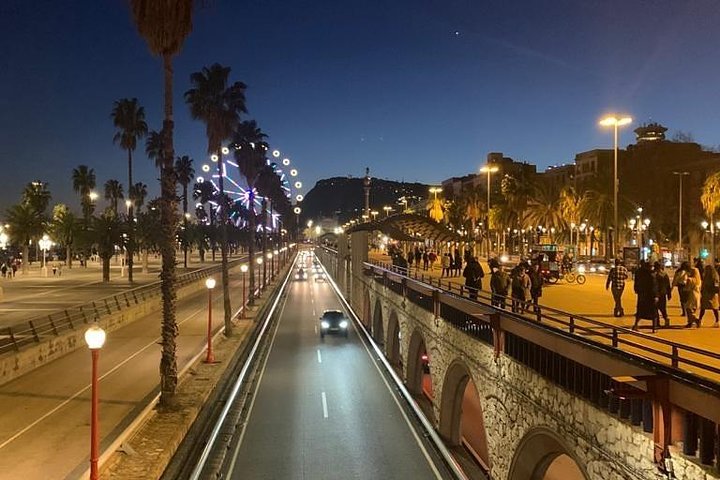 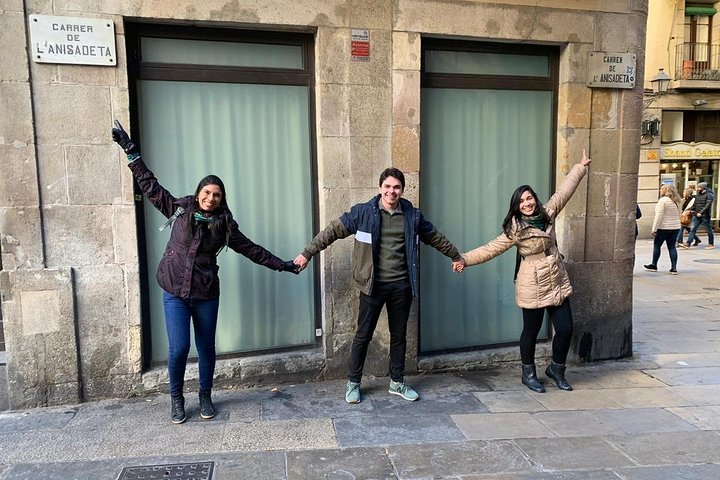 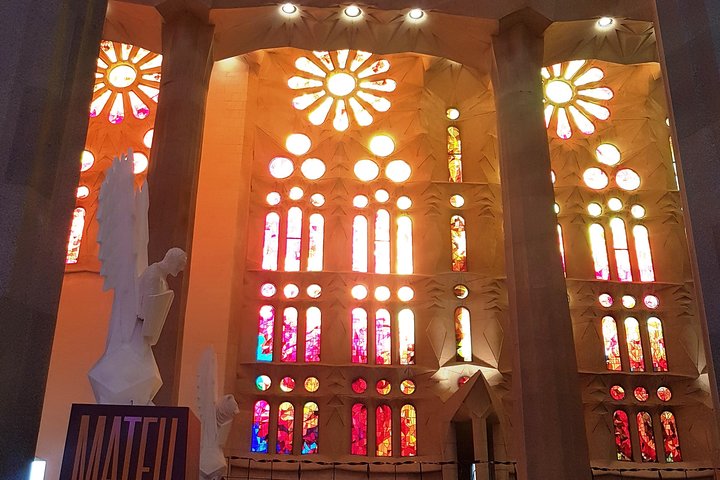 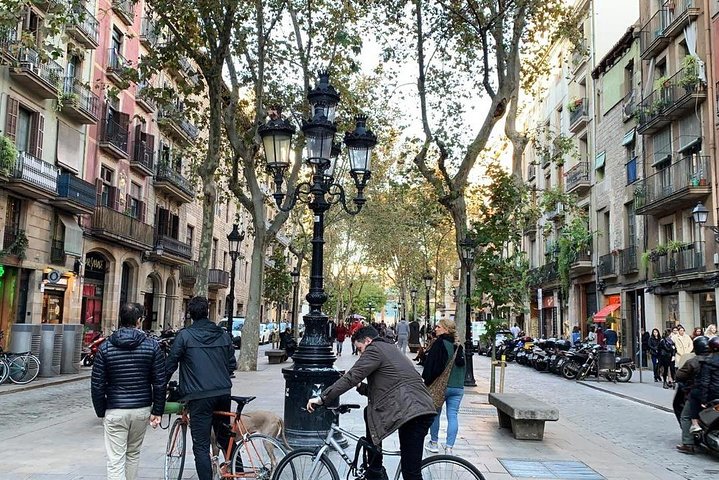 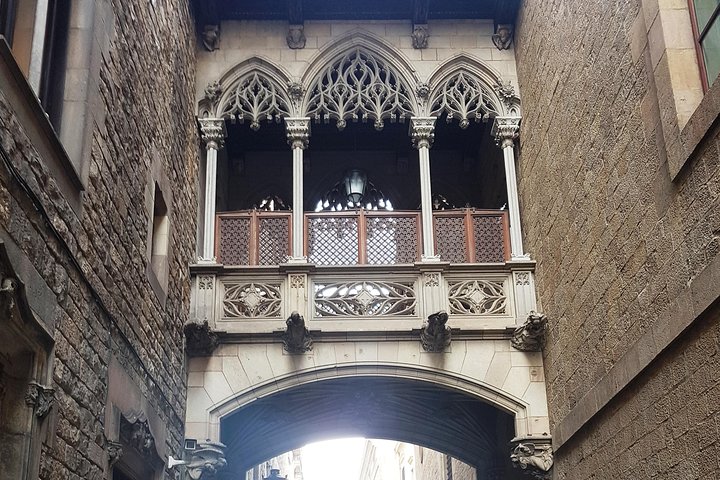 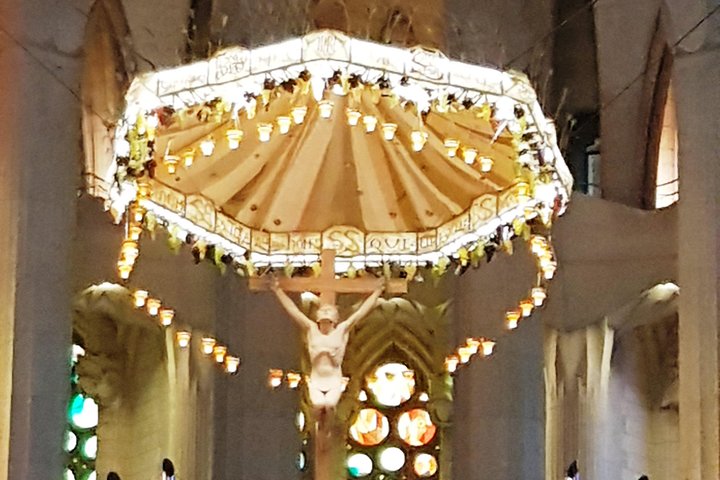 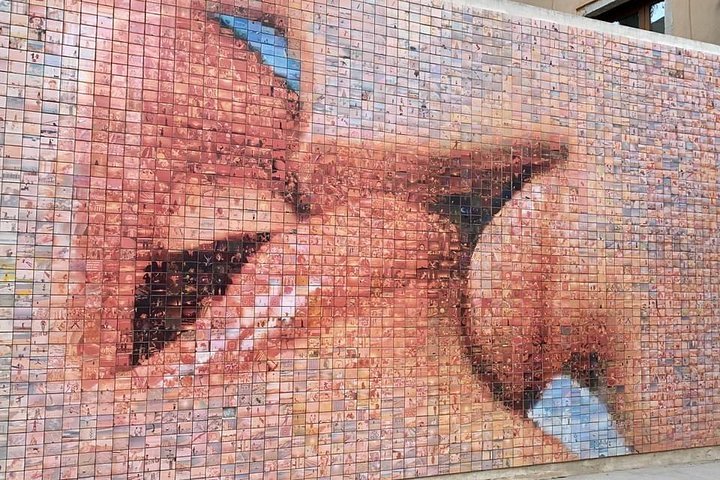 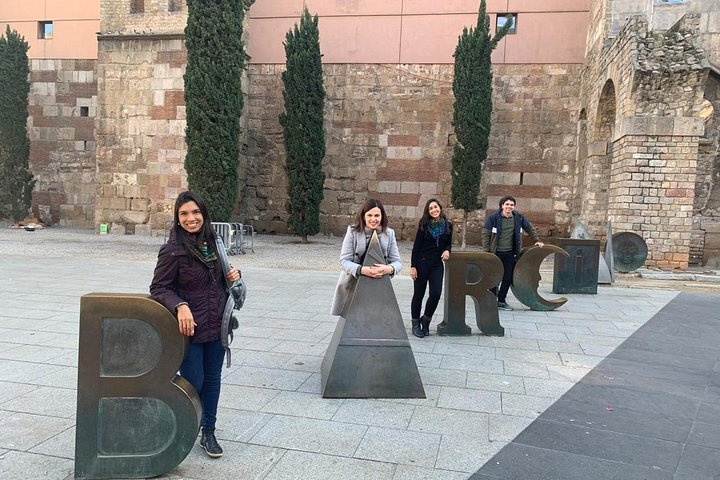 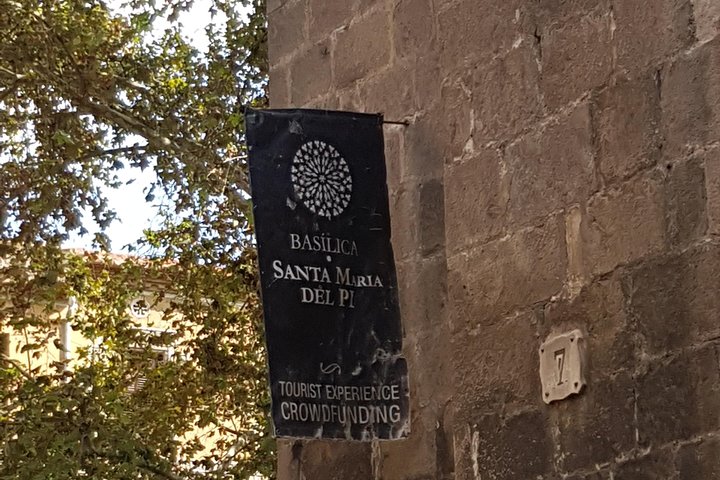 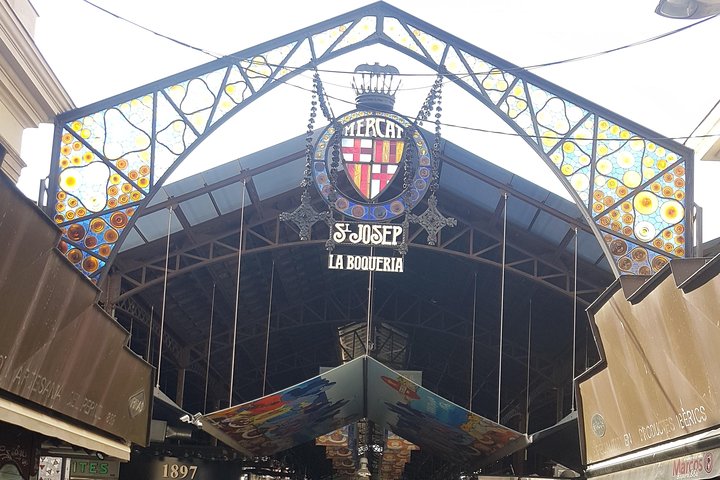 The area of Barcelona was inhabited by Iberian (Laietan) peoples, Carthaginians, Romans, Jews, Visigoths, Muslims and Christians Despite the remains of Iberian and Carthaginian settlements, the true birth of the city took place in Roman times. This settlement evolved until it became one of the main ports in the western Mediterranean Sea, reaching primacy over the rest of the Catalan counties in the Middle Ages and becoming the capital of the Crown of Aragon. After the union of Castile and Aragon, and despite having ceased to be the capital of an independent state, Barcelona has always enjoyed a position of great relevance in the political, social and economic development of the Spanish state. More recently, events such as the 1992 Olympic Games and the Universal Forum of Cultures have placed Barcelona as a world-renowned and celebrated city, an important tourist and cultural center, as well as a prestigious financial and congress center.

Roadmap for modernism and the houses of discord, Gaudi, Montaner, Fabra and Puig

History and curiosities of the 6 Ramblas.

Know where the city of Barcelona was born and its curiosities.

Traveler pickup is offered
The transfer or transfer will be arranged in advance, time, place of departure and place of arrival

For a full refund, cancel at least 24 hours in advance of the start date of the experience.
From $63.99 / person
Includes taxes and fees
Check Availability
Secure Payment 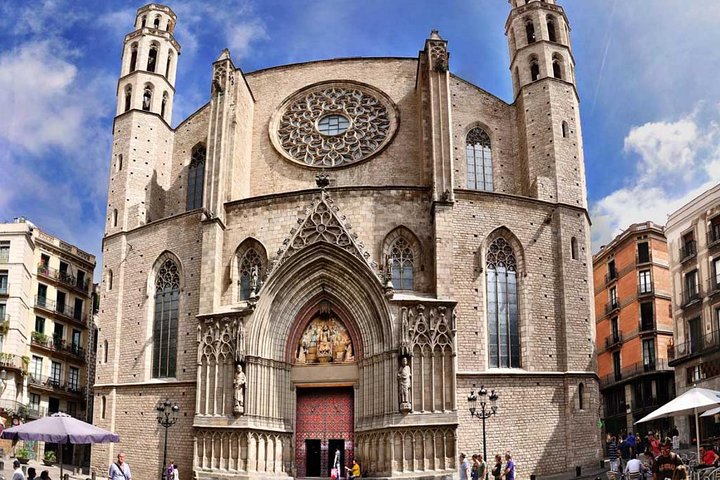 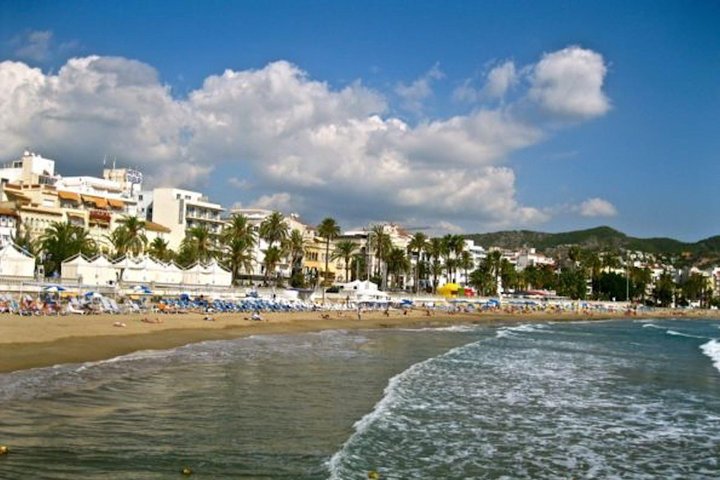 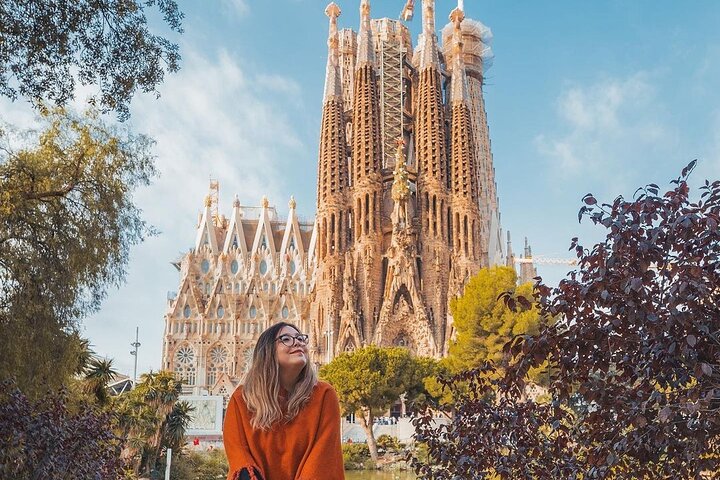 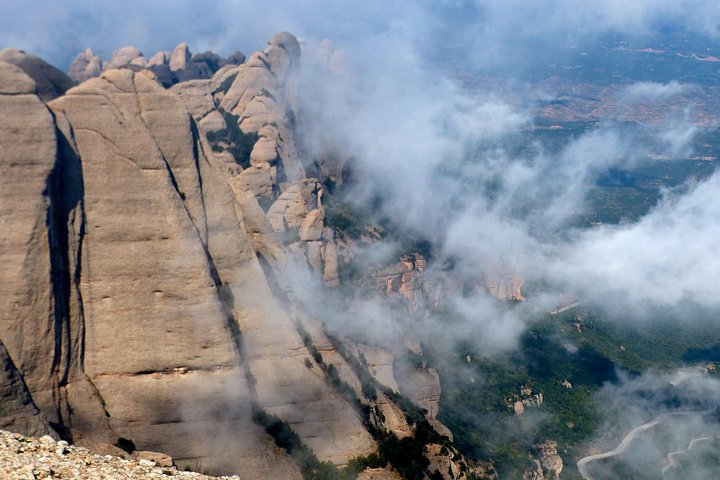