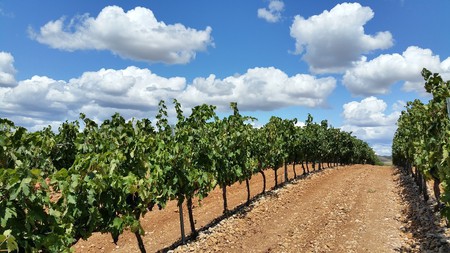 The region of La Rioja sits in the north of Spain, just below the Basque Country and tucked in between Castilla y León and Navarra. It’s well-known for being the country’s most famous wine region, producing some of the best quality bottles in the whole of Spain. Here’s why you need to visit.

La Rioja is Spain’s largest wine-producing region. It has approximately 63,593 hectares of vineyards and produces 280 to 300 million litres of wine per year, 90% of which is red, and 10% of which is white and rosé. 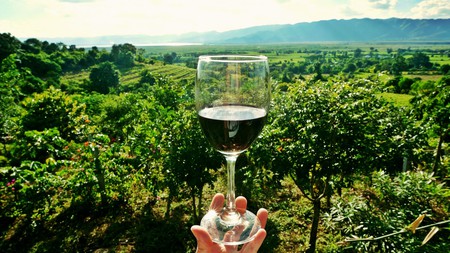 The capital of La Rioja, Logroño, is not a very famous or well known, often overlooked in favour of other Northern Spanish cities. The city, however, is a vibrant and lively place with one of the best tapas and pintxo bar scenes in the whole of the country. Head down Calle Laurel to find the best – each bar specialises in a particular ingredient, for example Bar Soriano serves only mushrooms (and of course wine). 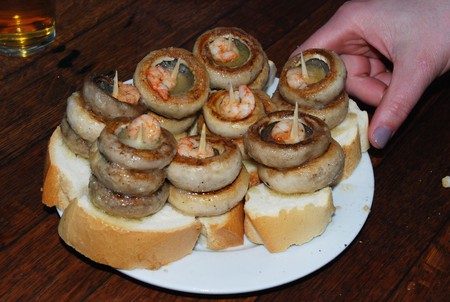 It produces some of Spain’s best red wines

Not only does La Rioja produce the most red wine in Spain, it also produces some of the best. Wines have been made in the region since the times of Phoenicians and the Celtiberians, using ancient methods. The reds here are bright and full-bodied, and are mainly made using Tempranillo grapes, although Garnacha, Graciano and Mazuelo varieties are also used. 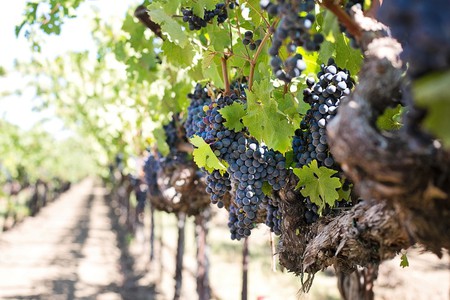 It's home to a wine museum 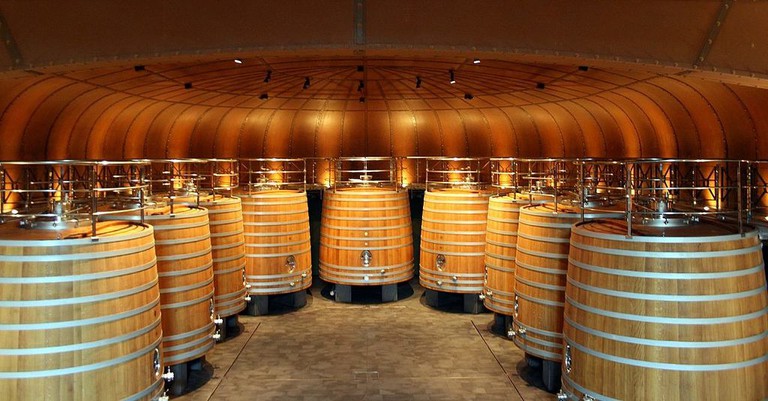 Bodegas Dinastia Vivanco, La Rioja | ©Nestor Correa Mayo / Wikimedia Commons
If you want to learn all about wine – its history, cultural significance and how it’s made, then La Rioja is one of the best places to go. The region is home to Spain’s best wine museum – the Vivanco Museum of Wine Culture, which has six rooms filled with wine-related objects from old farming tools and vessels to art, and even exhibitions on the future of wine. Don’t forget to visit the Garden of Bacchus, which are home a collection of over 220 varieties of grapes from around the world.
Open In Google Maps
232 Carretera Nacional, Briones, La Rioja, 26330, Spain
+34941322323
Visit Website
Give us feedback

It’s filled with both ancient and modern bodegas

With so much wine produced here, it’s no wonder that the region is strewn with some excellent bodegas (wineries). Some of the oldest ones in the region include Bodegas Lopez de Heredia Vina Tondonia (1890), Bodegas Marqués de Arviza (1874), Marques de Riscal (1858), while the cutting-edge and more modern ones include Bodega Viña Real (2004), Bodegas Roda (2001) and Bodegas Baigorri (2002). 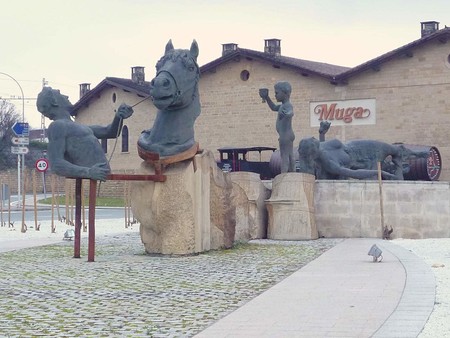 As well as the more traditional wineries, La Rioja is home to some very striking ones. The first is Bodegas Ysios, designed by the famous architect Santiago Calatrava, who also designed Valencia’s City of Arts and Sciences. It was created to blend into the landscape and mirrors the rolling hills, which frame it. The second is the Bodegas Marqués de Riscal. While very old, they’re also home to distinctive contemporary element – a hotel designed by the Guggenheim Bilbao architect Frank Gehry. Made from twisted titanium sheets, it’s cast in a purple hue to match the colour of the wines. 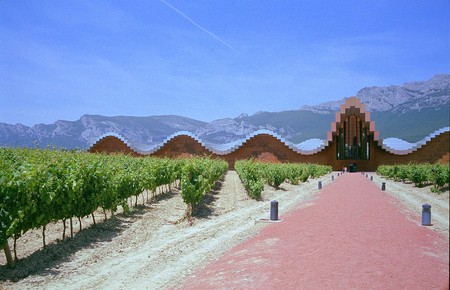 It hosts an annual wine festival

Every year on June 29, the small town of Haro hosts Spain’s best wine festival – the Batalla del Vino. Literally translated as ‘Wine Battle’, the event begins with hundreds of people climbing to the top of a mountain to throw more than 500 litres of red wine over each other. 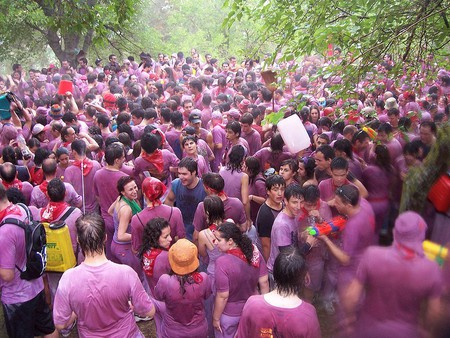