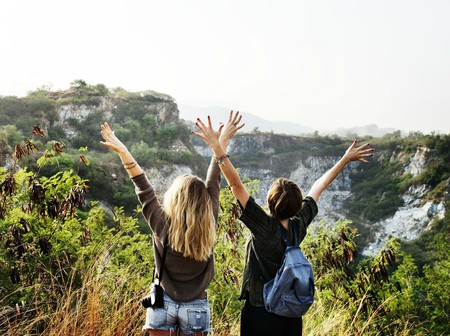 One of the favourites for Spain’s word of the year 2017 highlights that one of the world’s biggest tourism nations might just be getting sick of so many tourists.

The shortlist for Spain’s ‘word of the year’ has been revealed and lifts the lid on how, in some areas of the country, tourism has become more of a hindrance than a help.

‘Turismofobia’ (tourismphobia in English) has been shortlisted as one of the country’s words of the year by the Foundation of Emerging Spanish BBVA.

One reason for this has been the rise of apartment rental sites like AirBnb. Barcelona’s mayor Ada Colau has brought in measures to control tourism in the city after protests by locals who said they were being priced out of the city centre by cheap rentals.

Spain is one of the world’s top tourist destinations and welcomed a record-breaking 75 million tourists in 2016, a record it is due to beat in 2017.

Spain’s words of the year are decided by looking at which words have been particularly present in social debate and in the media, in use across the country, not just regionally.

Along with turismofobia, the other 11 shortlisted words include ‘trans’, ‘noticias falsas’ (fake news) and ‘machoexplicación’ (mansplaining).

The winner will be announced on December 29.